According to the Mirror football, Manchester United Shot-stopper Dean Henderson is reportedly eyeing a move from Manchester United on loan in January after David de Gea reclaimed number one status at Old Trafford. His transfer decision will give Ole Gunnar a tough time choosing Henderson or De Gea between the sticks. 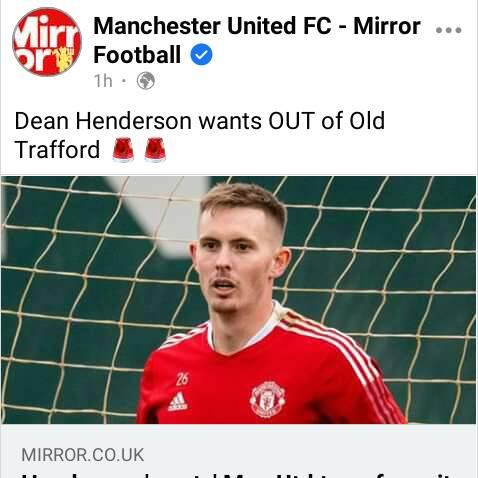 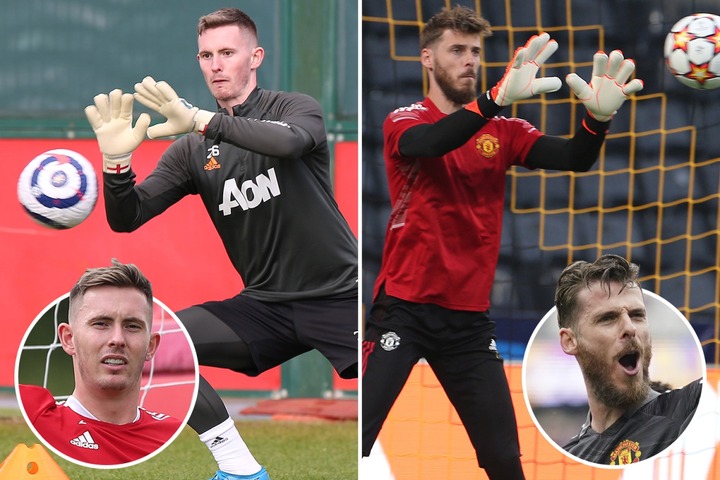 David De Gea gets back to No. 1 in the middle of the Battle of Covid - Xnewsnet"/>

The 24-year old was selected by Ole Gunnar Solskjaer as the first-choice shot-stopper last summer following the Spaniard's return to Spain for the birth of his first child. Though he displayed impressive performance, he has lost the battle for the number one spot to David De Gea. 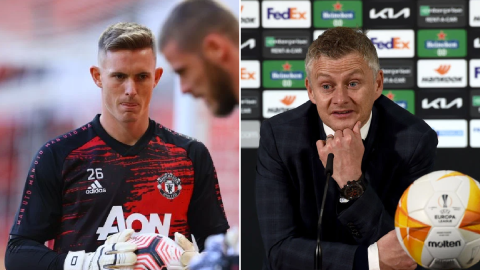 Covid-19 has restricted him from being named in Ole Gunna's squad this season. The Englishman has not played even a single minute this season in the premier league and his only one appearance this season has come for Manchester United Under-23. De Gea reclaimed back his role in Henderson's Absence and has played every game in all competitions 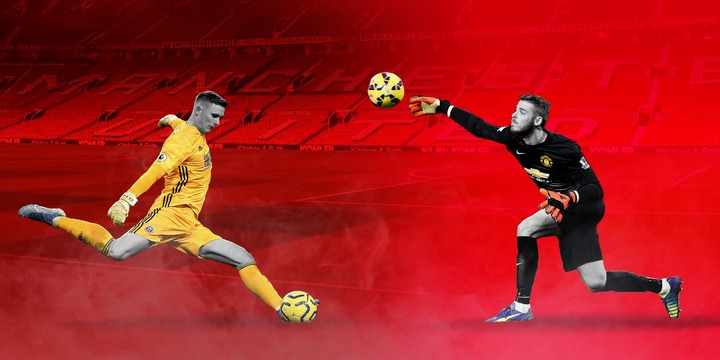 On the other side, De Gea was a member of the Spain squad which reached the semi-finals, where they were defeated on penalties by Italy which later won the tournament. He was once regarded as the best goalkeeper in the world but suffered a dip in form over the last few seasons to lose that title.