By Latestnewskenya (self meida writer) | 4 days

As we are heading towards the end of the 2020/2021 season,most clubs are now busy preparing themselves for the next season by making necessary changes in their squad. Here are most recent Rumours. 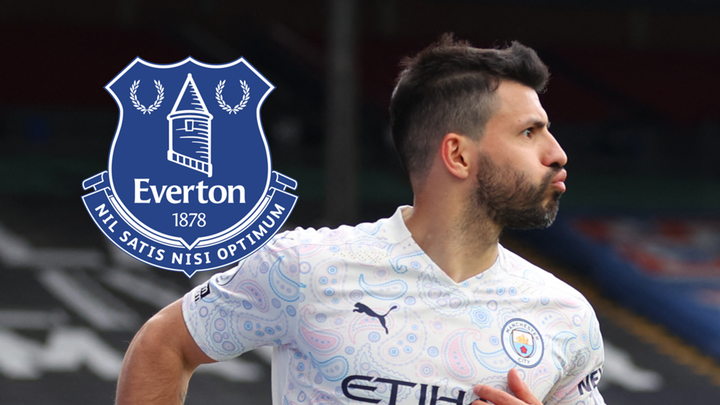 Everton is now the most recent club to join other famous clubs in the race to sign this Argentinian striker whose contract with Manchester City comes to the end this season. Aguero will be free to leave Etihad stadium and other popular clubs including Chelsea,Totenham, Barcelona and Inter Milan have shown interest in taking him. His current salary at Manchester City is £240,000 per week. 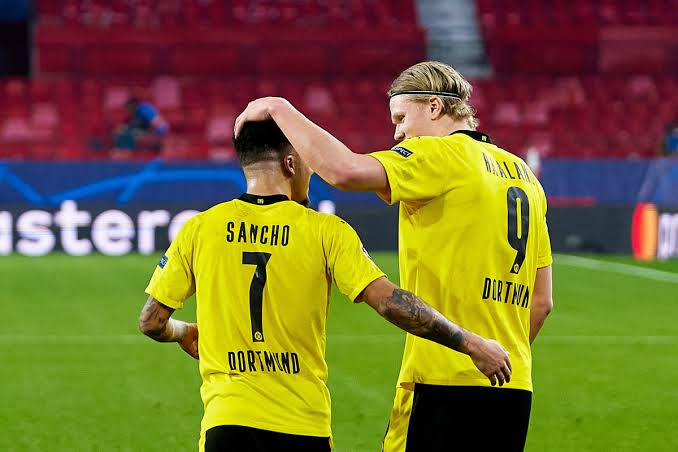 The two, are currently playing their football at Borussia Dortmund have been speculated to be moving to other clubs. However, the club's sporting director have revealed that it will be easier for Sancho to leave than Haland. According to him, Sancho had a gentleman agreement with the team which allow him to leave. However,the agreement doesn't apply to Haland. 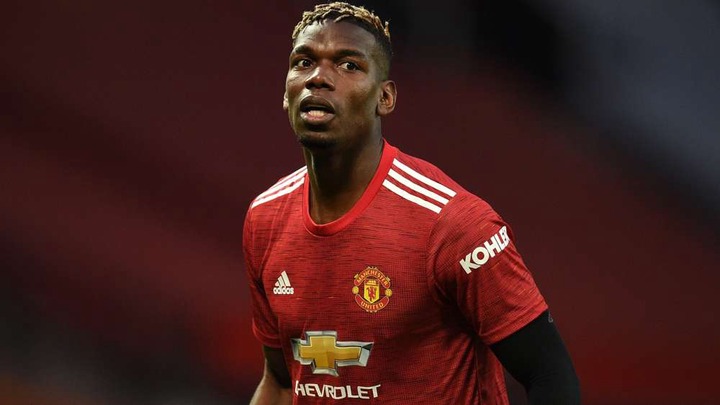 Manchester United will sell Pogba if he will reject an offer for another contract. According to The Sun, the Red Devils are planning to convince him to sign another contract with them at the end of this summer. However,they went further revealing that they will sell him if the contract deal fails. 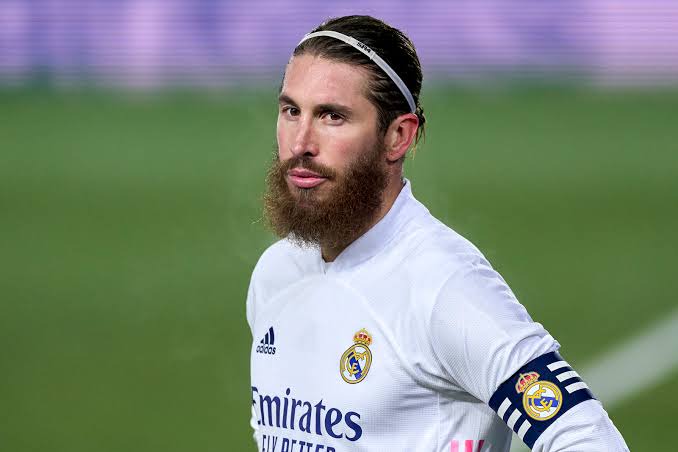 Ramos is still hoping to sign another two year contract with Real Madrid. According to Marca.com, Ramos have only two months remaining in his contract and the club is willing to offer him only a 12 month extension.