By SportsAnchor (self media writer) | 15 days ago

Jose Mourinho has pointed out that Paulo Dybala is one among the rare talents that he has had the privilege to work with. He said that from all the players he has ever managed, Dybala ranks among the best since he began his career. This follows after the Argentinian striker helped Roma sink league rivals Fiorentina in a highly contested match.

“I’ve always said that good players make a good manager and individual players make a perfect club. But Dybala is a different breed altogether. It has been so long since I had a player as exciting as him. He is so versatile that I feel I can even place him in the backline and he would still give his all. He is a blessing at this club,” commented Jose Mourinho. 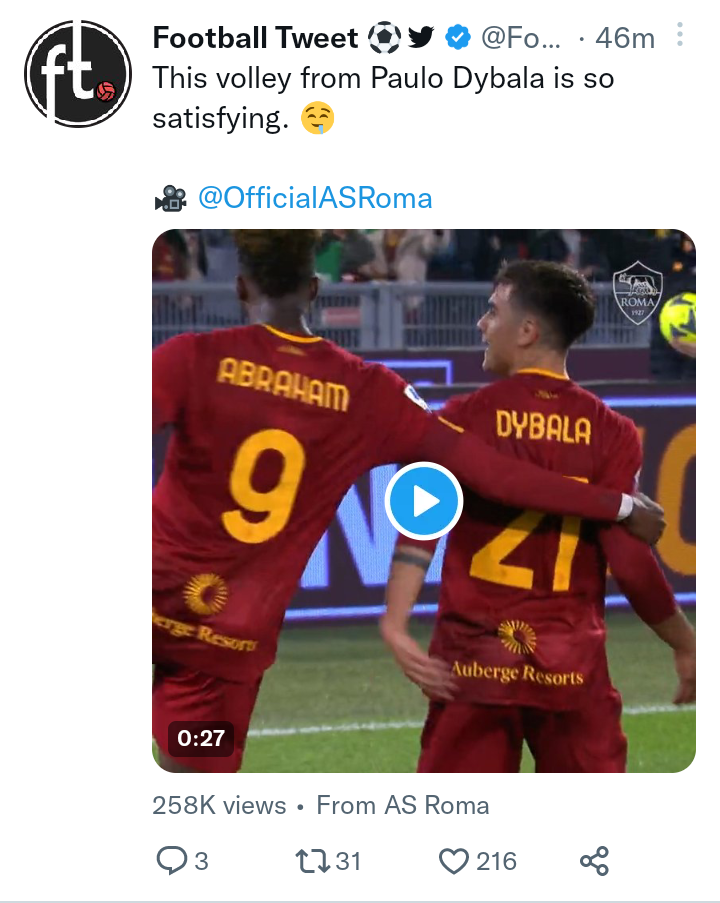 It is worth noting that Arsenal were close to signing the Argentine last summer but fell short after failing to qualify for the Champions League. Edu Gasper had even began preliminary talks with him for a potential long term deal at the Emirates but Inter Milan’s involvement made things too complicated. If Arsenal had managed to sign him, he would have been of great help to the club especially now that Gabriel Jesus is injured. 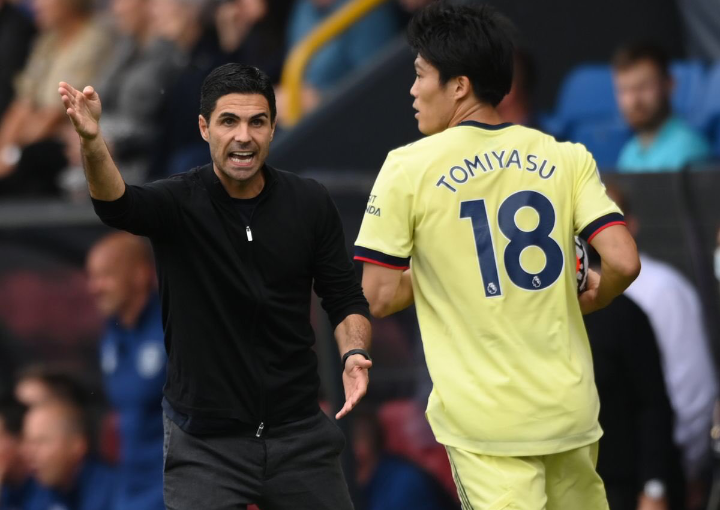 Mikel Arteta was of the idea of signing Dybala last summer. (Image: Courtesy of Google)

Paulo Dybala is believed to have been very intrigued with the Arsenal project last summer and would have opted for the Gunners over Manchester United who were long time admirers of his. His wages were the real issue because what he was asking was too much that even Inter Milan had to abort plans of signing him and instead signed Ryan Mkhitrayan from AS Roma as an alternative. Otherwise, there is no doubt that Arsenal would have gone all out for him. 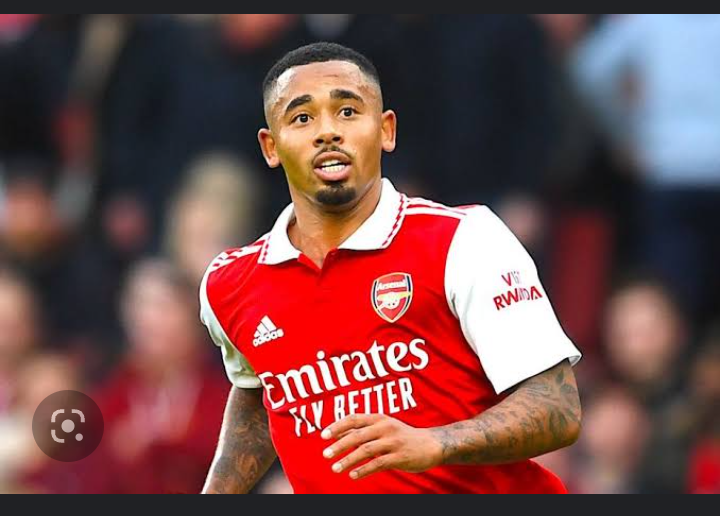 Arsenal currently have a super team that is performing exceptionally in the league and there is a big chance that Arsenal might clinch the title after 21 years. Mikel Arteta has been taking each game like a cup final and that is probably why Arsenal are so ruthless in every encounter this season.