By Chrome (self media writer) | 5 months ago

Cristiano Ronaldo has asked to be allowed to leave Manchester United should the Premier League club receive a satisfactory offer in the transfer window, according to The Times.

The 37-year-old’s decision is said to be driven by a desire to play in the Champions League for the remainder of his career.

Ronaldo has been part of 19 consecutive Champions League seasons since leaving Sporting Lisbon for English football in the summer of 2003. He has never played in the Europa League, in which United will feature this season after finishing sixth in the Premier League. 🚨 Jorge Mendes, Cristiano Ronaldo’s agent, has already met the owner of Chelsea about the Portuguese forward!Bayern Munich and Napoli were also made aware of Cristiano’s desire to leave.PSG, however, are not interested. The Portuguese has told out that he has never started a season with playing Europa league and has stated that he would like to leave at the he end of the season. 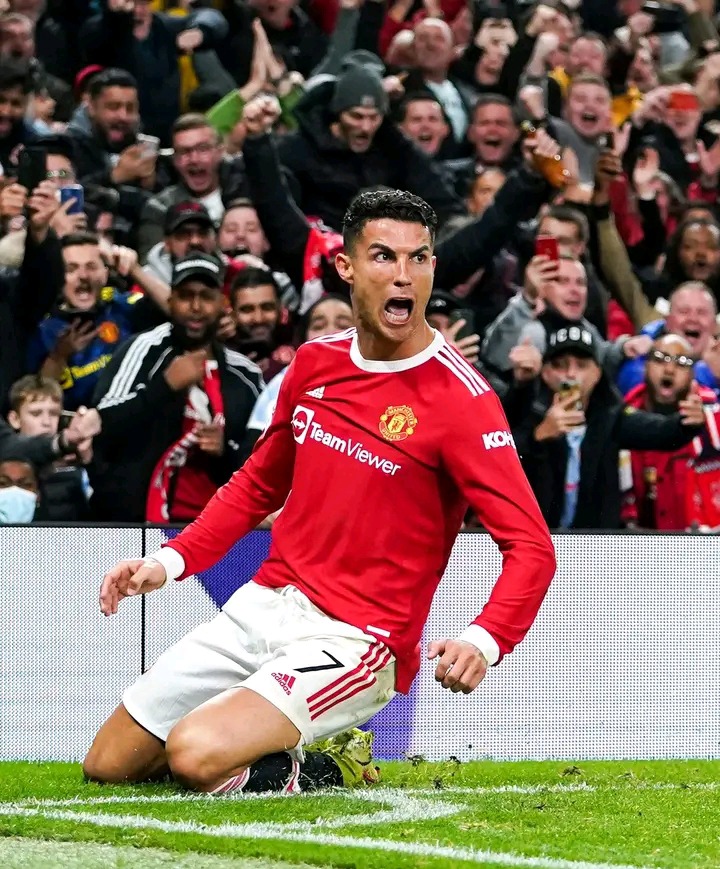 Content created and supplied by: Chrome (via Opera News )

Opinion;Here Is Country With More Chances To Win World Cup This Year