The Gunners has been one of the club that has had a good run this season where they won their first two EPL games. This includes their 2-0 against Crystal Palace and 4-2 against Leicester City.

They had also had a good run in their pre-season games where they won all their six games which includes a 4-0 win over Chelsea and 6-0 against Sevilla. One of their players who has been outstanding is William Saliba. The Frenchman has been outstanding since returning from Olympic Marseille on loan this summer. Saliba joined the Gunners back in 2018 but has spent most time out on loan. He spent two years on loan to Olympic Marseille. 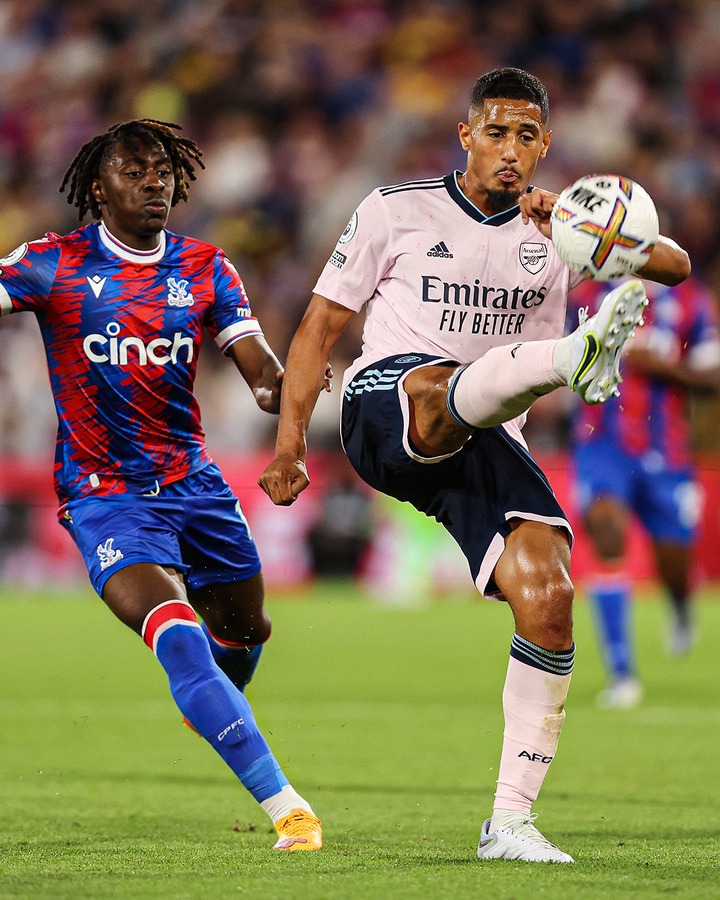 Saliba made his first Premier League appearance during their opening game against Crystal Palace. During that match, he was so impressive where he played a major role for their 2-0 victory. The 21 year old French defenders gave Crystal Palace forwards a tough competition with his great defensive skills.

Zaha tried all means to unlock their defence but Saliba could gave him a chance. In that match, he ended up winning the man of the match award. In their second game, he gave Jamie Vardy a headache in their 4-2 victory over, Leicester City. 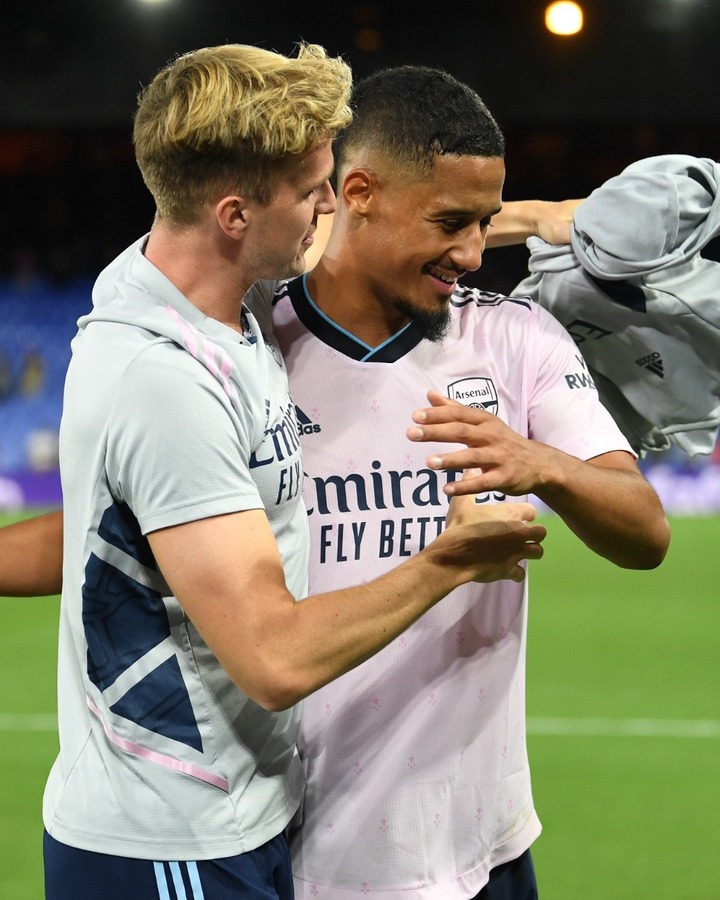 Saliba great defensive skills has proved he might be of great help in the Gunners this season if Arteta will give him more playing time. He might give other Arsenal defenders like Ben White and Gabriel Magalhaes a tough competition this season.

This now means that Arsenal defender William Saliba might be unstoppable this season if Arteta will give him more playing time. This is after his top perfomance in the recent matches. 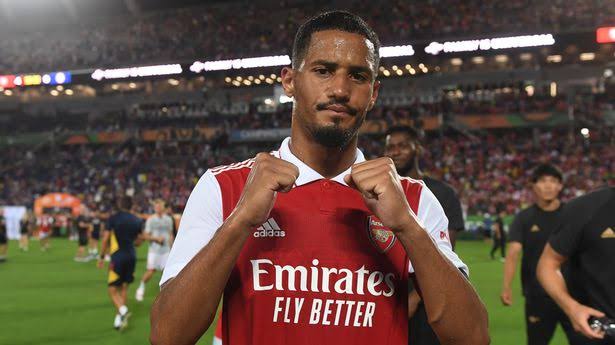