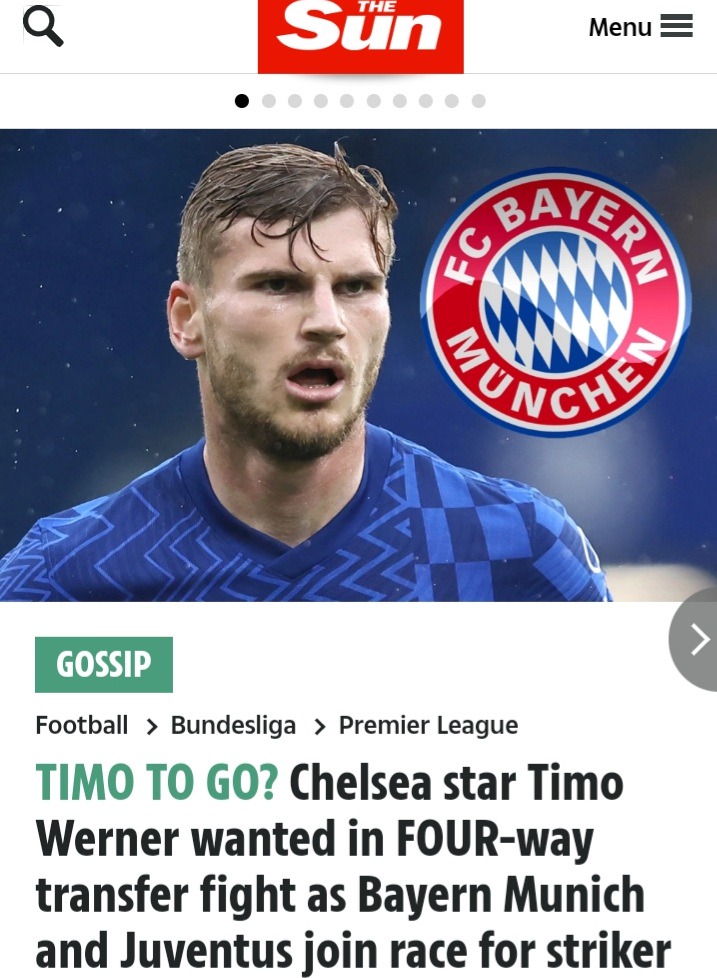 Chelsea have picked up some results after losing to both Manchester City and Juventus respectively. A commanding win against Southampton ensured the blues. Went into two week October International break on top of the Premier league table. 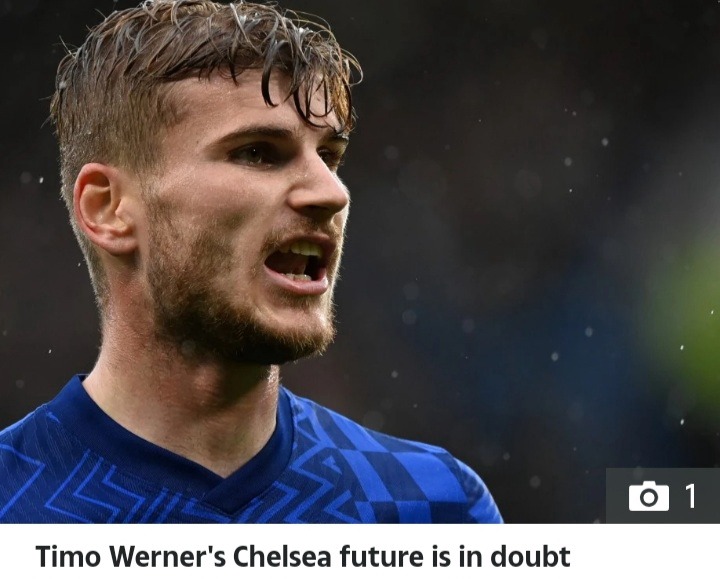 Meanwhile Chelsea boss Tuchel has been dealing with the fact that some of his players are being linked with transfer away from the Bridge. Especially both Germany Internationals Werner and Rudiger. 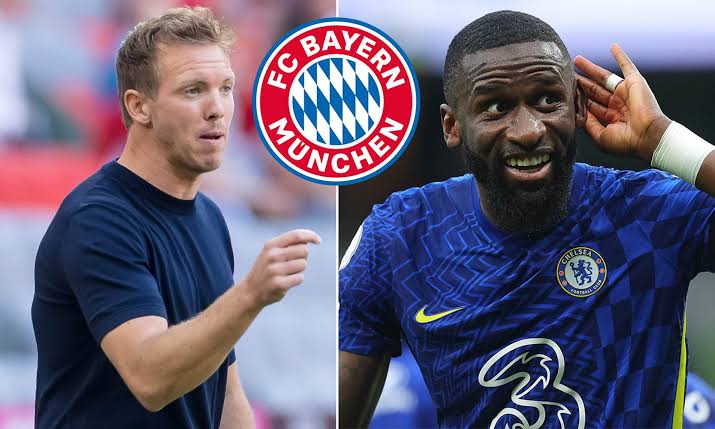 On Rudiger there has been stalemate on his contract talks. And as per now the former Roma defender has been linked with transfer to Bayern Munich. The blues have offered Rudiger £125,000 per week salary which he has turned down. 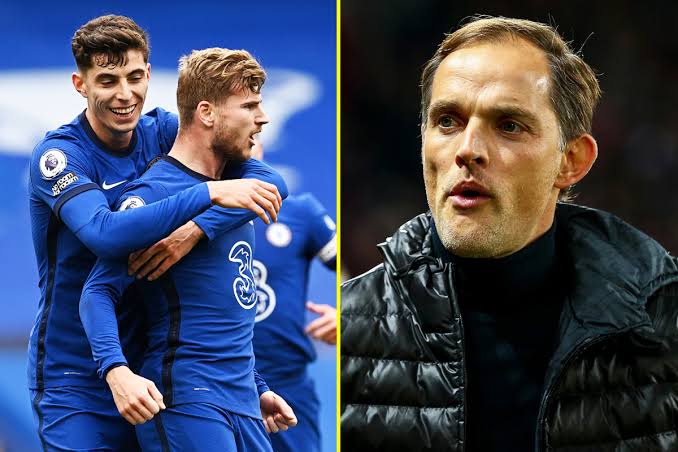 He's in the believe that the club should offer him more than what there currently putting on the table. Rumours has it that Bayern are preparing to offer him a whooping £400,000 salary. 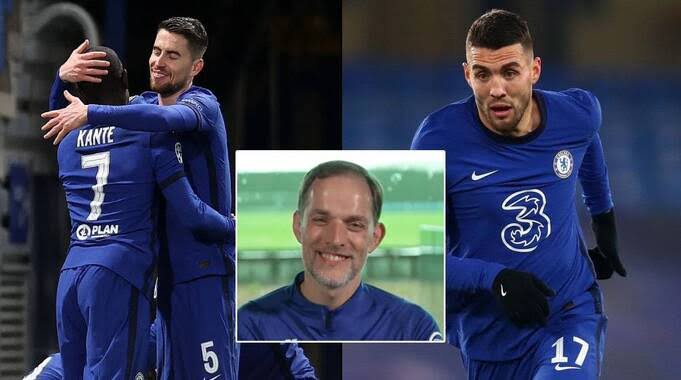 While Tottenham and PSG are also interested in the player. Tuchel has as well encouraged the club to reach on an agreement with the player. While after the former PSG boss brought in Lukaku to the club. 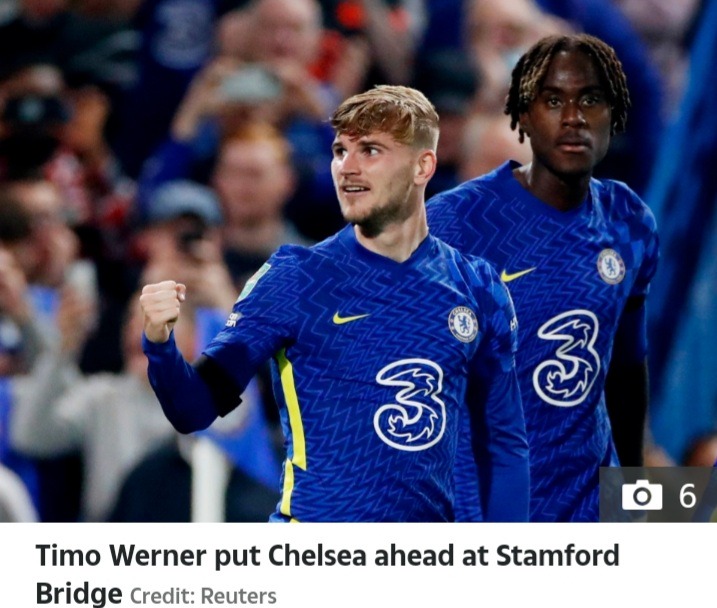 It didn't go down well with Werner who dropped down the pecking order under new Chelsea boss. And these has prompted the former Rp Leipzig striker to consider his future at the club. 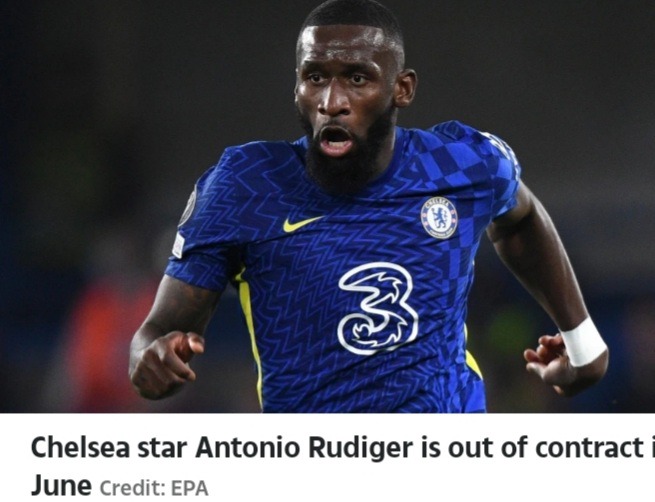 According to the Sun, via Express Werner is in demand as four clubs want his signature. BVB wants the 25 year old to replace Haaland if he leaves the club. While Atletico Madrid wants to ship out Suarez and bring in the Chelsea striker. 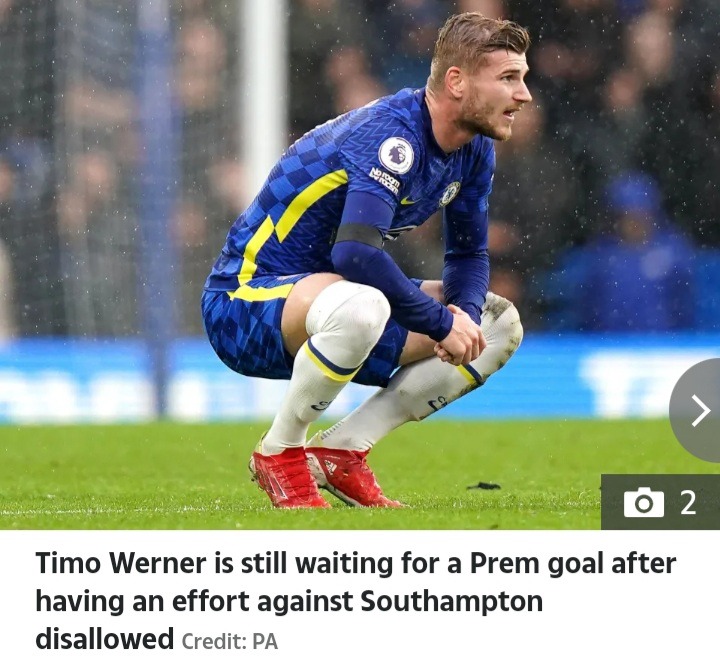 Juventus are in the frame as well with the current strikers Dybala and Alvaro Morata. Struggling to replicate the Portuguese international goals he has been scoring before leaving for Manchester United. Bayern Munich are the other option for the German international. 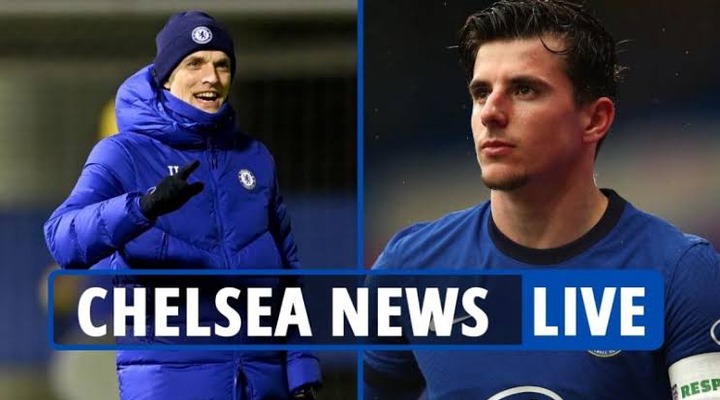 As the Germany outfits believe he's capable of replacing the aging Lewandowski. Though Timo struggled before the posts in his early days upon arrival at the Bridge. He seems to have found form especially recently with goals as well against the Saint's.