By Nzangib (self meida writer) | 24 days 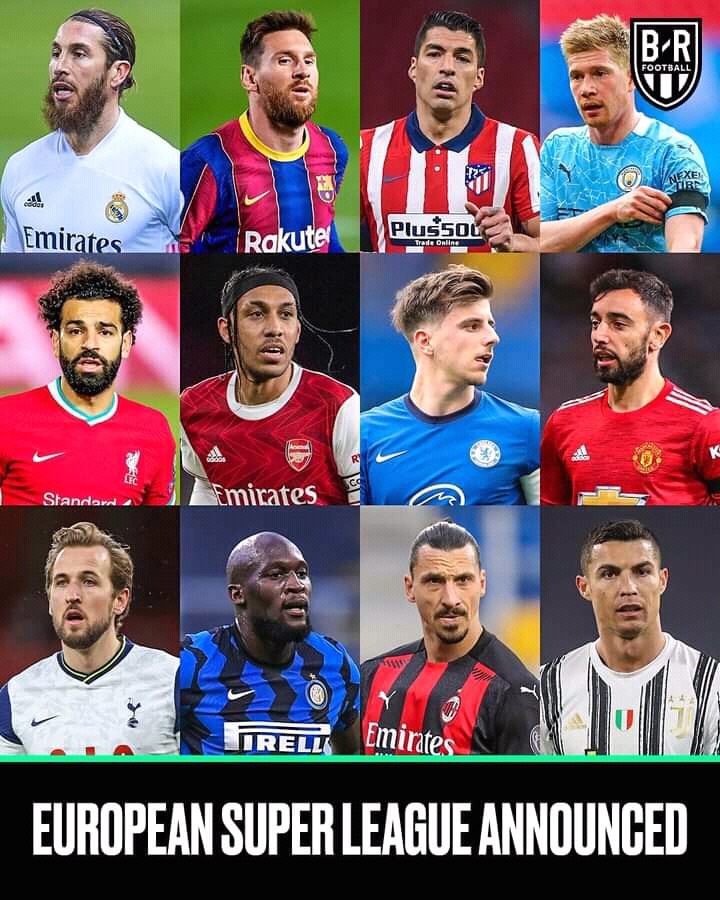 The super League has been the talk of the week. It's announciation on Sunday has since then sparked alot of reactions something that has attracted a crisis in the European football. Most rejected the move terming it as a step back 70 years in history of european football.

Earlier the England's big six clubs who were already members announced their exit from the league. This was after long conversations and discussions of the club owners. The UEFA executive had also warned to kick the teams out of the champions league if they went on to play in the super League. 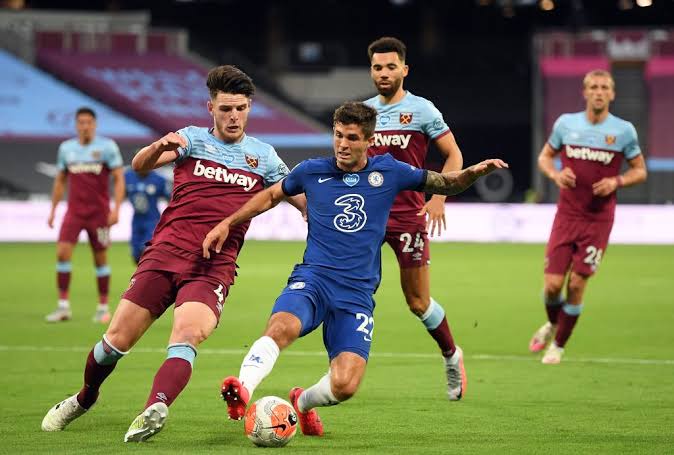 Inter Milan, Juventus and Athletico Madrid joins the big six in Exiting. The club owners on Wednesday declared their exit from the league. 12 teams had already signed for the league.However Real Madrid and Bayern Munich are yet to announce their stand over the super League.

The super League was suggesting to have these teams play on Wednesdays. However would be a big blow to the UEFA.