Manchester United legend and pundit Rio Ferdinand has reportedly praised that Chelsea's Reece James has become one of the best right backs if not the best in the world due to his overall style of play such as best defending techniques as well as great offensive techniques. 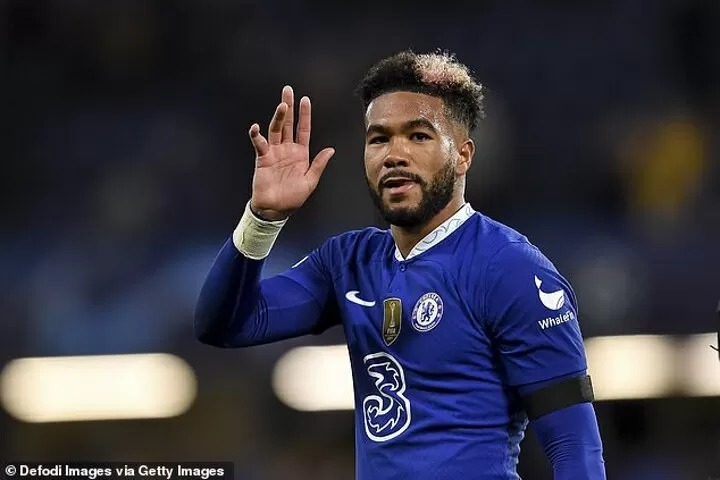 Reece James is currently one of the dangerous right backs in Europe as the 22 years old is arguably known for his dribbling, defensive and attacking threat which have been vital for Chelsea since making his debut in 2019. James has established himself as one of difficult players to play against also as many wingers fear to face him. 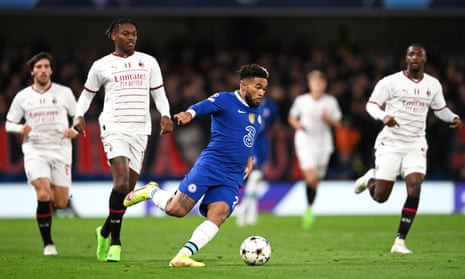 However, former Manchester United player and pundit Rio Ferdinand has revealed that the England international's work rate has made him better than Liverpool's talisman Trent Alexander Arnold. Rio Ferdinand has also revealed that James is currently on the same level with Arnold in terms of passing accuracy and better than him in terms of defending which makes him one of the best right back in the world.

Rio Ferdinand has praised the England international as a complete defender with both defensive qualities and attacking skills which makes him the best player than both Alexander Arnold, Hakimi, Kyle Walker and Kieran Trippier. 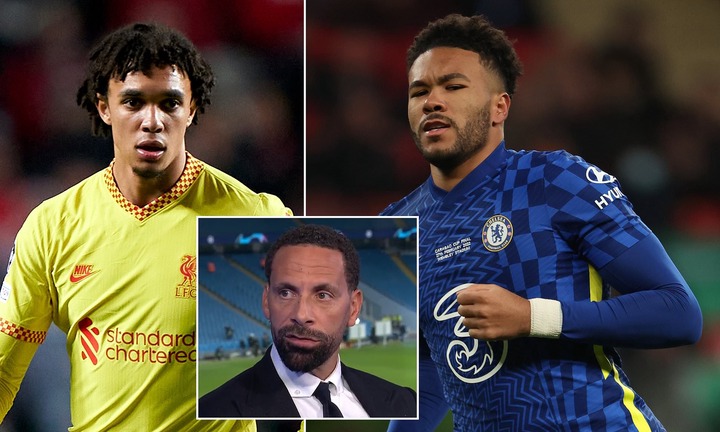 “The difference with Reece James, he wants the fight. On the ball I think he’s equally as good as Trent Alexander-Arnold and defensively he’s a lot sharper. He defends a lot better than Trent in one v ones.

“What I loved about Reece James in the second half is he was aggressive with Rafael Leao. He said ‘I’ll defend you and also be an effective player at the other end of the pitch’.”

Five Richest Asian Actors in the World and their Net Worth