By Apollojnr1 (self meida writer) | 1 months

Reports emerging from Australia have credited English Premier League giants Manchester United and their respective owner, The Grazer family, interest in buying Australian club Central Coast Mariners. The Grazer family took over the ownership of Manchester United in 2005. They also owner Tampa Bay in the USA. For some time, they have shown interest in expanding their empire by buying more clubs across Europe and Asia, clubs ownership model that has succeeded with Redbull sports group, The Pozo family and Manchester City's City Football group. 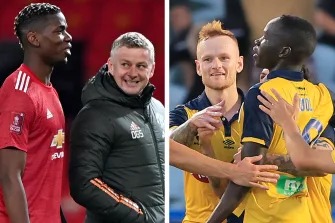 Previously, Manchester United Owners were interested in the purchase of Melbourne Victory. The rivals of the Manchester City-owned Melbourne City, the deal failed to materialize.

The deal to buy Central Coast Mariners is yet to be done. However, sources suggest Manchester United are willing to come to the rescue of the cash-strapped Mariners. If an agreement is reached with mariners' current owner Mike Charlesworth, Manchester united intends to relocate the club to Sydney and rebrand it. 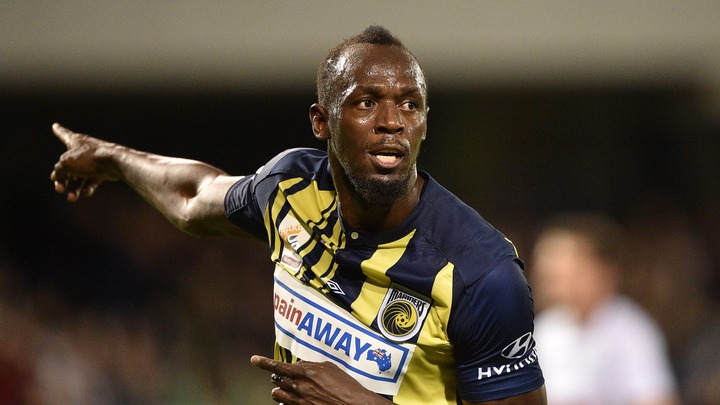 However, transfer of license, rebranding and relocation of teams in Australia must be signed off by Football Australia after gaining approval of the majority of A-League clubs. It is reported that several clubs are already supportive of the prospect of the Red Devils entering the competition as it will increase the interest and investment in the League.

The two clubs already have a good working relationship. In 2018, Central Coast Mariners appointed current Man united Assistant Manager Mike Phelan as their Sporting Director, who has since returned to Old Trafford. The chances of a deal seem high, but talks are ongoing. Man United have the resources to secure an agreement with Mike Charlesworth soon. 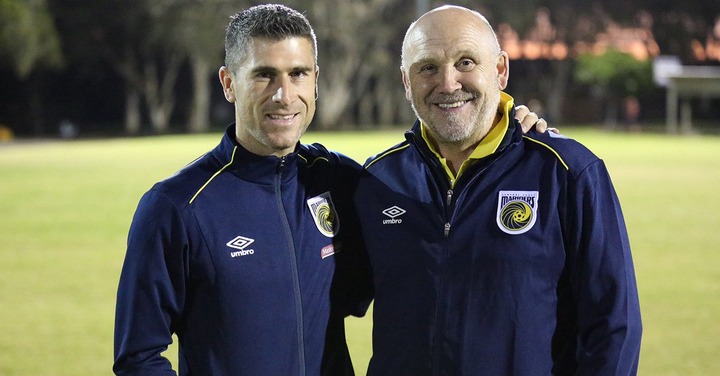 Will Man United succeed in turning Central Coast Mariners into a force in the Asian region if they take over? Will royal Mariners fans allow the beloved club to relocate and rebranded?

Please let me know your thoughts about this move by Man United in the comments section.

Why You May Lose Your Whatsapp Account Starting Today.