Today in Spain the world will be tunning to La Liga for the latest installment of one of the greatest football derby between Barcelona vs Real Madrid.The camp Nou will serve as the backdrop as Barcelona continues to steady their ship as they look for a win.They have now won back to back games for the first this seasons campaign. 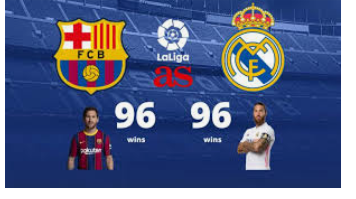 Their form guide trends to go out the window as their passion and pride take over.Having failed to get a win in four of their last El Clasico clashes drawing 1 and loosing 3 and they have their backs against the wall. 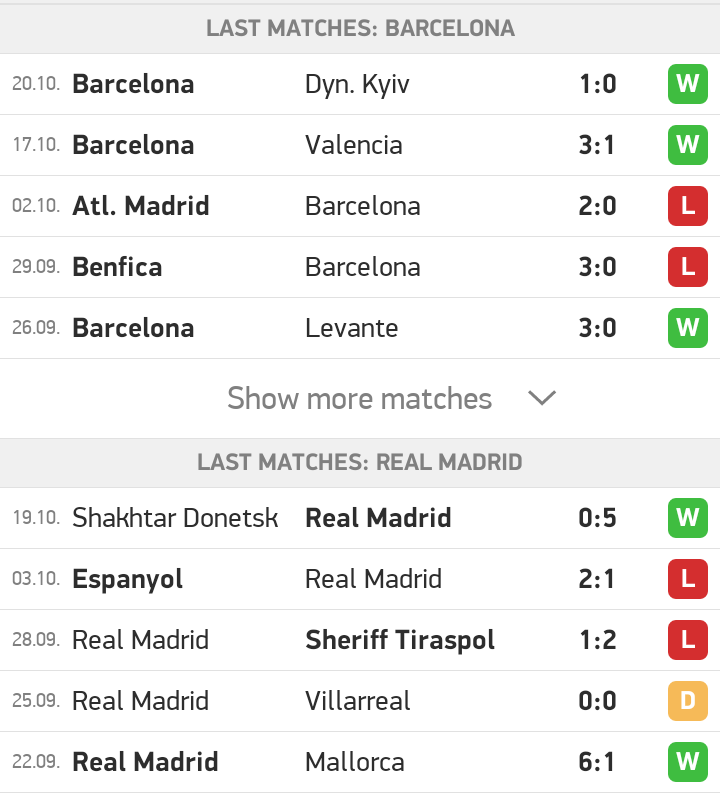 Barcelona's manager Ronald Koeman will be galvanizing his side knowing that victory will be leapfrogging Real Madrid in the table standings.Defeat would result in him becoming the second manager in LL to lose his first three El Clasico matches and in turn increase speculation if him being fired. 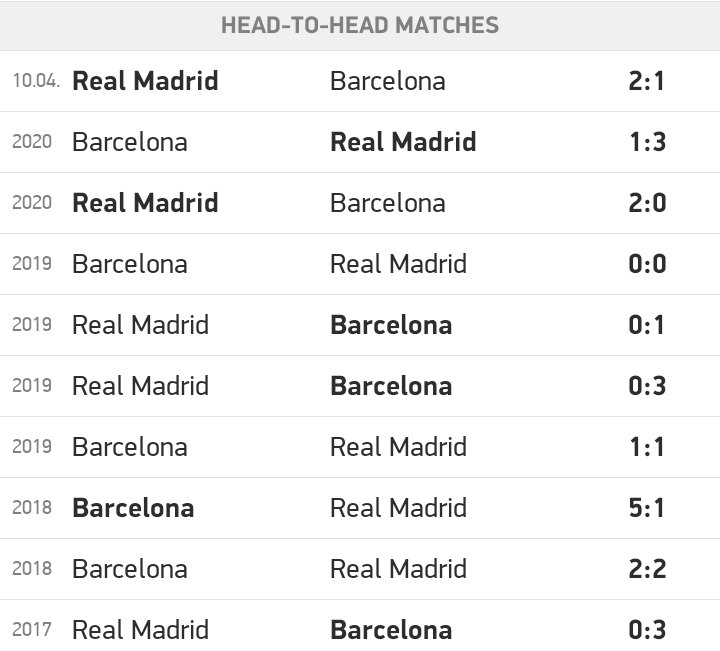 Real Madrid's manager Carlo Anceloti will also be worry come kick off as he has failed to win any of his five visits to the Camp Nou draw 2 and lose 3.The 5-0 thumping against Shakhtar in the midweek ended a two game skid for Real Madrid who lost their last LL game against Espanyol and will be aiming to end successive LL defeats for the first time since the final two matches of the 2018/19 season. 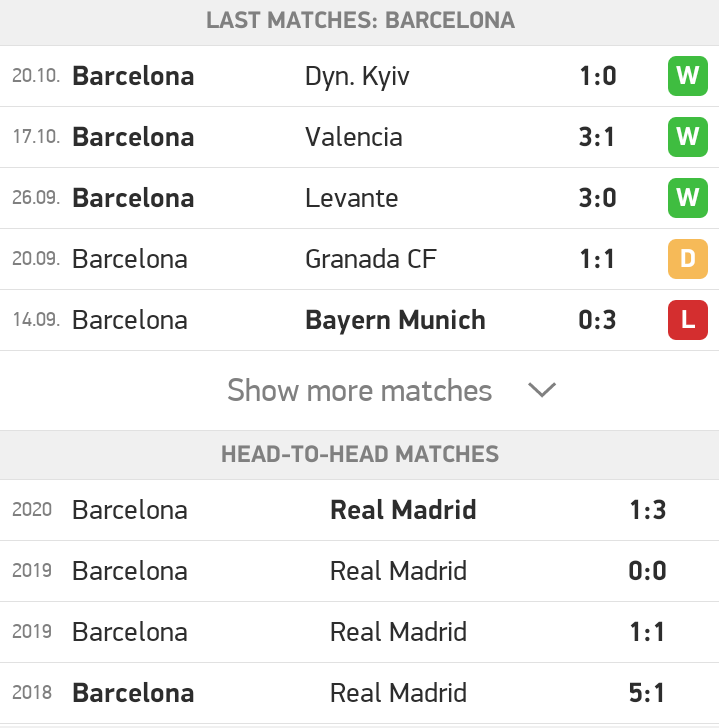 History goes on the side of the 'Los Blancos'as they are aiming to win four consecutive El Clasico derbies for the first time since 1965.Doing do would mean recording back to back away win at Barcelona. 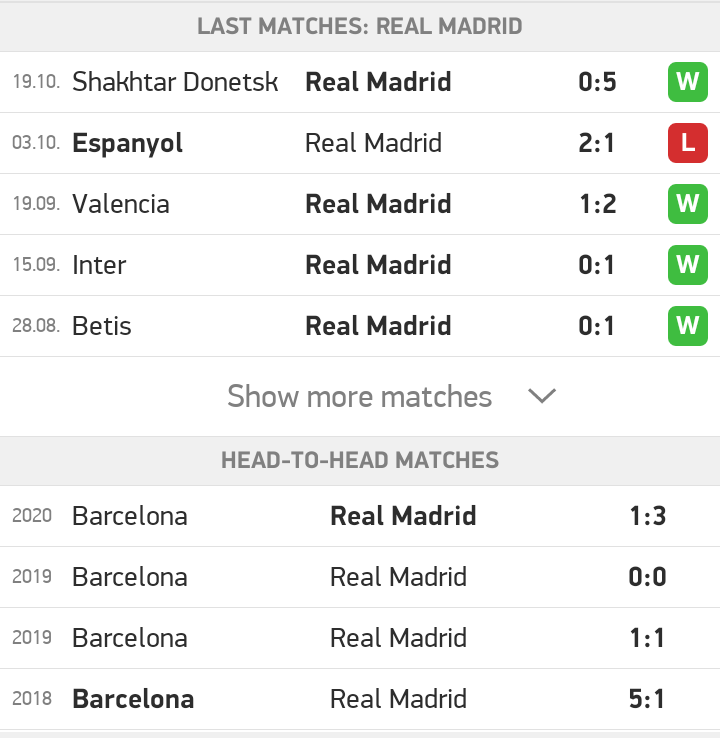 Players to watch in this match will be Barcelona's Ansu Fati who could become only fourth player in this century to score in his first two El Clasico starts while Karim Benzema for Real Madrid who is league top scorer and one of the 13 players to have 10+ goals in El Clasico in all competition. 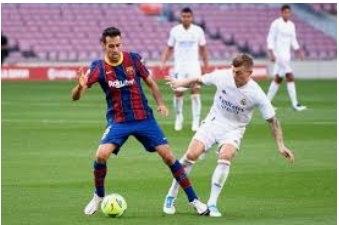 Our biggest hot start in this match is Barcelona have scored in 34 of their last 35 home ground LL matches totaling 79 goals in the process.For our Predictions tip on Both teams to score and also Real Madrid to win.

Sevilla vs Levante tip on Sevilla to win full time.