HARRY KANE would have been a better signing for Chelsea than Romelu Lukaku, according to Craig Burley.That's despite the Belgian striker scoring four goals in his first four games after a stunning £97.5million return to the Blues. Chelsea were interested in signing Harry Kane but they never went close to agreeing any deal with the England super striker. 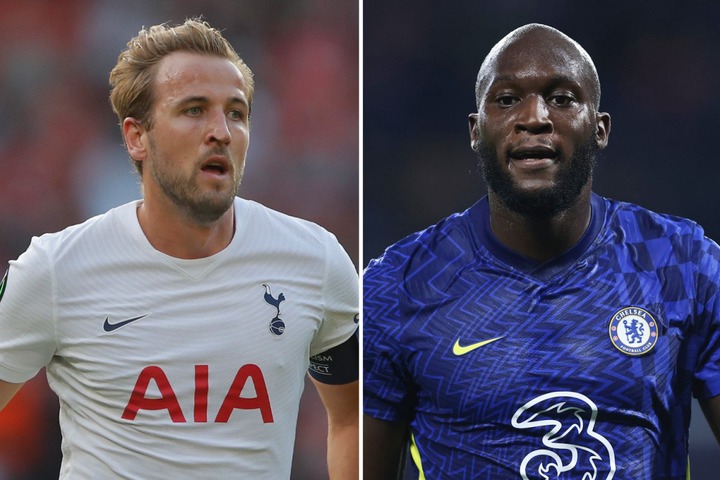 AC MILAN defender Fikayo Tomori is chuffed to see former Chelsea team-mate Tammy Abraham scoring goals in Italy.The duo came through the ranks together at Stamford Bridge but have both since made eye-catching moves to Serie A. Striker Abraham joined former Chelsea boss Jose Mourinho at Roma this summer, while Tomori moved to the San Siro in a permanent deal having impressed on loan. 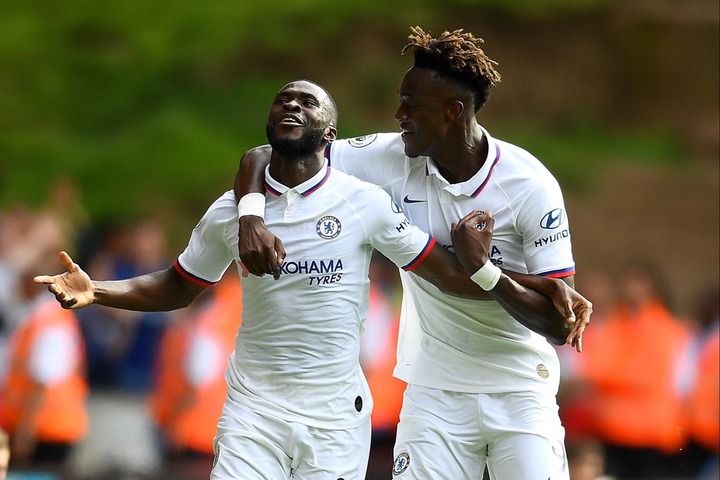 MANCHESTER UNITED'S debt has fallen by £50million after their annual financial results were released on Friday.The Red Devils' net debt now stands at £419.1million, reduced from the £474.4m they reported last year. Despite a net loss of £92.2m, a great deal of that can be put down to the club receiving a £66.6m non-cash tax charge. 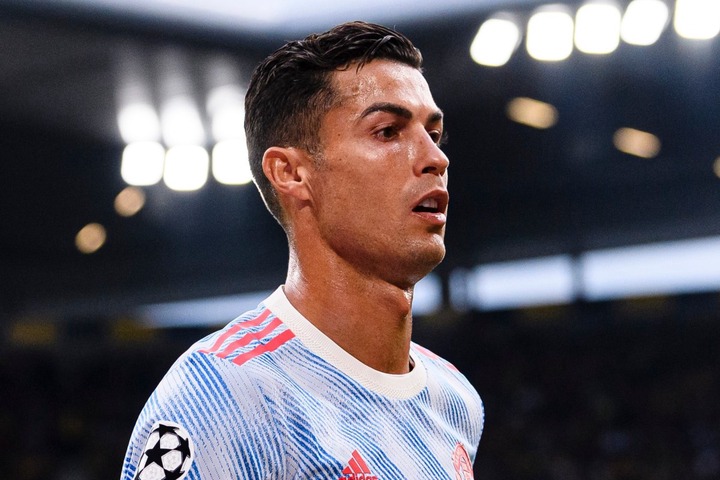 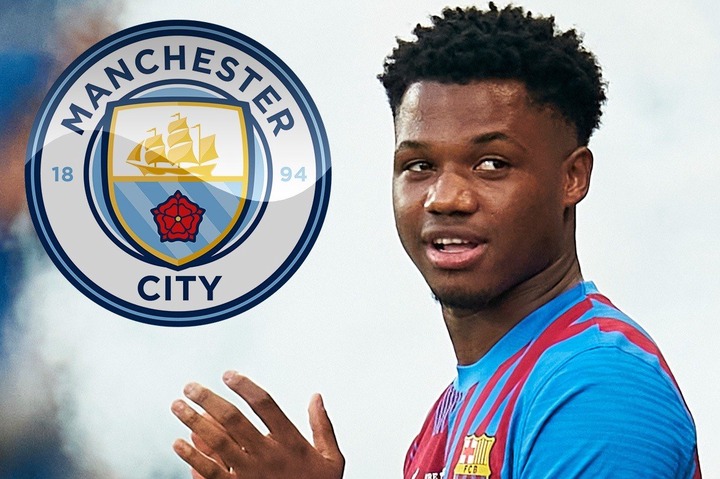 MANCHESTER CITY fans poured out in their thousands on Saturday just days after boss Pep Guardiola pleaded for more support.Earlier this week, Guardiola became embroiled in a row with the club's supporters for calling on them to attend the clash with Southampton. Only to have been hold up for a draw by Southampton at home ground and they decided to share the three points. 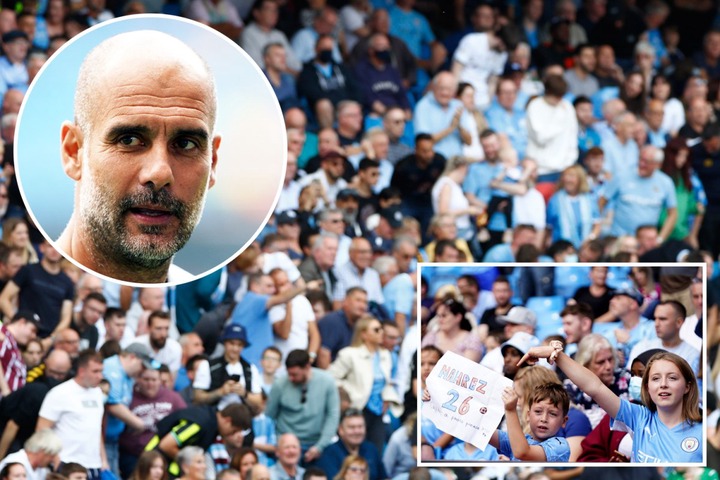