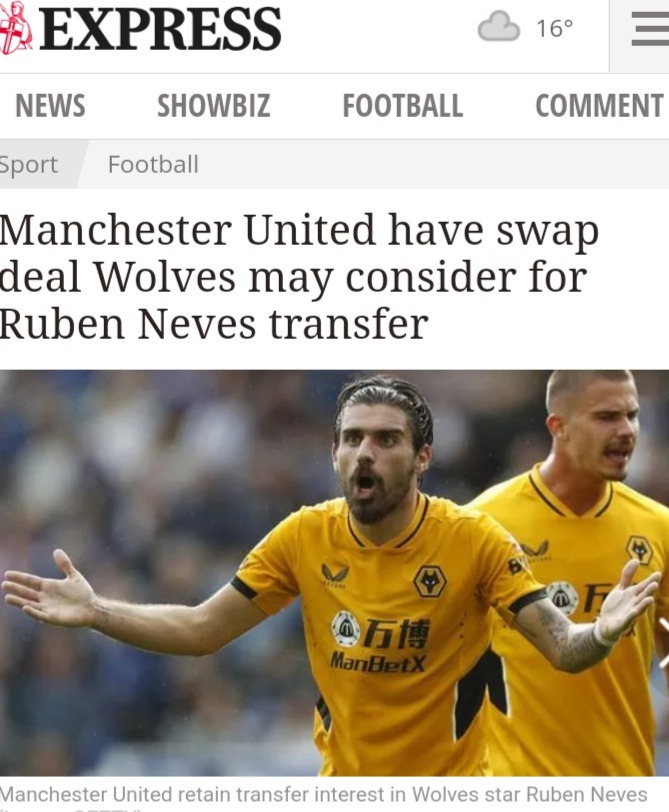 Manchester United have officially confirmed a two year deal for Cristiano Ronaldo back to Old Trafford. The 36 years old has agreed to make a return to where it all began. Despite Man City rumours. 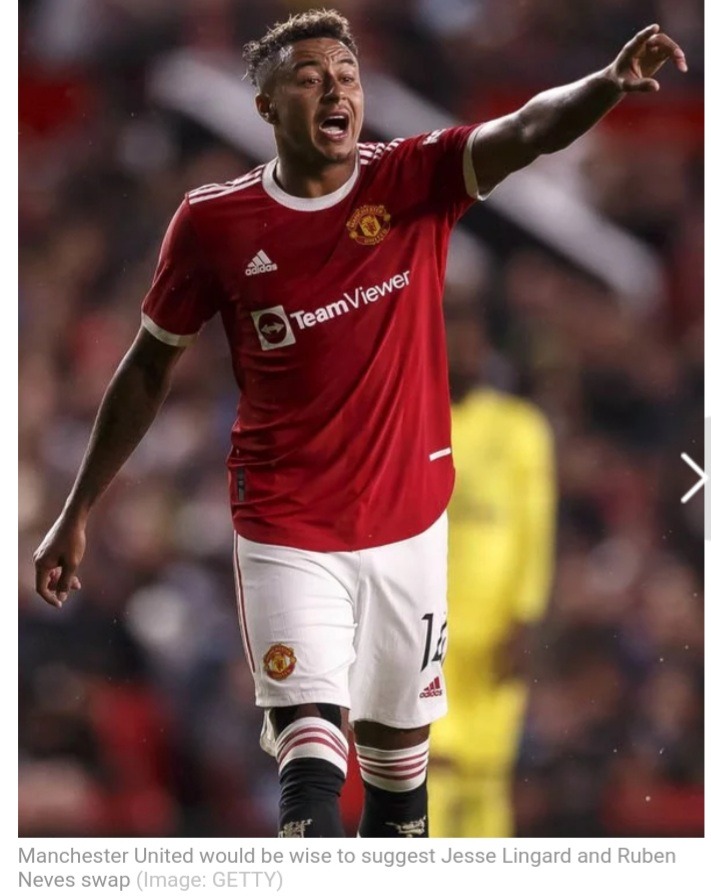 With several titles both Premier league and champions league won at Old Trafford in his days. Meanwhile Ole's revolution has still his wheels rolling. 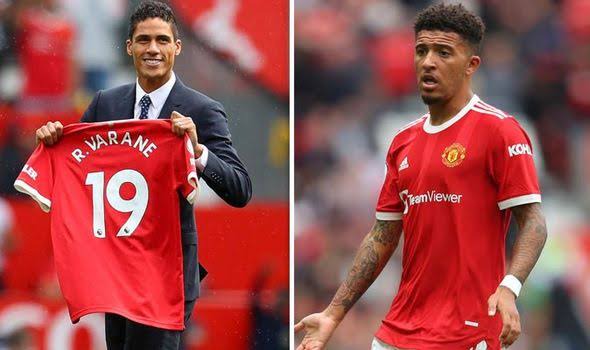 As more transfer targets are at hand. With today being transfer deadline day for any business. Manchester United really struggled past Wolverhampton last weekend. 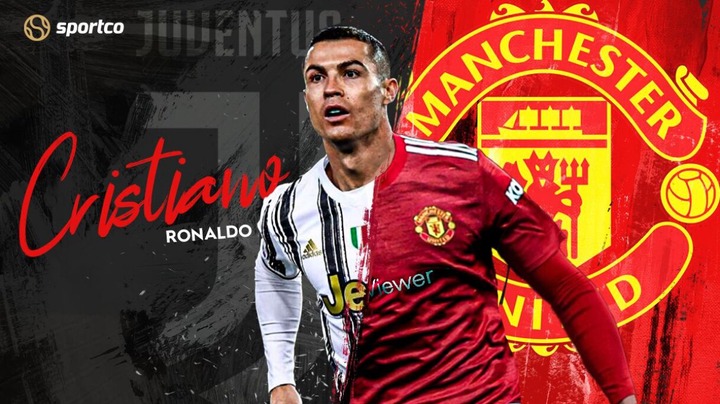 These was mainly due to lack of a commanding defensive midfielder. With academy graduate Scott having undergone a surgery. Now many reports have indicted that. 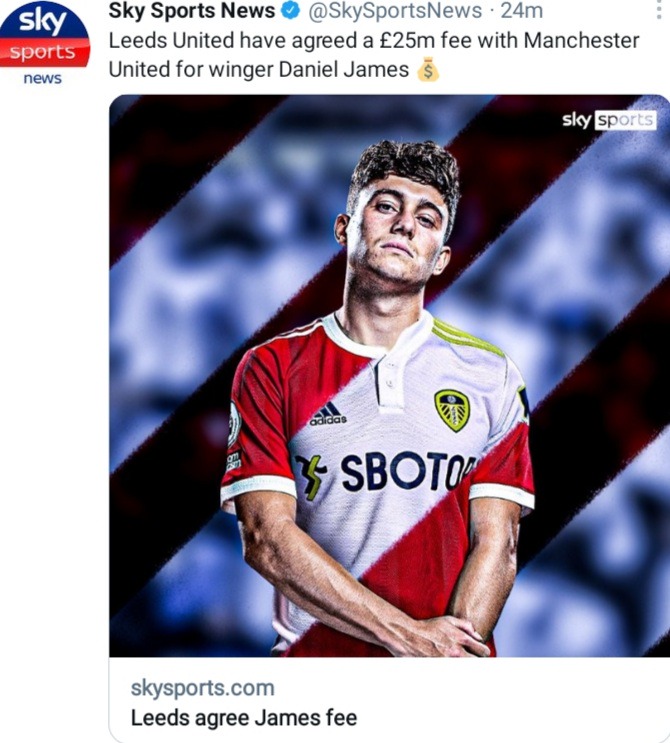 United are after the Portuguese international Ruben Neves. And as per Express, Manchester United may as well be tempted to try convince. Wolverhampton to take Jesse Lingard as part of the deal to sign Neves. 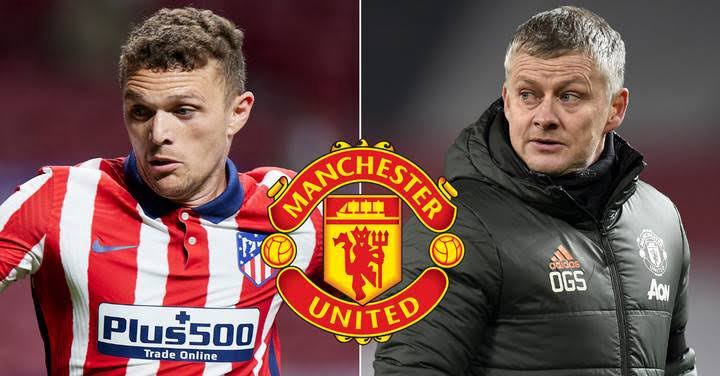 With the Portuguese international valued at £35m by Wolverhampton. While Jesse can be an appealing prospect for Wolverhampton. Especially after last season's brilliant loan spell at West Ham. 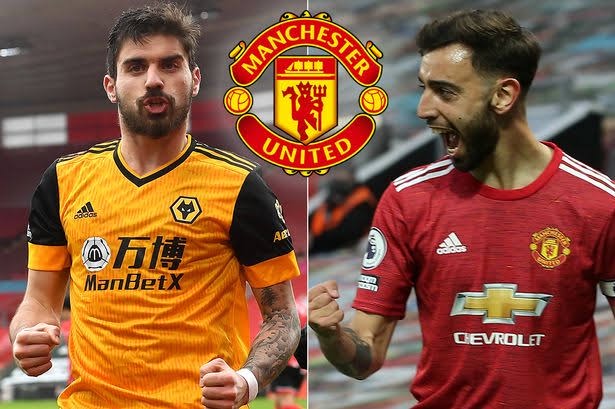 It will remain to be seen if Ole would tempt wolves for a swap deal. Or will pay the full asking price or will as well abort the mission completely. But Manchester United need to add to their midfield options.

The Return Of Iron Lady, Big Win For Small Businesses And Other Stories In Today's Headlines.

Meet The Richest Artists in Africa

Here Is One Record Held By Only Ibrahimovic And Christiano

The Secret To Success