The English Premier league started and five matches has been played so far and Chelsea are toping the table with thirteen points followed by Liverpool and Manchester united in the second position and third respectively. But today we want to see the best goalkeeper in the premier league this season. 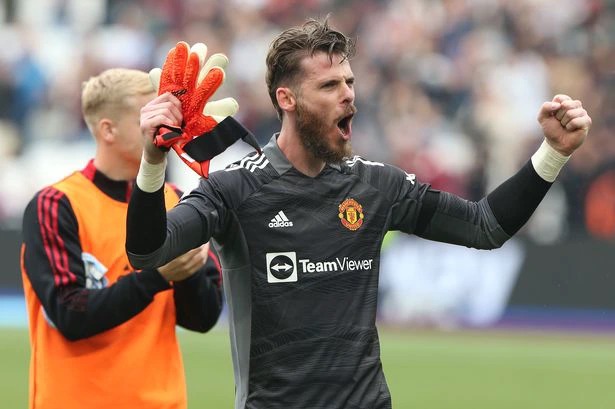 1 David De gea . Manchester United first choice goalkeeper de gea comes in the first position after making big saves in Manchester this season helping the team to win four matches out of five premier league games he also managed to save a penalty in the match against West ham united last Sunday on the English Premier league. 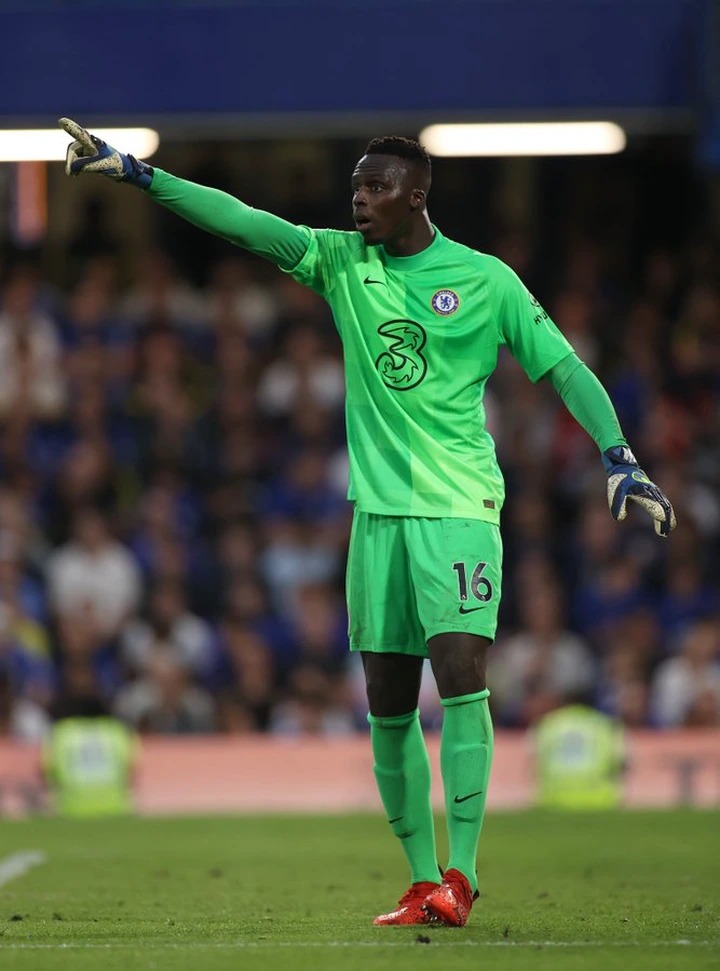 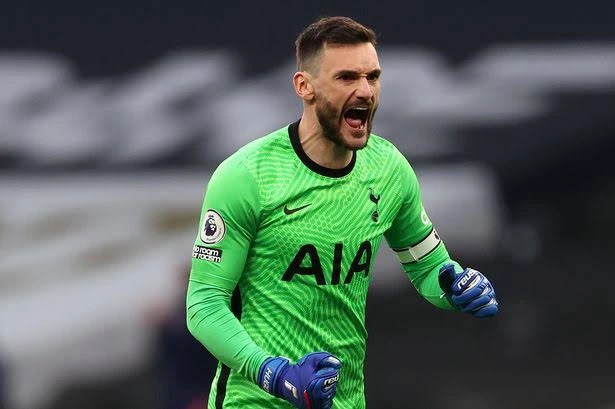