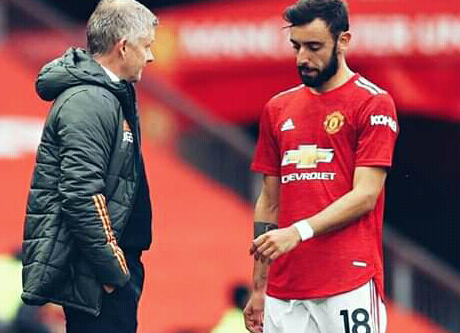 Manchester United will be careful to maintain their first premier league cleansheet and score more goals inorder to amortize their negative goal difference. The Red Devils have dominated the fixture with 4 wins in their last 6 Premier league meetings, drawing once and lost twice in their most recent 3 matches at St James Park. Manchester United won 4-1 in their last most recent fixture in December 2019 where Martial scored twice, Rashford and Greenwood were also on target. Solskjear is expected to rotate his squad due to the upcoming champions league fixtures against PSG and RB Leipizing with premier league giants lined up to face the red devils including Chelsea, Arsenal and Everton. 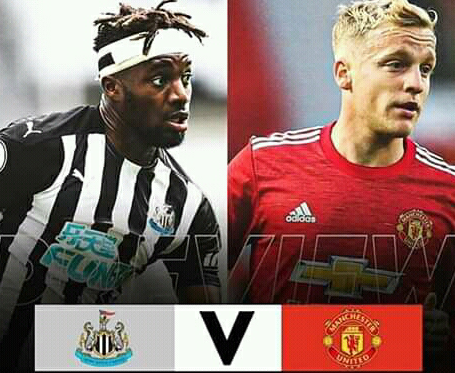 Manchester United manager Ole Gunnar Solskjear in prematch press conference confirmed that he will be making several changes to his starting XI squad with new players given priority. Maguire is likely to start in bench with Fernandez being named today's Captain where he will partner with Pogba and Donny Van De Been in the Midfield for the first time. Dean Henderson is likely to start as Goalkeeper with a defence comprising of Tuanzebe, Telles, Baily and Mengi. Solskjear will incorporate his favourite 4-3-3 formation with Rashford, Ighalo and Greenwood starting as forwards. Manchester United will settle for nothing less than a clean sheet win with several goals scored in order to boost their confidence as they travel to Paris in Tuesday to face PSG.