By Collo_seska (self meida writer) | 4 days

According to reports from The Sun, Chelsea are planning a transfer for Bayern Munich goal machine Robert Lewandowski this summer as the potential alternative to Erling Haaland. 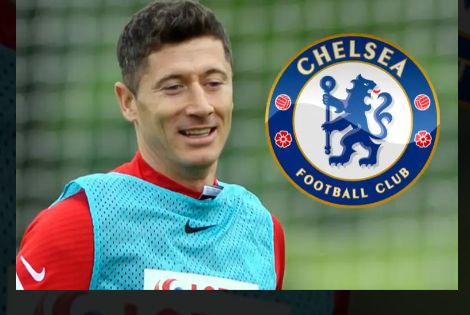 Tomas Tuchel is busy trying to strengthen his attacking position which lacked a reliable striker last season and he has turned his attention to Lewandowski after Borussia Dortmund sticking on Haaland who was Chelsea's top target. 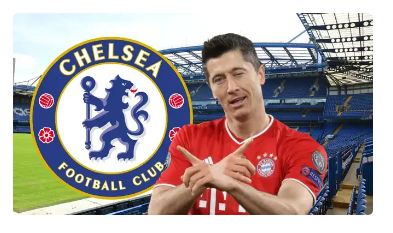 Lewandowski who managed 48 goals in 40 games broke Gerd Mueller's long-time record by netting in 41 league goals in a single season. 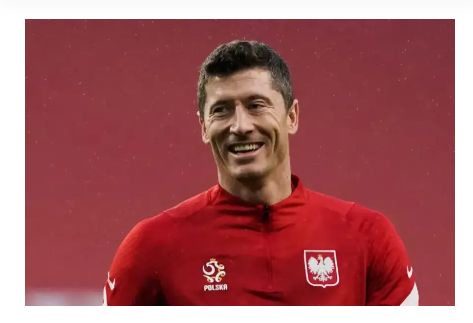 Bayern Munich value Lewandowski at around £50m and Chelsea are reportedly willing to submit the amount to sign him as his contract with the club enters final year in 2023. 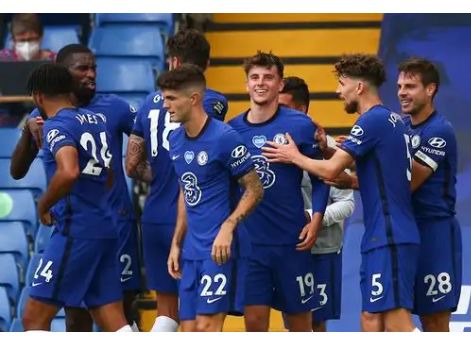 Good news to Chelsea fans is that their winger Callum Hudson-Odoi has admitted that he has no interests of leaving the club despite links from Bayern Munich. 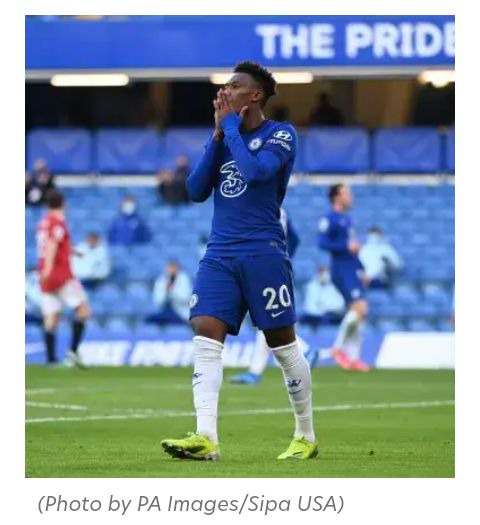 Odoi made his name in the first three games under Tomas Tuchel and Bayern were using his lack of playing time to bring him to Allianz Arena in a swap deal with Kingsley Coman. 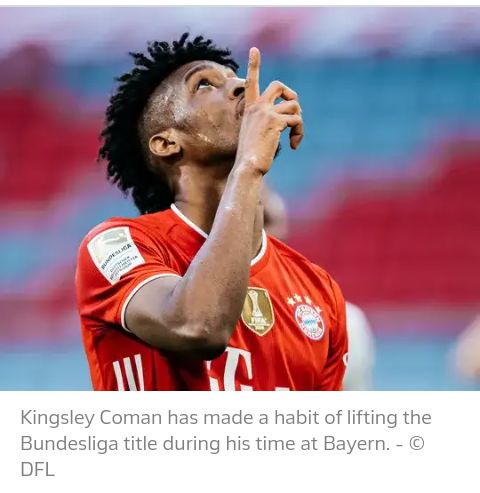 In response, Odoi who has been rumoured to change his nationality from England to Ghana has said that he is ready to fight for his position at Stamford Bridge. 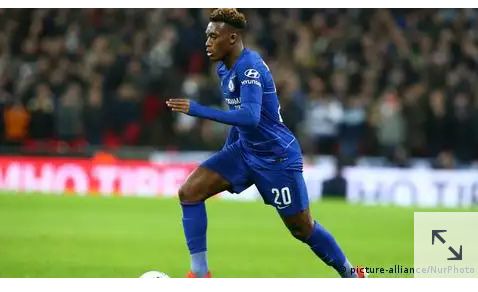 Other report according to Daily Express claims that Chelsea's top priority in this summer transfer window Declan Rice is keen with a move to Stamford Bridge despite West Ham United attempts to offer him a new contract. 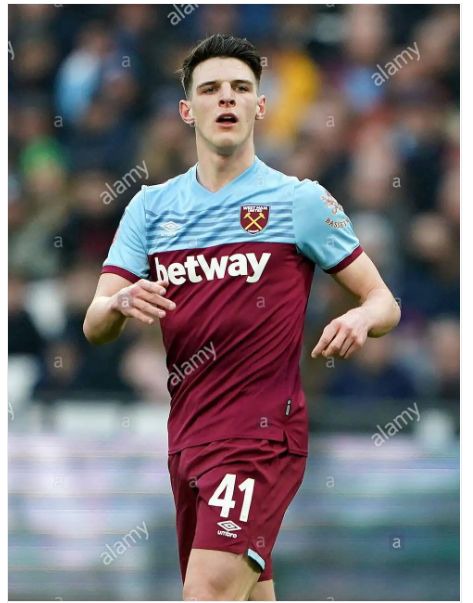 Tuchel is interested in Rice's services as a potential partner to Ng'olo Kante at the central midfield.

Rice managed his early life at Chelsea academy before being released to West Ham United. 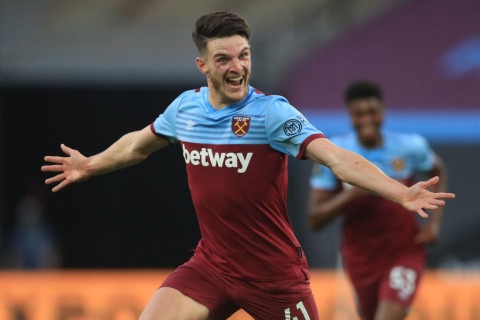 Tuchel want to bring him back and he will use the influence of Mason Mount who is his best friend since they were together at the club. 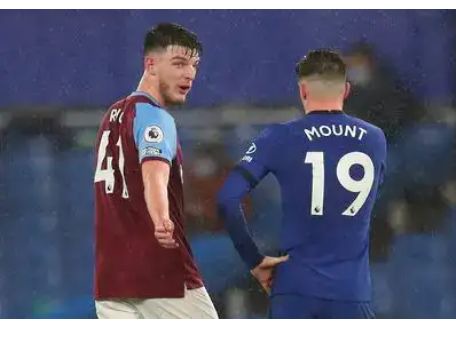 Thw last report is that Chelsea forward Tammy Abraham has been backed to leave the club as his coach Tomas Tuchel does not value his services in the team according to Carlton Cole. 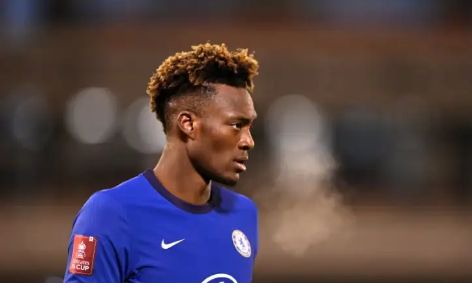 The 23-year old star had a hard and limited playing time under the Germany manager as he only featured in seven games last season and he has been linked with a transfer move to rivals Arsenal. 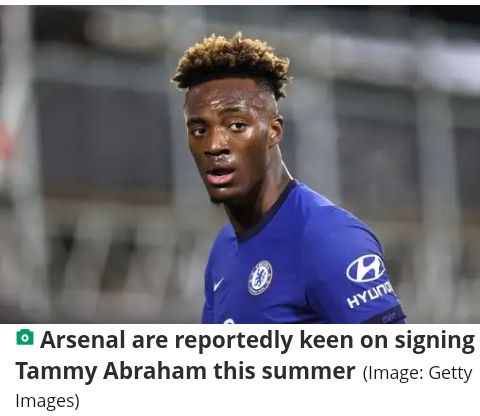 Abraham did very well on loan at Aston Villa before Frank Lampard decided to bring him back and made him his first choice striker. 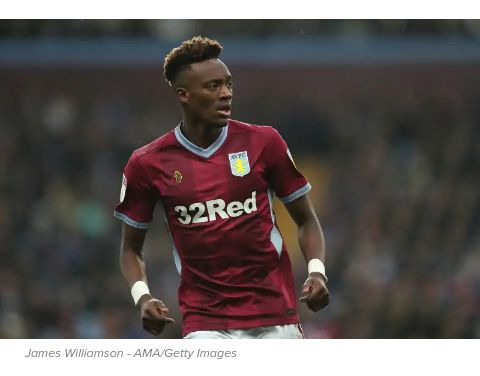 However, his position has been ruined after the arrival of Timo Werner, Kai Havertz and Hakim Ziyech who have secured playing positions in the attacking. 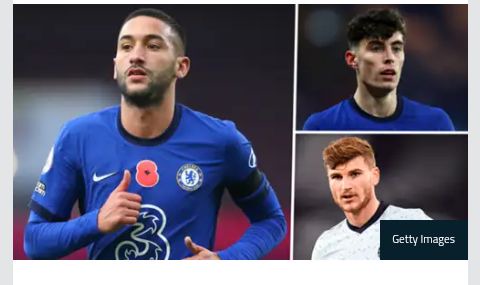 Aston Villa are also looking forward to sign him fully and he can be available for a fee of around £45m this summer.

More updated information on the above transfer announcements will be issued out as soon as they are available.