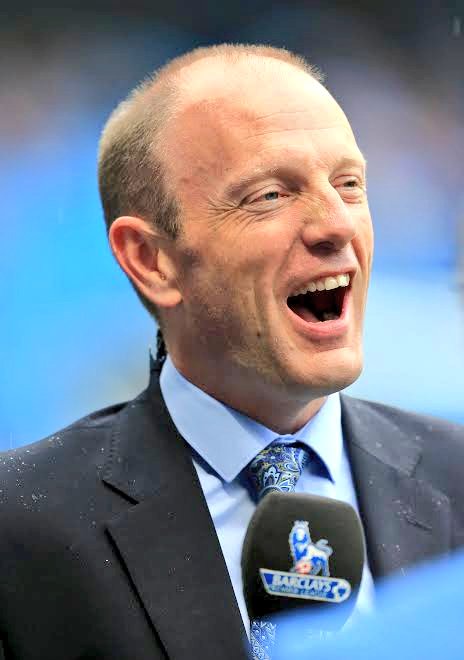 English football commentator Peter Drury has wowed fans with his superb commentary once again. in a much that was filled with a rollercoaster of emotions, the football poet kept football fans and fanatics glued to their screen as they watched the Round of 16 clash between England and Germany.

Germany is the were the last team from Group F dubbed the 'group of death' who have finally been knocked out. Portugal and France couldn't make it as well. England scored 2 goals to proceed to the quarter-final as the Germans were left recounting their missed chances. Raheem Sterling opened the scoring thanks to a Luke Shaw assist. Harry Kane who had been previously criticised for not scoring in the EURO 2020 finally got his goal. 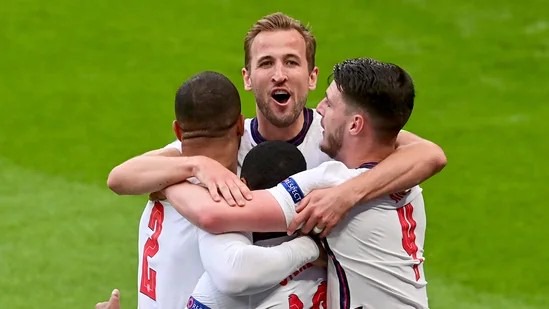 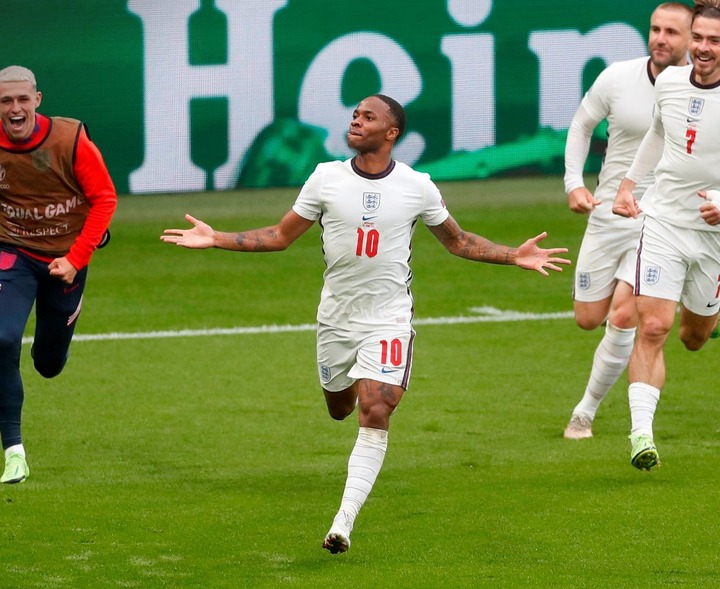 However, Peter Drury's commentary once again stole the limelight. After Harry Kane's winning goal, Peter Drury delivered a masterwork. This is what he said;

"Fromm the infancy of the big bang to the grandest stage. The entire history of the universe has led to this moment, where England have produced a shockwave of emotion that transcends time and space." 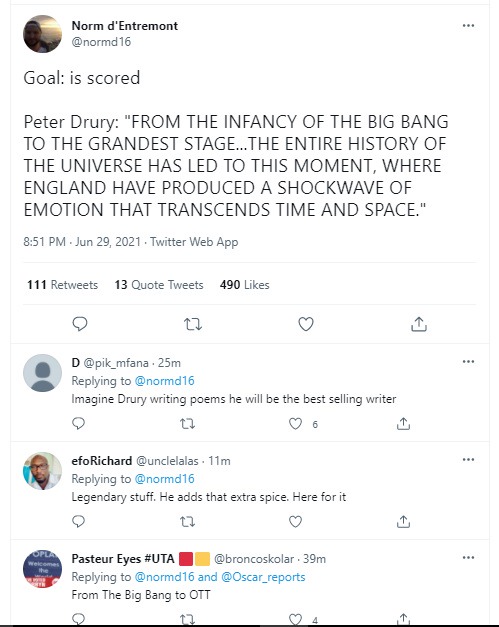 Many agreed with his pronouncement as the person who shared the tweet was followed by 111 retweets and 490 likes showing fans agreement with the commentator.

Football fans went online to laud the football poet for his ability to deliver masterclass commentary on the big stages. So much that he is trending on Twitter. 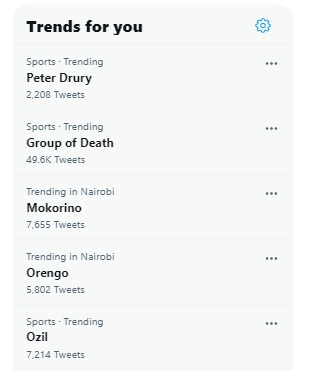 One user appraised the commentary as "legendary".

Here are Peter Drury's most notable pronouncements during the game.

"Nobody Wants Him" - Manchester United Flop Unable To Find Cub