At the end of every premier league season, the bottom three teams in the table standings (position 18, 19 and 20) are relegated to championship. 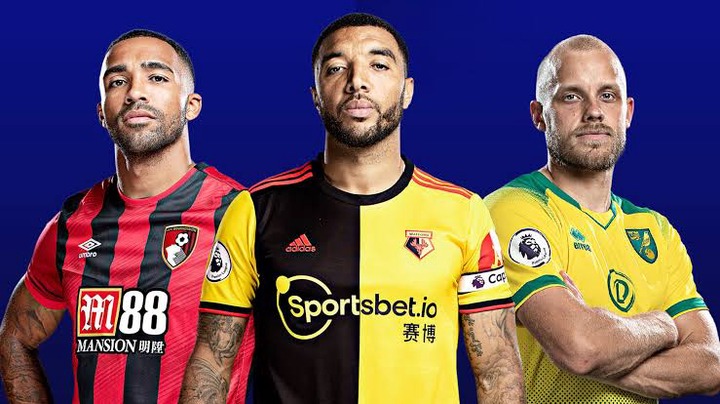 Meanwhile, three other teams from championship are promoted to the premier league to replace the relegated ones. 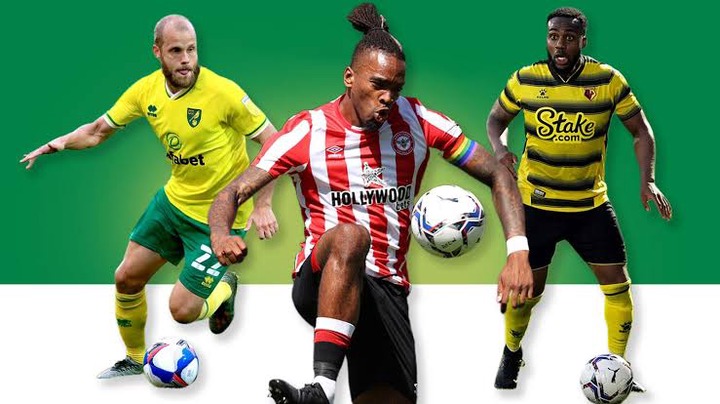 In history, at least one promoted team manages to escape relegation at the end of the season and remains in the premier league. For example, Brentford, Watford and Norwich were promoted at the start of this season and out of the three, Brentford is the only one to survive relegation. 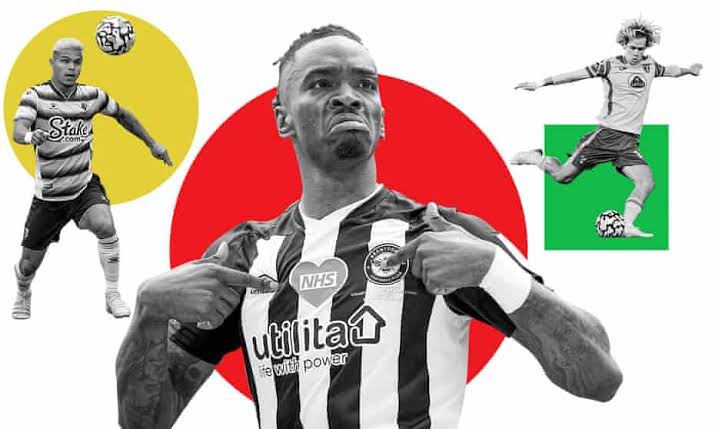 However, there are three teams who were once promoted to the premier league and at the end of the same season, all of them were relegated back to championship. These are Bolton Wanderers, Barnsley and Crystal Palace in 1997/98 season. 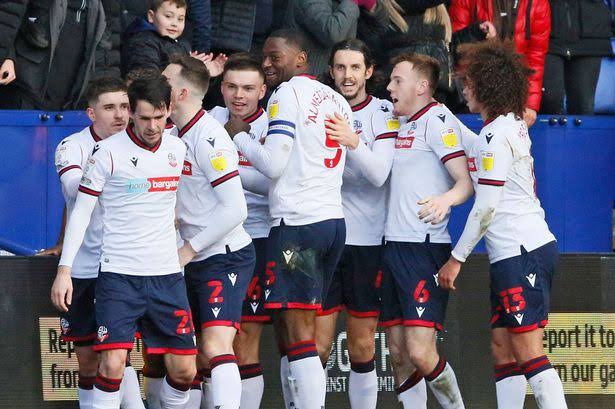 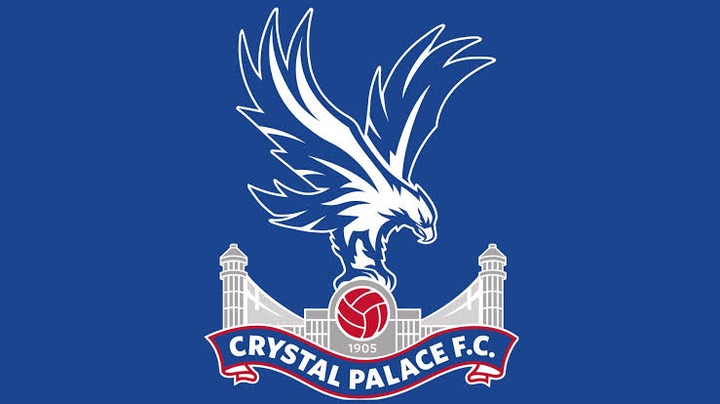 At the end of 1997/98 Epl season, Bolton Wanderers finished at 18, Barnsley at 19 and Crystal Palace at 20 and all were relegated back to championship. No other three promoted teams have managed this upto date. 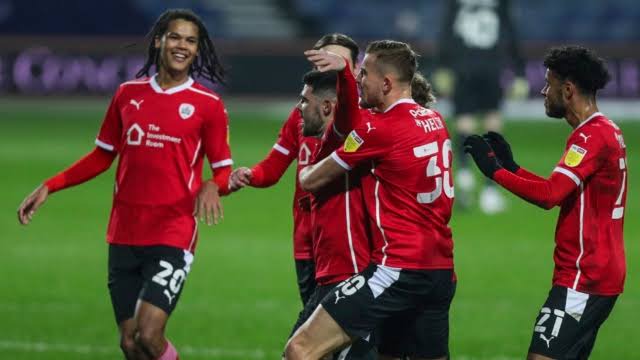 Big Win To Most Preferred Presidential Candidate In Mt Kenya

The best fruits to eat for breakfast to supercharge your morning

Mathematics — How To Calculate And Interpret Integration And Differentiation