It is another day to enjoy some awesome UEFA Champions League games. The first game will see Juventus play against Malmö, where Juventus will be fighting for second place in Group H.

Their last Champions League game saw Chelsea thrash Juventus 4- 0, meaning today they will be on a rampage.

They will want to recover from this embarrassment and beat the Swedish champions Malmö.

The away team have not had a good run in this group stage as they are winless in all their games, so expect Juventus to run amok and win this game with a wide margin. Paulo Dybala will be expected to shine here, with at least 3 goals to be scored by the end of 90 minutes. 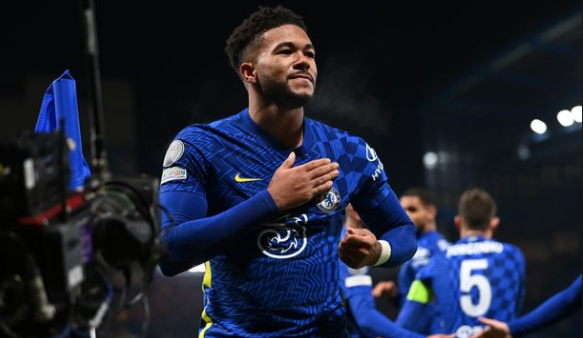 The second game will see Zenit play against a very strong Chelsea. The home team will be heading to the Europa League, and they will try to do their best against a Chelsea, who are favorites in this game.

Chelsea play very well against Russian teams and we expect them to not only score but win in this game. They also want to finish top of this group, so expect a Chelsea win tonight. Expect Chelsea number one Goal Keeper Mendy, to be at his absolute best tonight. 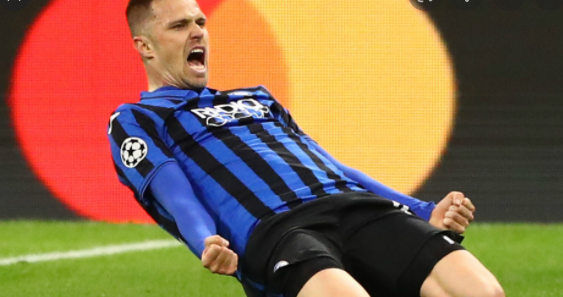 The third game will see Atalanta facing off against Villarreal, where the result of this game will determine the finishing positions of teams in this group.

Atalanta will need to win this game, and they indeed have the ability to do so, considering that their form across all competitions is pretty good.

Expect Duvan Zapata to be problematic for the competition, as Villarreal’s coach Unai Emery will try all he can to counter his explosive attacks. Villarreal will do all they can to stop Atalanta, but their current form does not inspire much confidence. Atalanta will come out as the victor in this match up.

The fourth game will see a very strong Bayern Munich going against Barcelona. Bayern have always beaten Barcelona in most of their matchups in the past. We do not think this time will be so different because Barcelona is still finding itself under new coach Xavi.

Bayern Munich have been scoring machines so far in the Champions League, and tonight we might see very much of the same. Expect over three goals to be scored in this game at the Allianz arena. 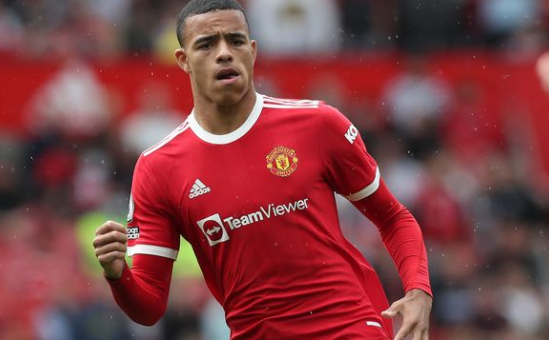 Manchester's last game saw an awakened team with a strong attack which, although lacked the necessary finishing, was so much better than what we have seen from them in their last matches.

Manchester United have been unbeaten so far, and they are playing a team which has never won a Champions League game away from home. We expect Mason Greenwood to score, and we know United will definitely win this game.