By ArntoTu (self meida writer) | 25 days

According to reliable sources, Chelsea's midfield sensation Billy Gilmour has agreed on personal terms with Norwich City after the Canaries showed keen interest in signing the twenty-year-old for a season-long loan for next season. The player is expected to undergo his medicals after completing his Covid-19 quarantine this week. 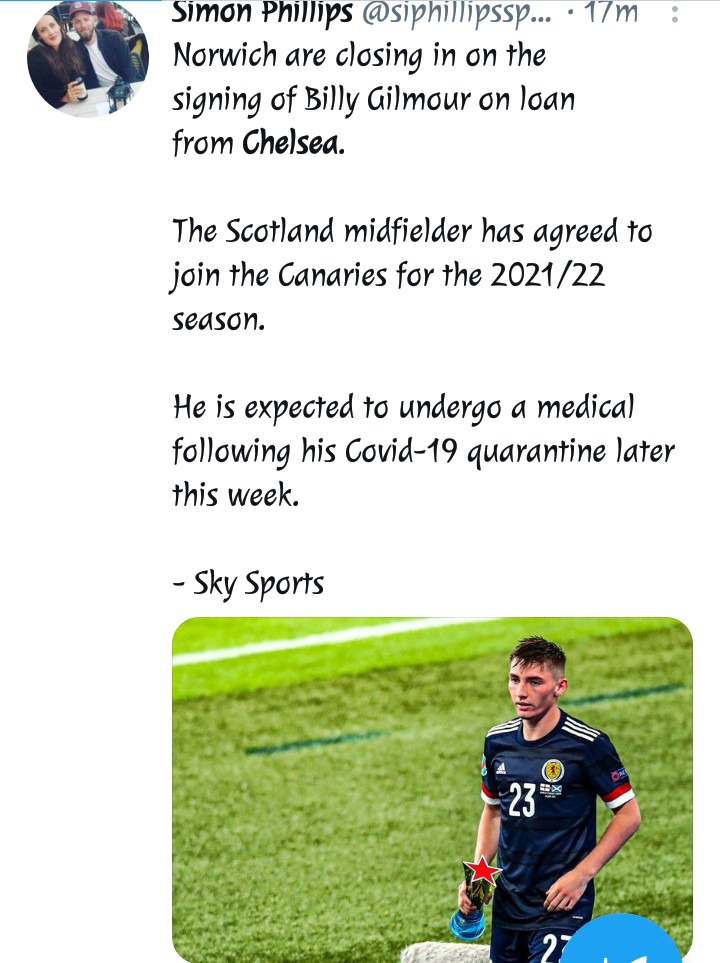 The Chelsea academy graduate had attracted the attention of Wolverhampton wanderers and Norwich City but apparently, he has chosen the latter as his preferred destination. Last week, fellow teammate Mateo Kovacic said that it will be a waste to loan out the player yet he has more to give for Chelsea next season.

Conor Gallagher who played for West Bromwich Albion last season on loan from Chelsea has remained optimistic as he prepares to return for training with fellow Chelsea team-mates for the pre-season. He said that he will add more effort into his training so that he can impress Thomas Tuchel as he prepares for the much-anticipated friendlies. 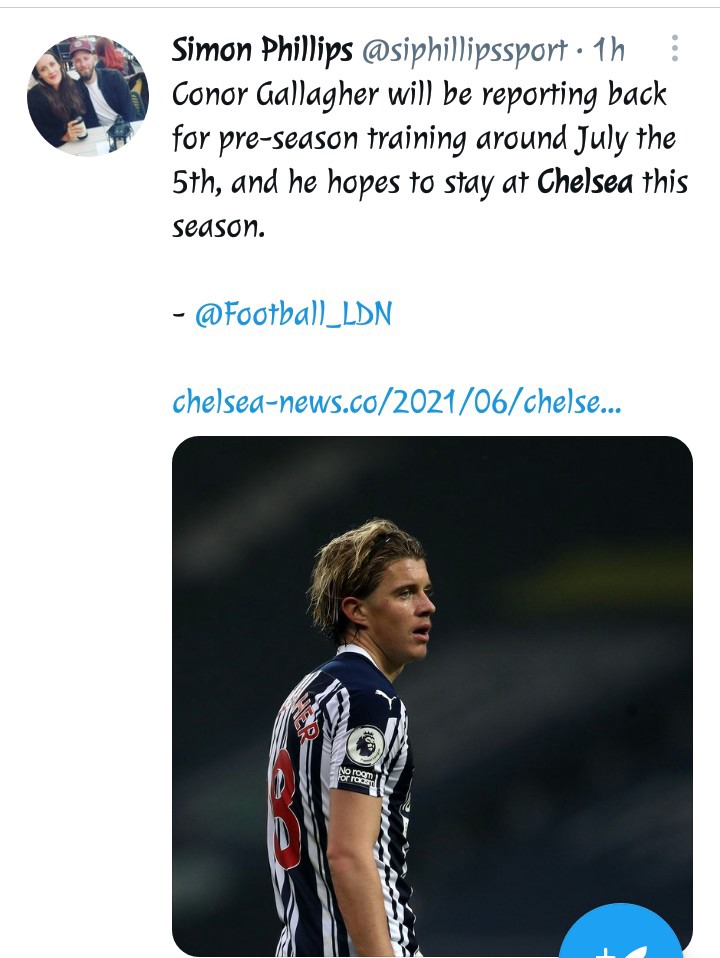 Gallagher was instrumental in West Bromwich's fight to avoid relegation but unfortunately lost the fight and were eliminated from the English Premier League following a terrible season campaign. Despite Gallagher’s claim that he wants to fight for a place in the Chelsea squad, the prospects of him going for another loan spell are high.

According to the latest report, Chelsea is still keen on signing Tottenham and England captain Harry Kane in the summer. The striker has however been heavily linked to a move to Manchester City who will be seeking to defend their EPL title next season. 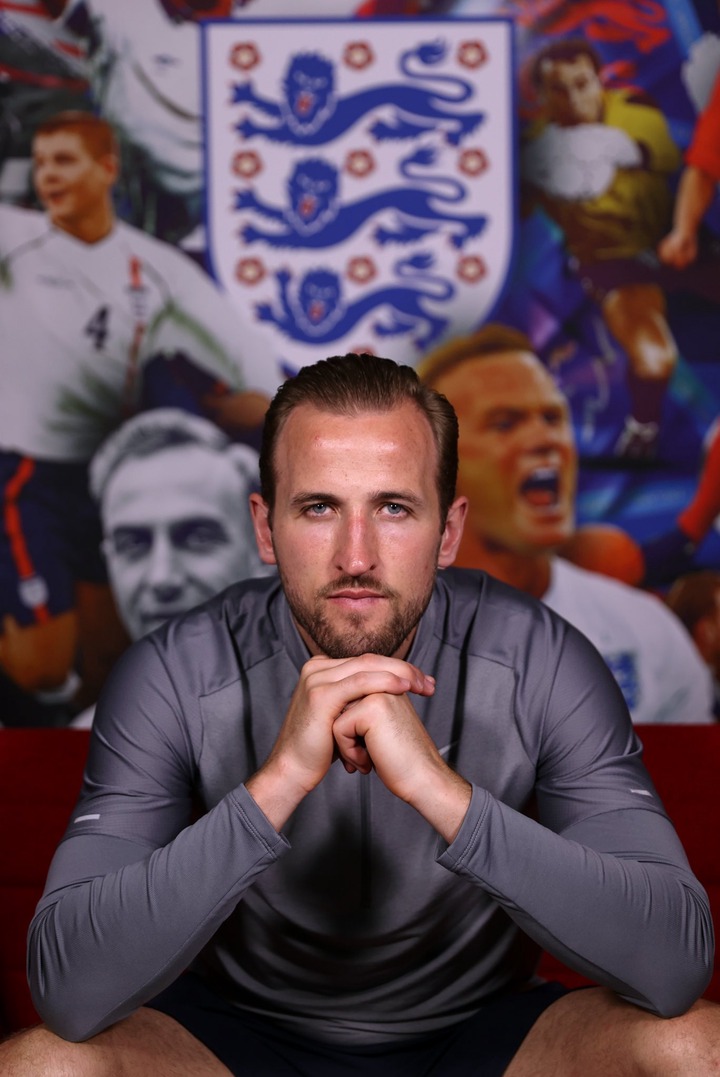 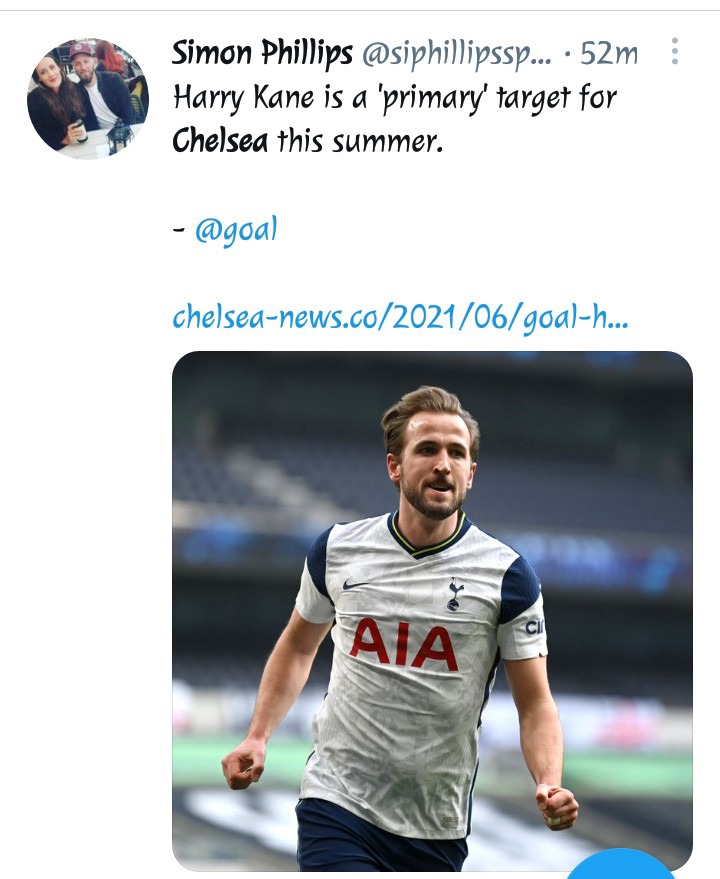 DP Ruto Paints MP Gachagua as a 'Clean Man', Reveals Where His Charges Are Coming From

DP Ruto Pens Down Heartfelt Message to Gachagua, Reveals Why Rigathi Is Undergoing Such Hard Times

Bitter DP Ruto Reveals Why His Close Ally Was Arrested, Says His Rivals Have Connection And Network

Angry DP Ruto Breaks His Silence After The Arrest Of Gachagua, Give Way Forward

"They Have Connections, But We Have God" DP Ruto Comforts MP Gachagua, Reveals This About His Arrest