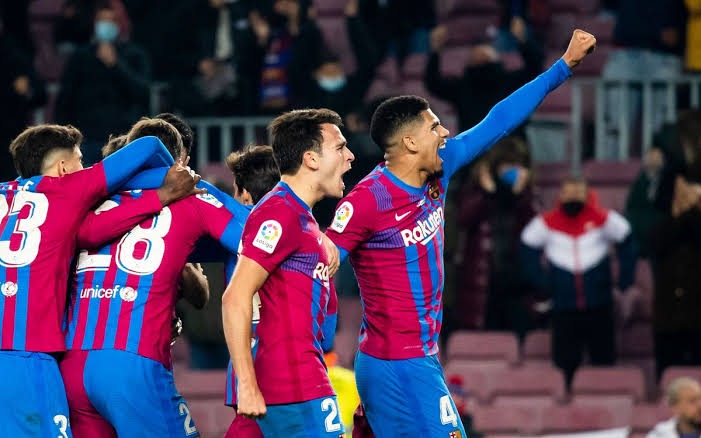 Xavi Hernandez has been very busy in the transfer market this month and the signing of Ferran Torres and Dani Laves clearly shows his intentions of revamping the current squad. According to the latest reports, Xavi is targeting former Chelsea star Oscar Do Santos who plays for Shanghai SIPG in the Chinese League. Rumor has it that Barcelona have already made contact with the player’s agent and are willing to negotiate personal terms for the potential transfer. 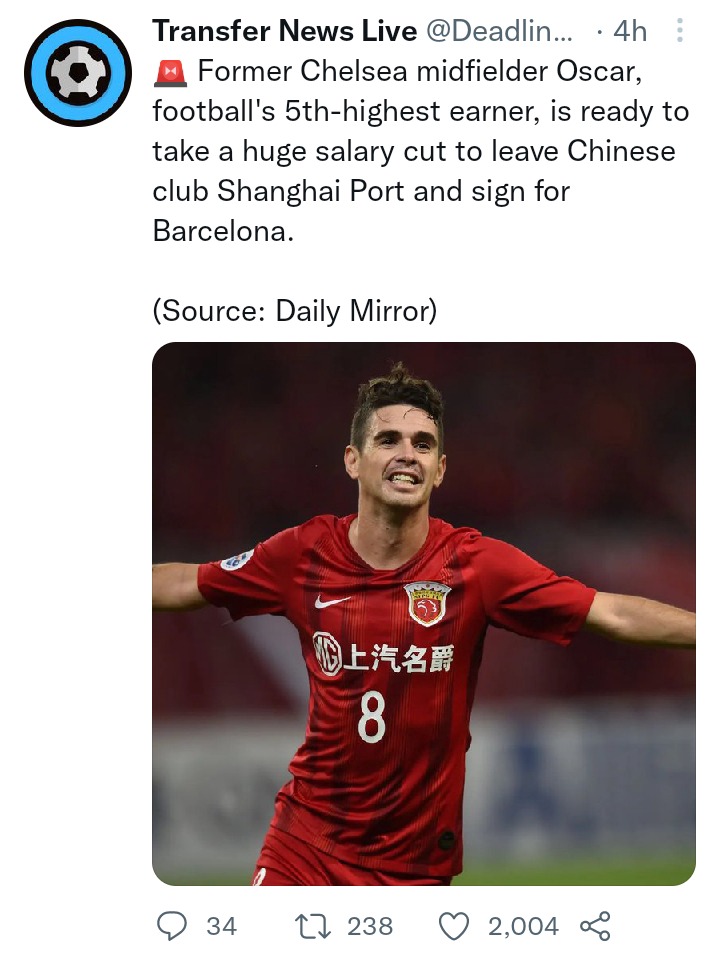 Oscar has a marked market value of €17 Million and this is currently affordable for the Spanish giants despite being buried in unsurmountable debts. The real test for Barcelona will be Oscar’s wages because, at the moment, the Brazilian is the fifth-highest football earner in the world.

Barcelona have been struggling a lot in the last three seasons and that is mainly because they have failed to find a world-class manager to replace Ernesto Valverde who resigned after claiming that the club lacked trust in him. The type of players Barcelona have been signing for the last three years have also been on doubtful form and many of them have turned out to be major flops. Xavi nonetheless believes that he has the ability to turn things around and bring glory back to Camp Nou. 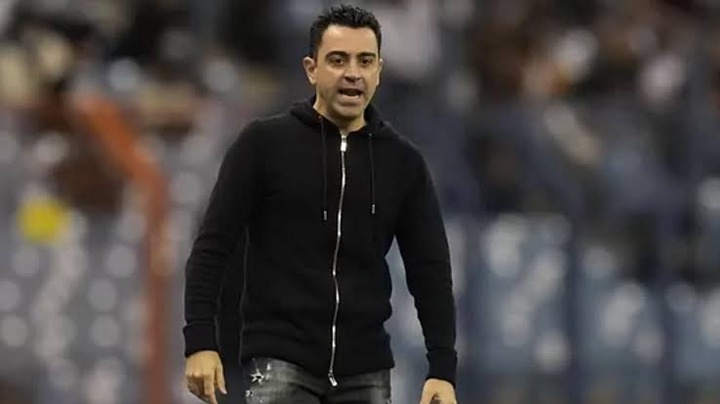 Oscar has been very prolific in the last 7 seasons that he has been on the Chinese League, having registered a total of 112 goal involvements. He has a very big reputation in China and it would be nerve-racking for fans to see the attacker leave for Barcelona.

Barcelona of late have been sidelining some players such as Mephis Depay and Denis Braithwaite because Xavi believes that they are not a good fit for the club. Frankie De Jong is the player who is expected to leave this month in order to create space for Oscar whose potential transfer is set to be finalized in the next couple of weeks.