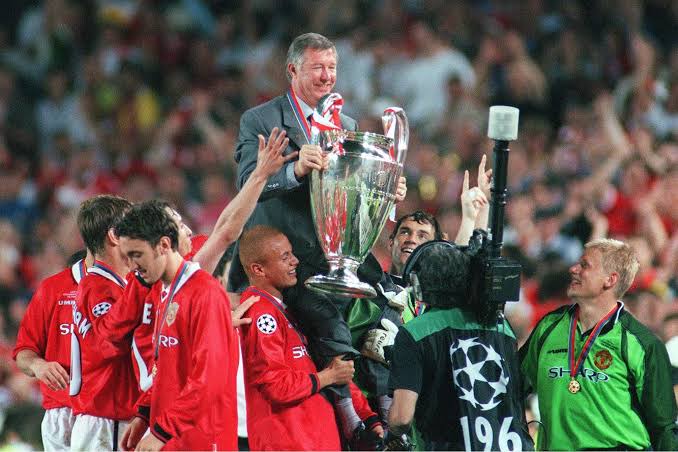 After the retirement of legendary Scottish and Manchester United manager Sir Alex Ferguson in the summer of 2013, the Old Trafford outfits have over the years became a shadow of themselves with nothing meaningful to showcase apart from their past success in the football world. 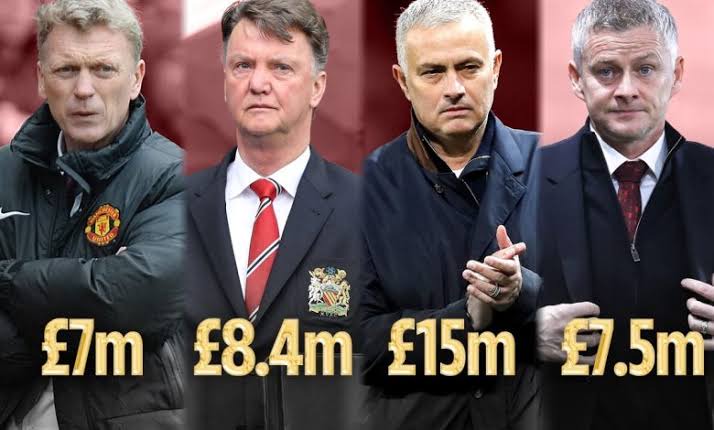 The United board have tried at least five different top managers in the likes of David Moyes, Luis Van Gaal, Jose Mourinho, Ole Gunnar Solskjaer, and Ralph Rangnick to return the glory days to the Old Trafford outfits but all have ended up to be another waste of money as the managers always end up rocking huge sums of compensation money from their sacking. 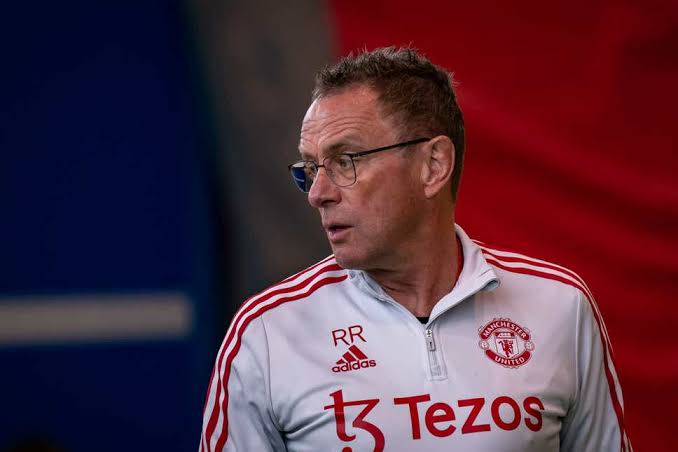 Following the much awaited sacking of club legend Ole Gunnar Solskjaer in November 2021, the Red Devils opted for an overrated Ralph Rangnick, who has been out of the dugout for years now, as an interim manager to guide the falling United ship until the end of the season and to be given yet another advisory role in the Red Devils management once the season is completed. 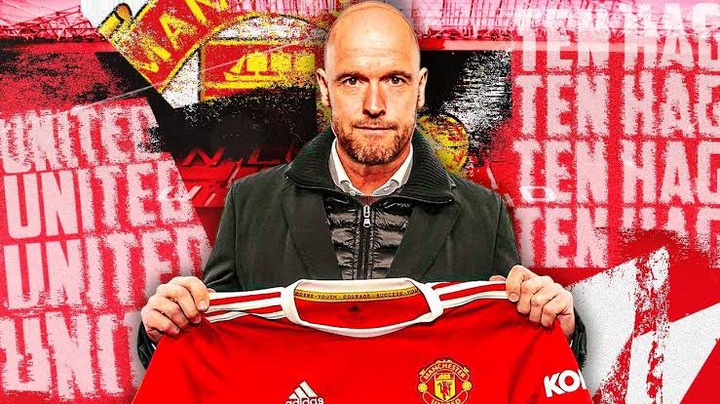 Following reports from different sports outlets, Ajax boss Erik Ten Hag is now to be considered the next permanent manager for United for next season's campaign and already made a number of observations about the club's current state and his demands for the club to return to its former glory days in a recent interview with the media. 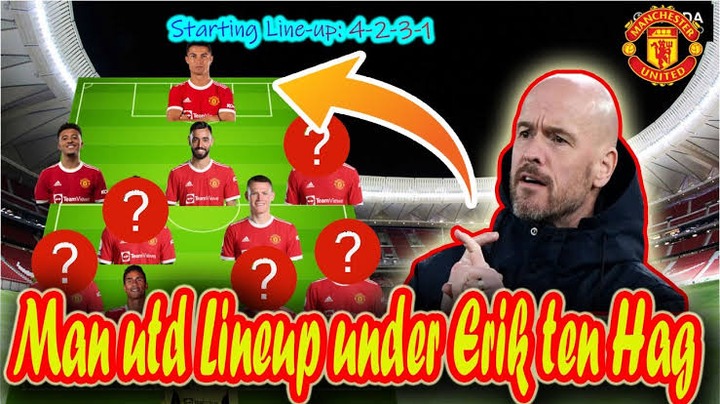 The Dutchman is reportedly eyeing to bring with him Jurrien Timber, Dumfries and Kalvin Phillips to United and shape the entire squad. Below is the possible Manchester United starting eleven under Erik Ten Hag that could win the Champions League and Premier League next season: 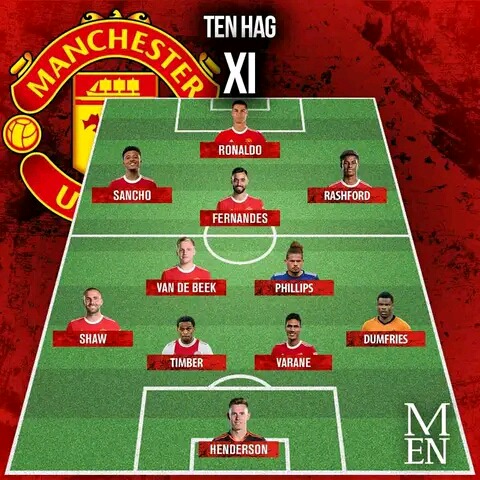 Do you think their is any team that could stop this United eleven from winning treble next season? Share your views below.

Sabina Chege Blames Ruto's Leadership For The Rise In Commodities, Urges Kenyans To Vote For Raila

5 Best Ways To Save Money For Investments