Jesse lingard was loaned to West Ham in the January transfer window and since his debut has played a pivotal role in ensuring West Ham become a side to reckon with in the league.Jesse had lac 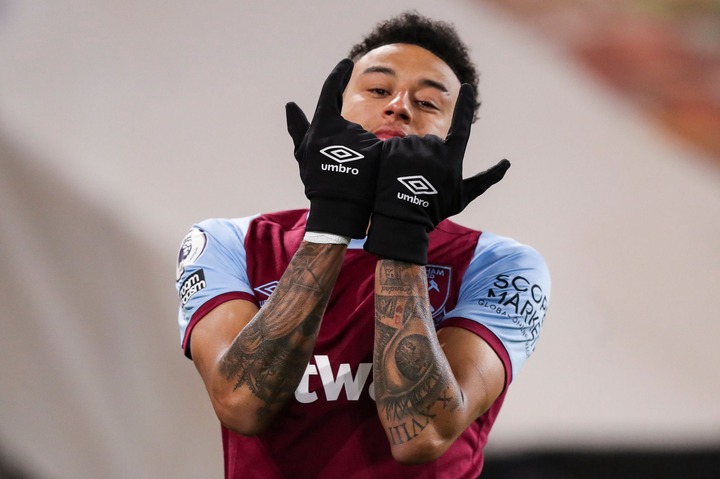 ked game time at United and has seen his dream of featuring for The Three Lions in the Euros become a nightmare.However he has starred for the Hammers and received a call up in the just concluded international break.

Playing on Monday against Wolves,Lingard scored a goal,assisted another whilst playing a key pass in the buildup to West Ham's other goal.In the first half against Wolves,these were Lingard's stats by numbers 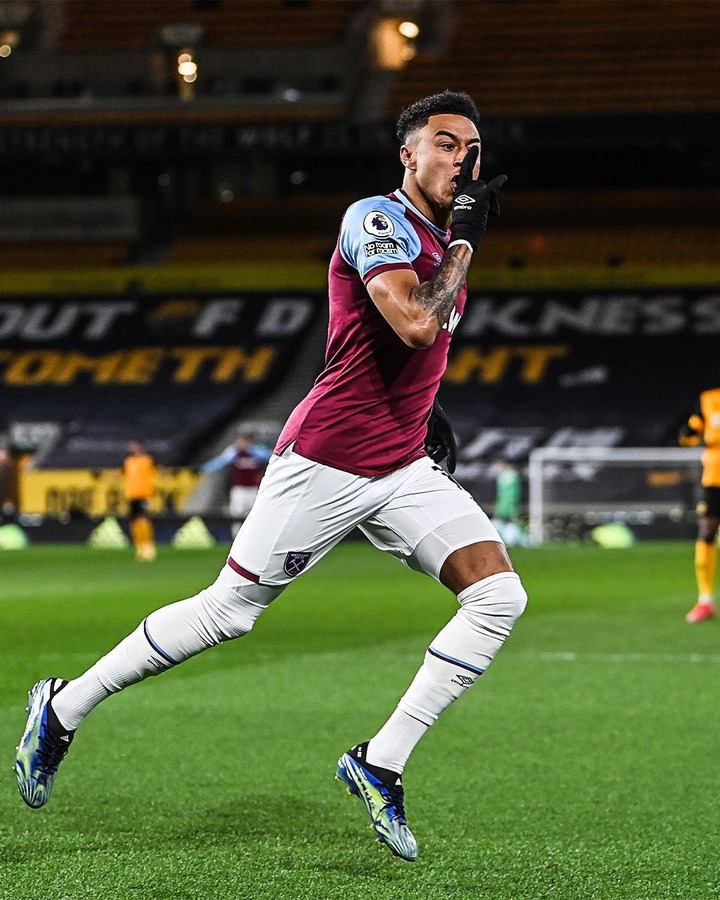 West Ham now are number fourth in the premier league standings one point ahead of fifth placed Chelsea.West Ham went on to hold on to their lead and won the game 3-2. 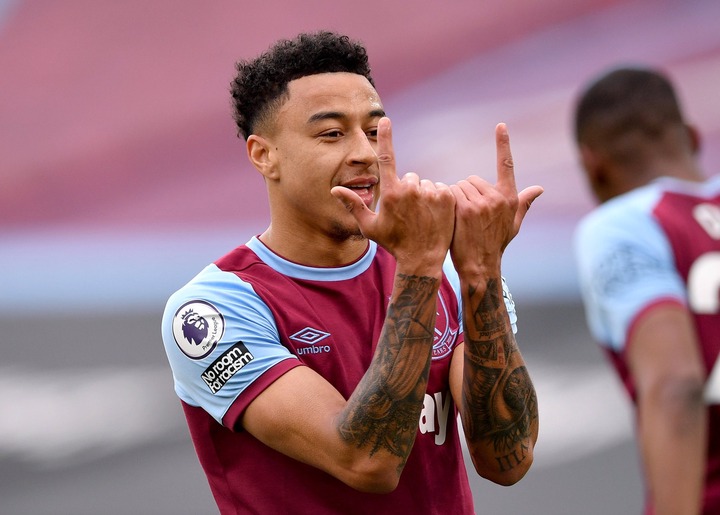 Content created and supplied by: Ahmez (via Opera News )

Simple Omena Recipe to Try Out

"Queen Of Mwihoko," Henry Desagu Leaves Kenyans In Stitches After Posting This Photo In A Dress