By Agevibryton (self meida writer) | 29 days

Chelsea looking forward to complete another deal before the end of this transfer period.They have only made one major signing this summer of Romelu Lukaku who appeared on the score sheet on his debut against Arsenal. 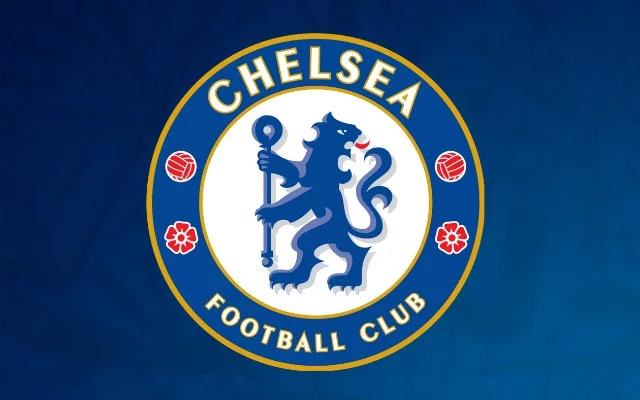 Chelsea are working hard to complete the signing of Sevilla defender Jules Kounde.According to transfer analyst Fabrizio Romano is that Chelsea have already agreed on personal terms with the player.According to Fabrizio Romano is that Chelsea have been in talks with Kounde's agent Jonathan Kebes over the possible move the player. 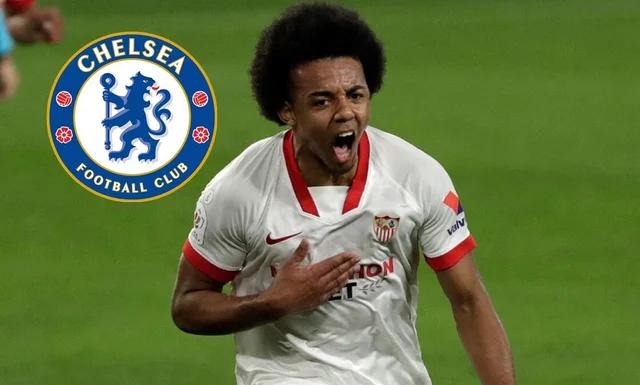 Kounde is waiting for the clubs to reach in agreement as he is ready to move to Chelsea.Kounde is expected to be a long term replacement for Thiago Silva whose contract is about to expire and also Kurt Zouma who is close to leaving the club.Chelsea have been in long persuit for the player since the beginning of this transfer window.Kounde who is interested in playing champions league turned down Spurs deal and this gave Chelsea a front priority to sign him.