Ronaldo Is the Main Defensive Problem of Manchester United

It may come as a surprise for you to find out that Cristiano Ronaldo is a problem for Manchester United. He's negative effects have been now identified and analysed. 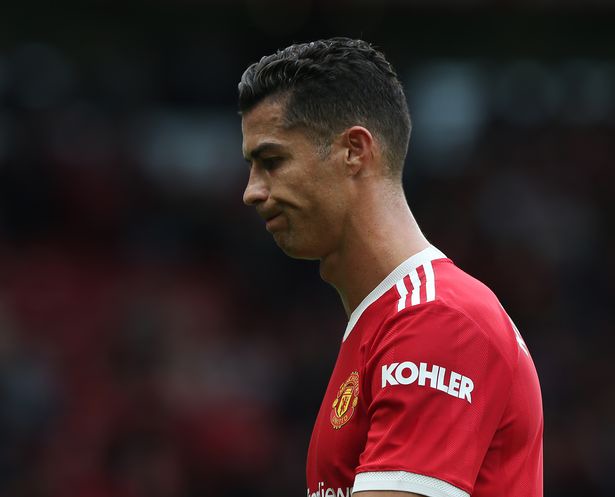 Cristiano Ronaldo does have the physical capacity to repeatedly press. Manchester United knew about it when signing him but would be sure of a goal per game. He has provided that for his far share.

The problem lies as Manchester United are not properly covering for him.

They then cannot properly press or drop back effectively.This then creats a disconnect between the midfield and attack and teams can easily play though them.

There is no effective partnership and balance.

Bruno Fernandes is now covering more than the previous season in terms of defense and thus have a lack of energy and mental sharpness to attack. 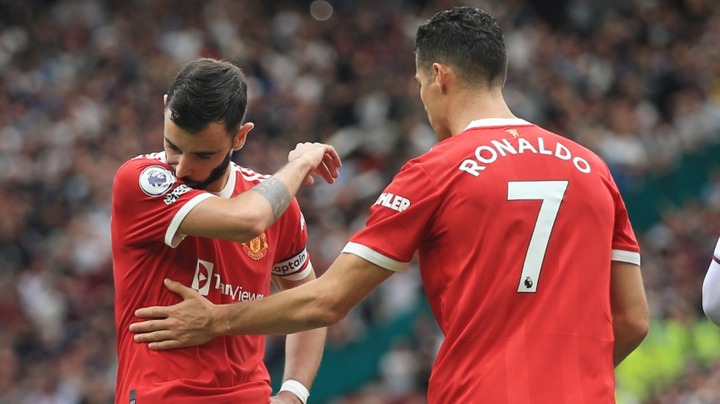 Ronaldo's arrival had cast a shadow on Paul Pogba. He initially had a wing position where he thrived but now pushed back to a midfield duo. This is because Cristiano Ronaldo is playing as a striker pushing Greenwood to the wing and Pogba to the deep mid.

Pogba has had a fair share of scare playing on that space as he is not defense minded. This has caused a fallout on the defense. 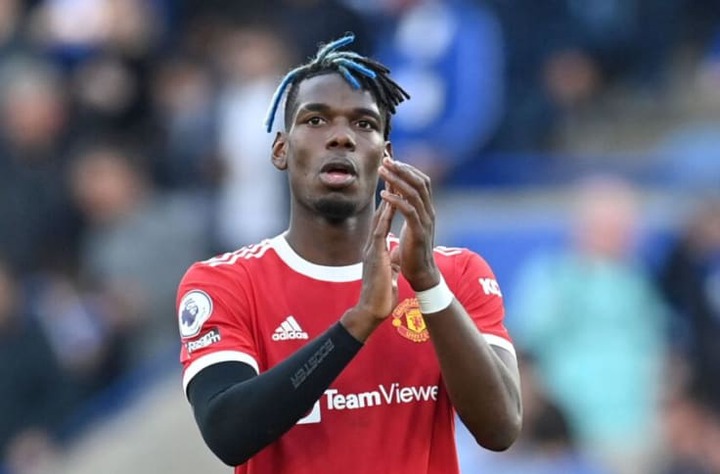 The effect of Ronaldo has had a dominos effect on the midfield and defense.

Did you expect Ronaldo to have negative effects on Manchester United? What are your opinions on this analysis?

Content created and supplied by: Mass (via Opera News )