By DailyNightly.com (self meida writer) | 7 days 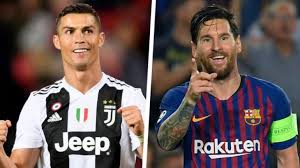 Ronaldo and Messi are the greatest player to have ever played on this earth. The two players have been so significant to their teams breaking many records that had been previously set by famous players. Their are regarded as best non- replaceable players on earth also their rivalries. 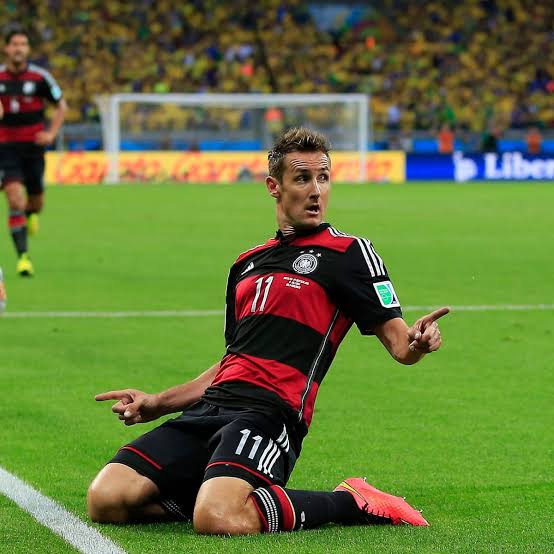 Messi has scored 766 goals while Ronaldo has scored 791 goals where they are still on scoring mission currently. The two have broken all records but Miroslave Klose record of being the highest scorer in world cup until now having scored 16 goals in total. The Germany machine broke Ronaldo's in 2014 world cup finals . 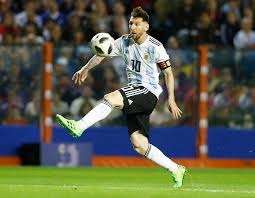 Messi has played 4 world cup finals until to date. He played World cup 2006 being his first he played 3 games scoring 1 goal and giving 1 assist. His second World cup was in 2010 where he had no goal in 5 games but assisted one. In 2014 being considered his time and his world cup Messi scored 4 goals and assisted 1 where he lost in the finals. He also featured in 2018 where he scored 1 goal and assisted two. His total goals being 6 not even near to Klose record. 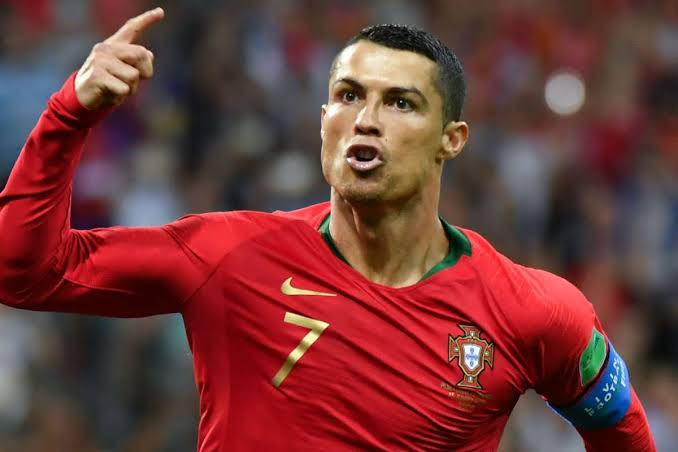 Ronaldo also has in four World cup finals where in 2006 being the first he scored 1 goal in six games, in 2010 world cup he one goal in four games, world cup 2014 the Portuguese scored 1goal also. In 2018 he scored a hat- trick against Spain and adding 1 against Morocco tallying to 4 goals. Ronaldo has scored 7 goals in world cup finals. The two will never break this Klose record.