Manchester United are in the final stages of sealing jadon Sancho. The former Manchester City academy academy graduate and the current Russia Dortmund winger is closing on a move back in England with Manchester United being is favourable destination. 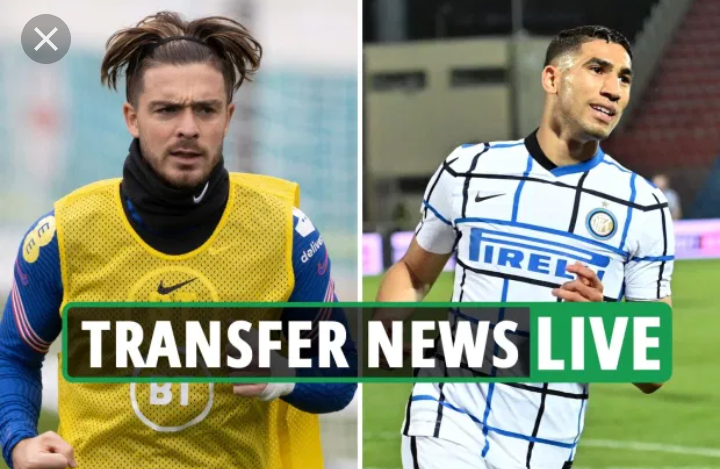 Sancho's move to Manchester United is said to pave way for French striker Anthony martial who has been in criticism in the last days of the premier league campaign having failed to make an impact and to break into the starting 11 in Ole Gunnar Soljkskér favourite lineup. 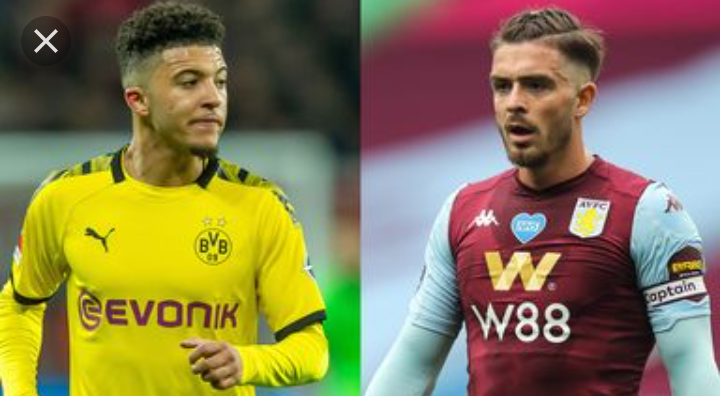 Chelsea is set to allow Scotland international and academy graduate Billy Gilmour move to Norwich City on a loan deal. The player is set to move to the canaries in search for regular starting spot after various competitions for places set to begin in the next season at Stamford bridge because the blues will recall all its players that are away for loan spells.

Arsenal midfielder granit Xhaka is also completing a move away out of the Emirates with Roma diamond is next destination.

Inter Milan defender and Moroccan international Achraaf Hakimi has already agreed on a move in Paris Saint-Germain and medicals are set in the next few days or hours. After the French giants made an improved bid that overtook Chelsea's interest since they had not made an official bid but and showing interest for the services of marouding right wing-back.

Aston Villa captain Jack grealish is also finalizing on a move to Manchester City in a deal that is worth 88 million euros. The deal is set to be announced soon and most probably after determining the fate of England Football club in the ongoing euro competitions.

Clubs that have made profit in the last two summers; Aston Villa and Brighton in the list