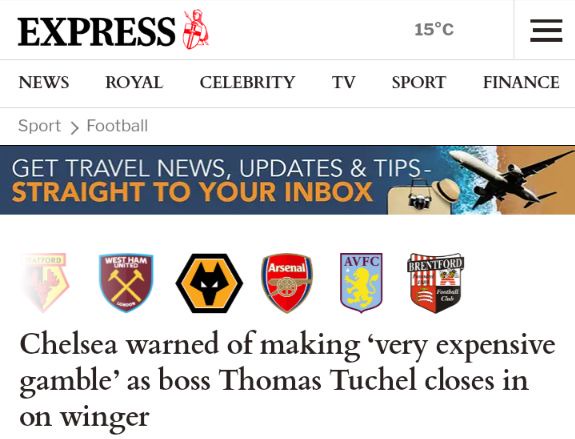 Chelsea are looking forward to making important signings this summer but face stiff competition from various European clubs in which Tuchel may struggle to then capture his targets. There are rumours of Chelsea interested in De Ligt from Juventus as per Sunsport, who is at £102m release clause. 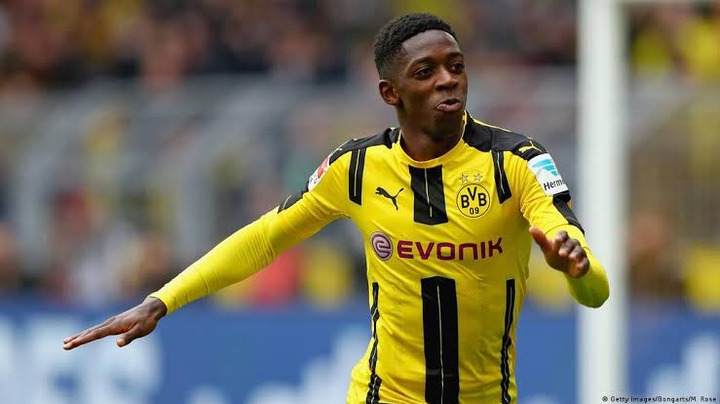 While Kounde who is currently with Sevilla is believed to be in a list of targeted defenders at £55m valuation. After departure of Rudiger on a free transfer. As well as Christensen this summer after expiry of their contract. 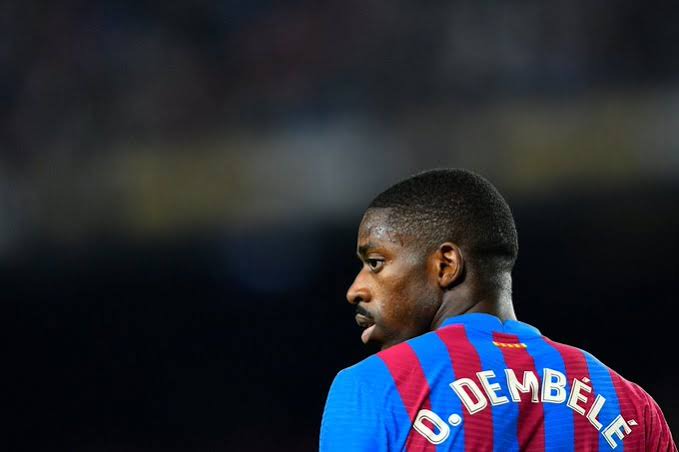 However with rumours of free agent Ousmane Dembele could be set for a reunion with Tuchel at Chelsea. After the successful spell with the Chelsea boss previously at Borussia Dortmund before he made his move to Barcelona. 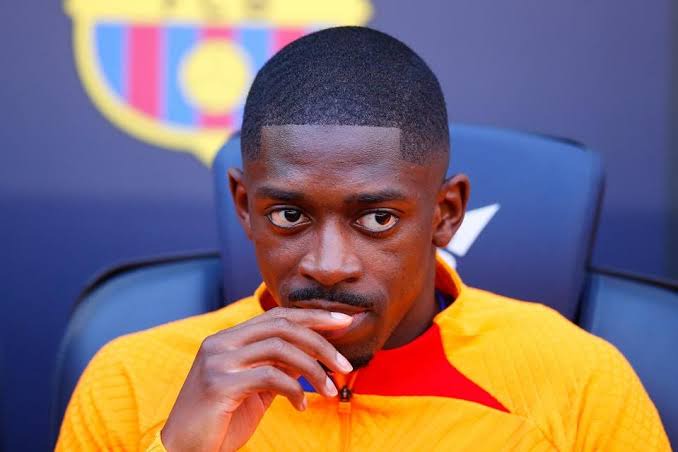 Now according to Express via Shaka Hislop, " If I am Chelsea, at the numbers that apparently Dembele is after, I am not sure that it is worth it. The question then becomes how big a gamble do you want to take? 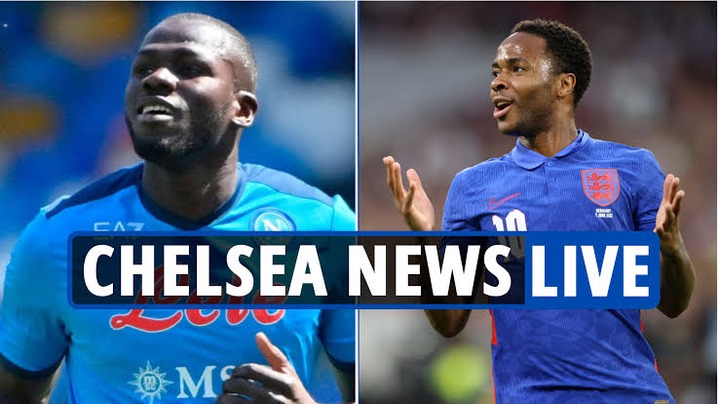