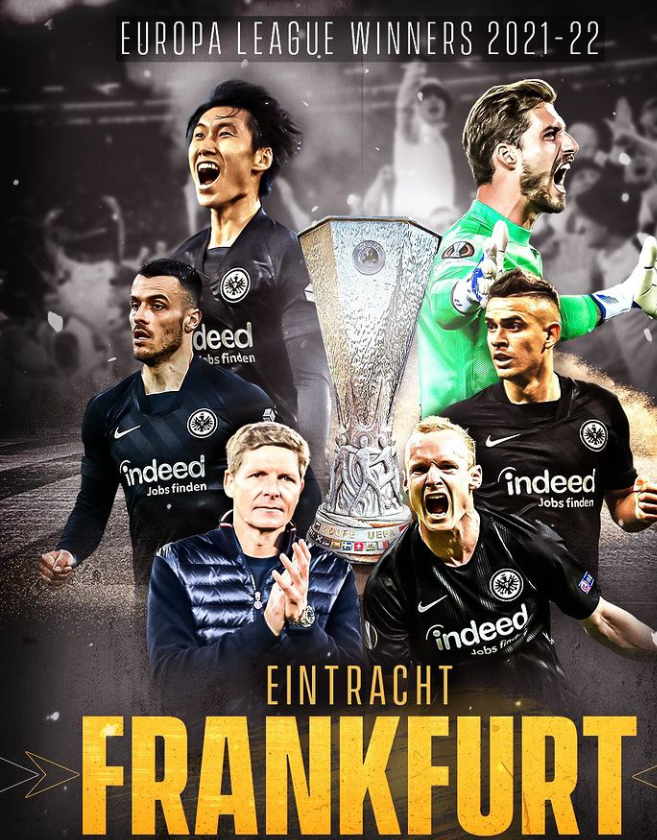 Among the clubs that have won one Europa league tittle are Manchester United, Ajax, Villarreal, Bayern Munich, Napoli, Schalke 04, Zenith and Valencia. 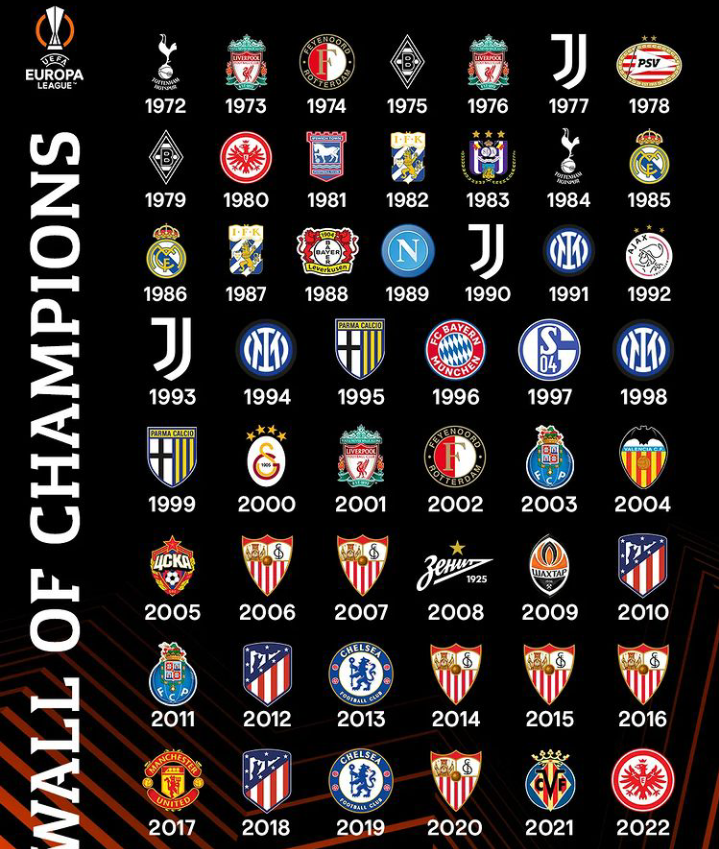