Arsenal's Fans Have A Reason To Smile Despite Zinchenko's Blow

By Chitechi (self media writer) | 4 months ago

Arsenal's fans have a reason to smile despite Zinchenko's injury blow that will see him miss the clash against Brentford on Sunday afternoon. 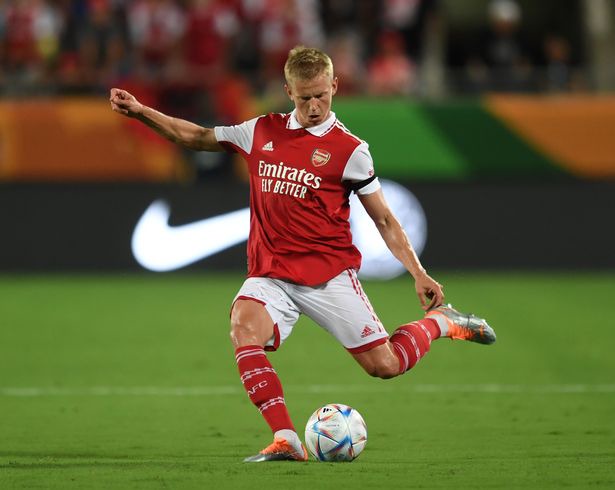 Aleksandr Zinchenko is nursing an injury hence he will not be featured in Sunday's clash. Zinchenko's injury arises at a critical moment both for the club and for his national team. Arsenal needed him to ensure that they climb back to position one of the table while his national team will need his services during the international break. 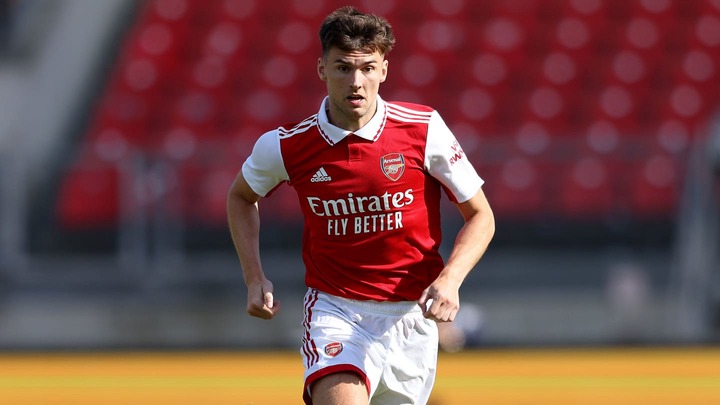 However, Arsenal has a back up since Kieran Tierney is in his best form. He will deliver the best results for Gunners. Arsenal has to win the clash against Brentford in order to go back to their initial position.