Salah breaks the UEFA Champions league record after a stunning hat-trick against Rangers.

Liverpool were on the brink of another upset,after the weekends loss to EPL leaders Arsenal. Seemingly,Klopp's men are suffering from Mane's departure,as depicted with the aid of poor form this season. Even though most of their key players are injured,the reds stored their desire of qualifying for the champions league knockout stage alive. 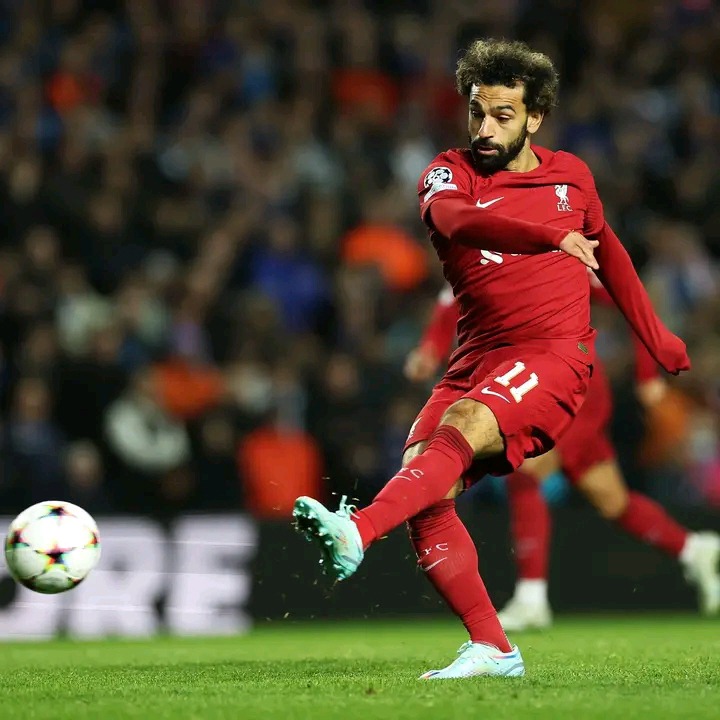 They ran riot last night time after conceding an early first goal,however they successfully responded to win the match against Rangers 7-1. Mohammed Salah who benched after latest poor overall performance stole the show,with the aid of grabbing a hattrick after Firmino and Nunez each scored. 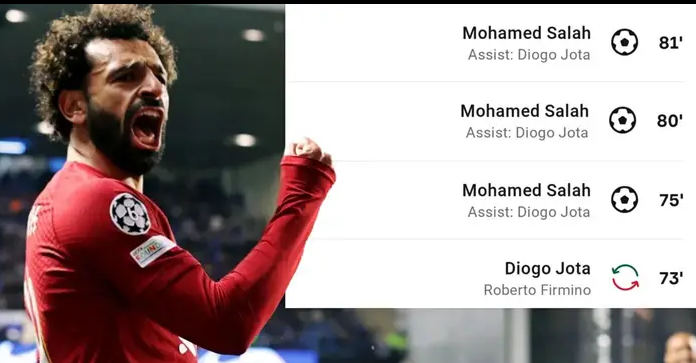 Salah became subbed on in the 68th minute and seven minutes later he scored his first goal of the night. Six minutes and twenty seconds later he completed his first hattrick this season. This broke the record of the UEFA champions league,as the fastest hattrick in this competition since it's inauguration. This superb performance could boost his confidence in the EPL to rival Haaland and Kane for the Golden boot.