Man United News Including Expected Line Up For The Next Season

By LasciaSPORTSNEWS (self meida writer) | 23 days

Man United continue to negotiate with various clubs and players with reports indicating that the club will be adding two players to the squad before the window closes.Solskjær is keen to add a midfielder to his squad but is aware of the club's need to manage their transfer funds carefully during the rest of the window. Alongside Camavinga, the red devils remain favourite to sign in Raphael Varane.

Man United fans have started to predict their line up for next season including some of their targets in the squad. The red devils seem to be the serious club in the transfer window. The predicted line up include Deen Henderson, Aaron Wan Bissaka , Luke Shaw, Harry Maguire , Varane. 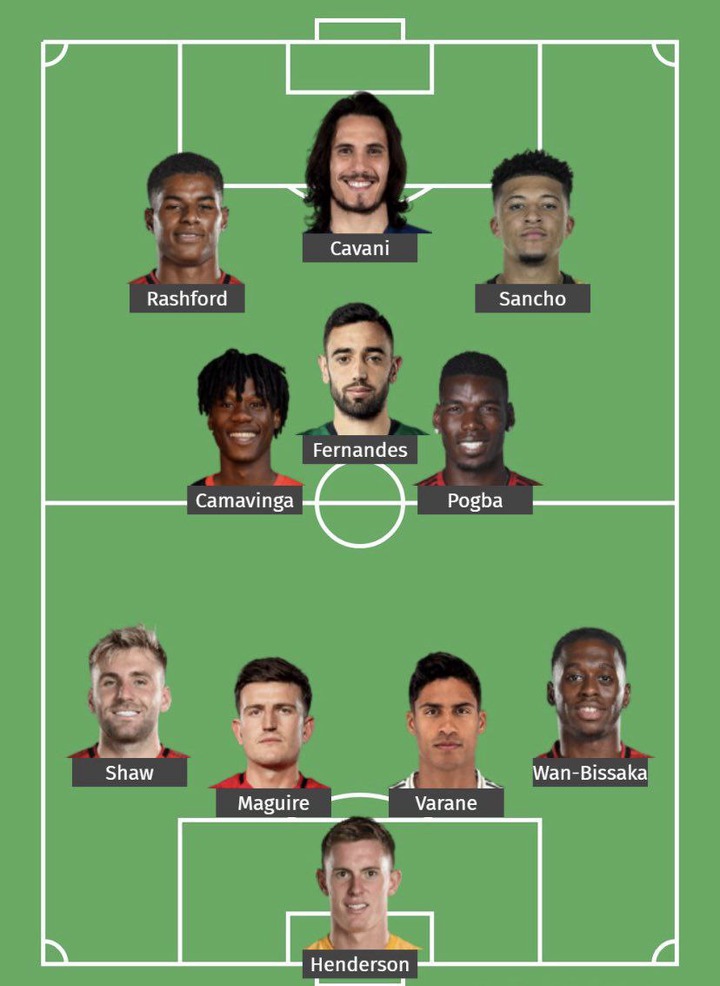 In the midfied Paul Pogba and Camavinga while Bruno Fernandes just ahead of them. The front line will be more dangerous with new talented winger Jadon Sancho, Rashford and Edison Cavani. The club is determined to win at least one silverware in the next season after being disappointed in the previous seasons.

Everyone at the club believe that overhauling the squad could yield to a better result. The club has not commented on players that are to be released but it is believed the Brandon Williams could head to Southampton on a season loan. The club's bench will have quality players including Juan Mata who just extended his stay at Old Trafford by a year. 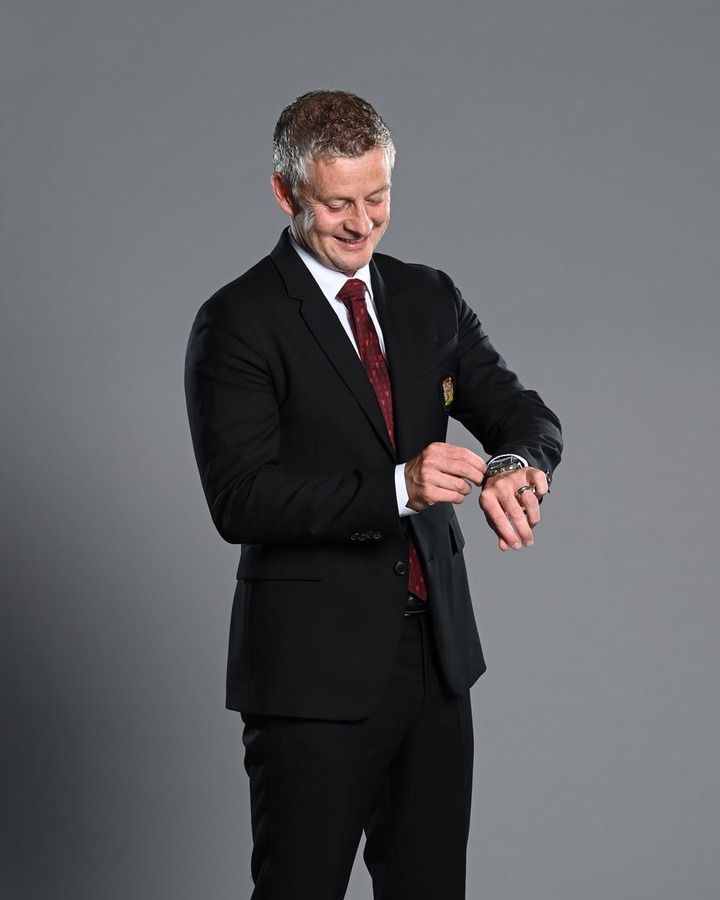