4 Matches To Bank On Today

By PerestheSuperAnalyst (self media writer) | 12 days ago

After starting the season on great form, Athletic Bilbao now sits 8th due to their excessive draws played out. 7 of their 13 games this season have ended in a stalemate and though that means the hosts haven't lost the game but they have dropped 2 points on each occasion too. But at this venue, their home ground San Mames, they have won 3 of their 6 games played, which is a good sign. 6 of their last 7 games have ended in under 2.5 goals being scored, which shows their defensive resilience to park the bus against sides which come out strong against them. If they concede on Friday against Granada, it will be their 5th meeting with this very side when they have failed to keep a clean sheet.

The successive losses against Espanyol and Real Madrid have taken Granada to the lower berth of the points table. The away side for Friday sits just one goal ahead of Elche in the relegation zone, and this weekend, they might finally take their place in the danger zone. To add to their misery, their away form has been extremely turbulent with just 1 win in 7 away games played. 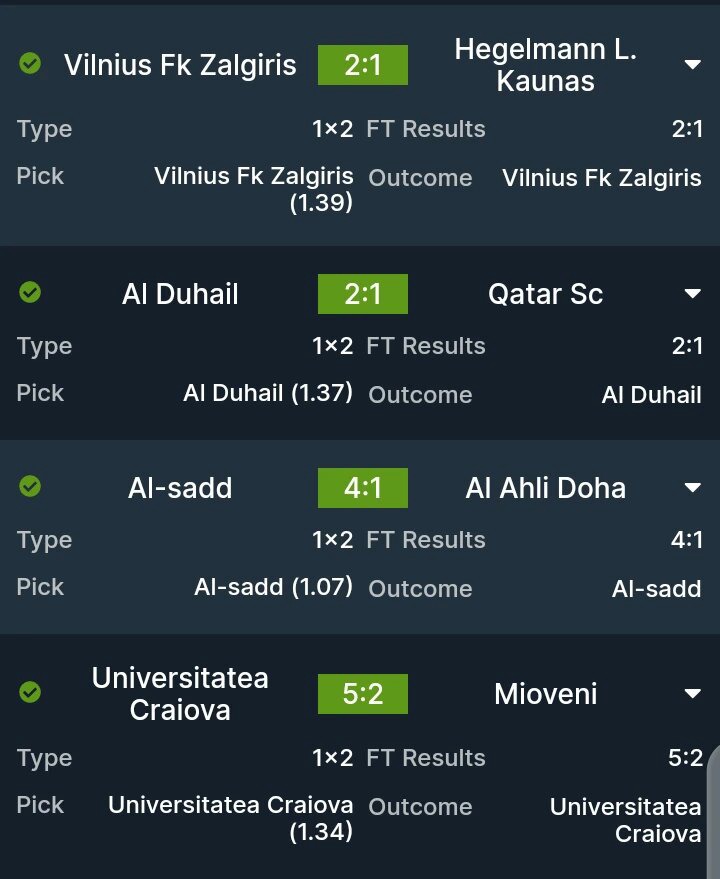 How To Keep A Long Distance Relationship Strong.