Revealed: This is the Identity of the EPL Star Player Arrested for Child Defilement Allegations

By OneStopNews (self meida writer) | 5 days

Yesterday the footballing world was sent into shock when reports emerged from England that a star Premier League player has been arrested by police as well as suspended by his club over child defilement allegation. 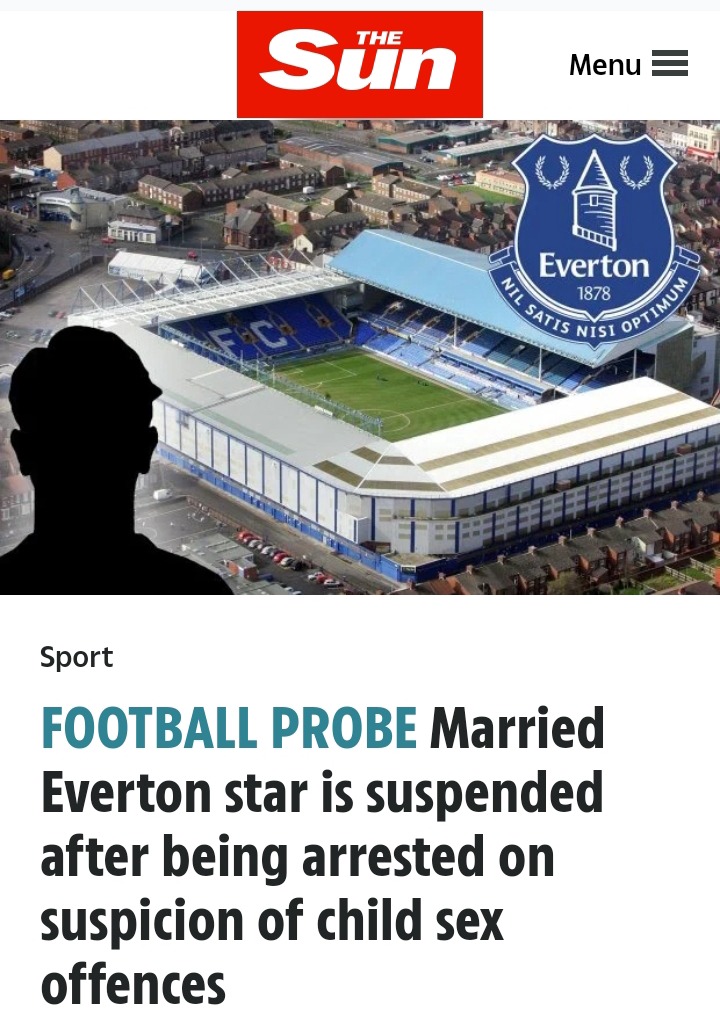 At first his identity was put under wraps for legal reasons. The only thing that was revealed was that he is a first team player for Everton Football Club which is one of the big clubs in England. 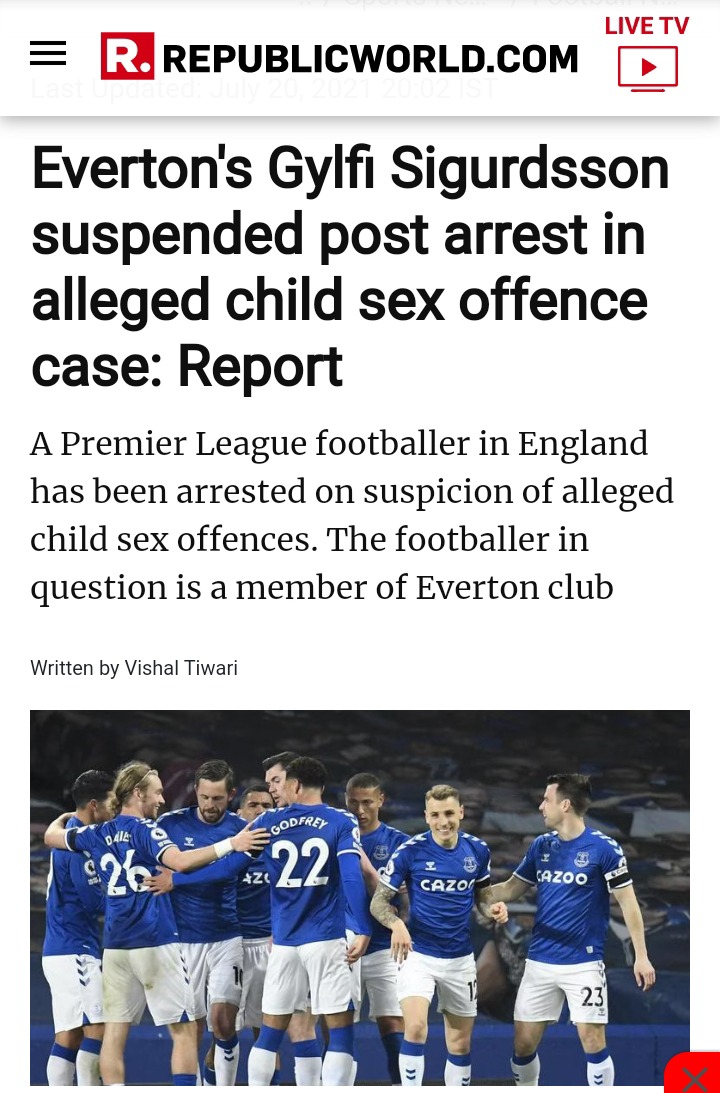 However, after careful analysis of the players, various newspapers have confirmed that the player in question is Gylfi Sigurdsson. The Iceland international is one of the best players at Everton and has been an integral part of the team ever since he made the switch from Swansea. 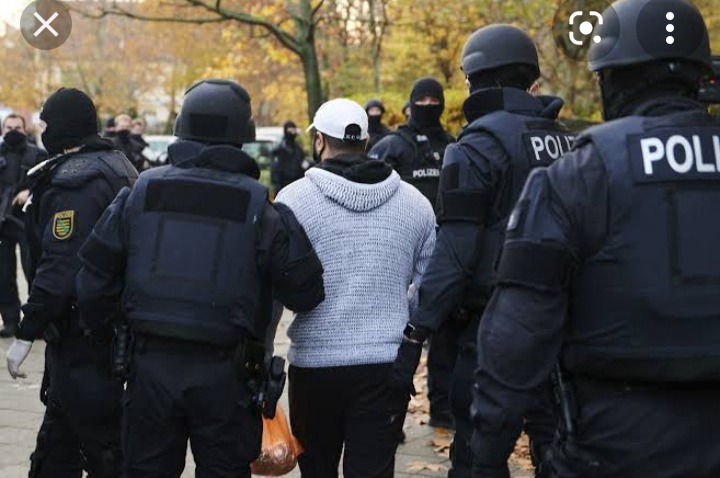 This allegations have led to Everton suspending him indefinately pending investigation from the police. However, he has been released on bail and is waiting for the conclusion of the investigation to confirm if he will face jail term for the allegation if proven guilty. 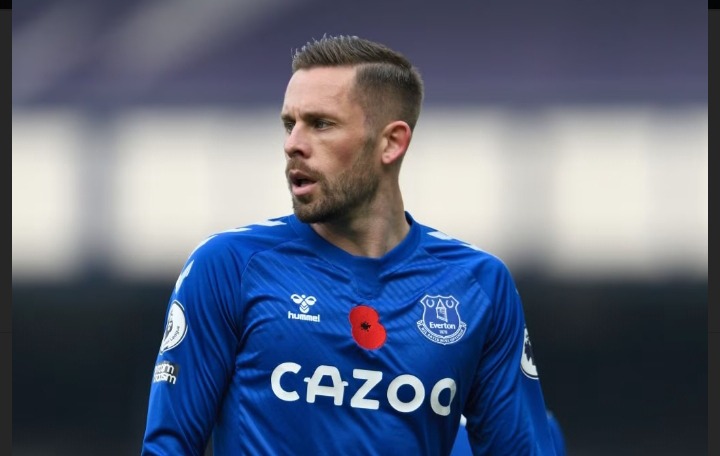 Some sections of the greater Manchester police have claimed that the allegations are serious and that he may face a long term jail sentence if found guilty. 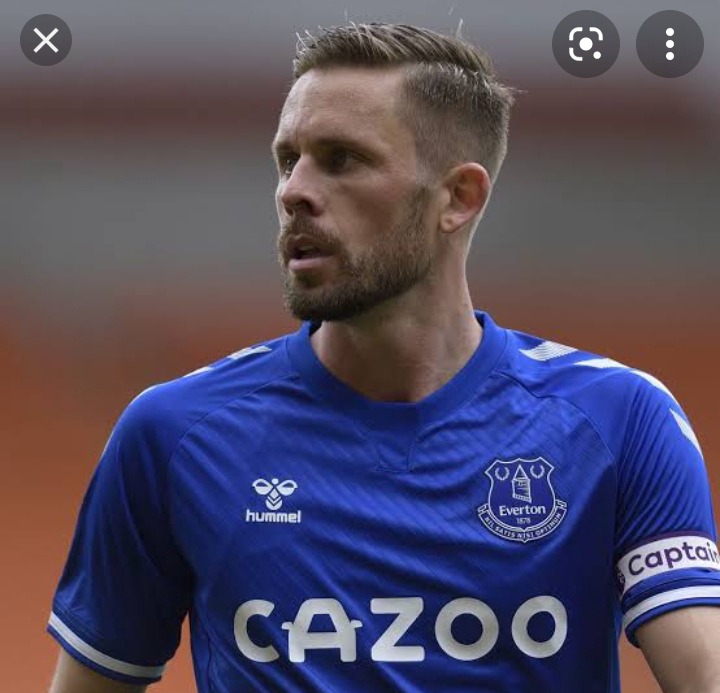 This will be a big blow to Everton who have depended on the midfielder especially now under a new management. I will keep you posted on any development.