Every footballer has though lucky boots that he performs better when he puts them on. Here are the 5 boots that football fans will always live to remember.

1. Cristiano Ronaldo 2009 - The Portuguese forward had the Nike Mercurial vapor XIII Elite in his last season at Manchester United in 2009 before he joined Real Madrid. 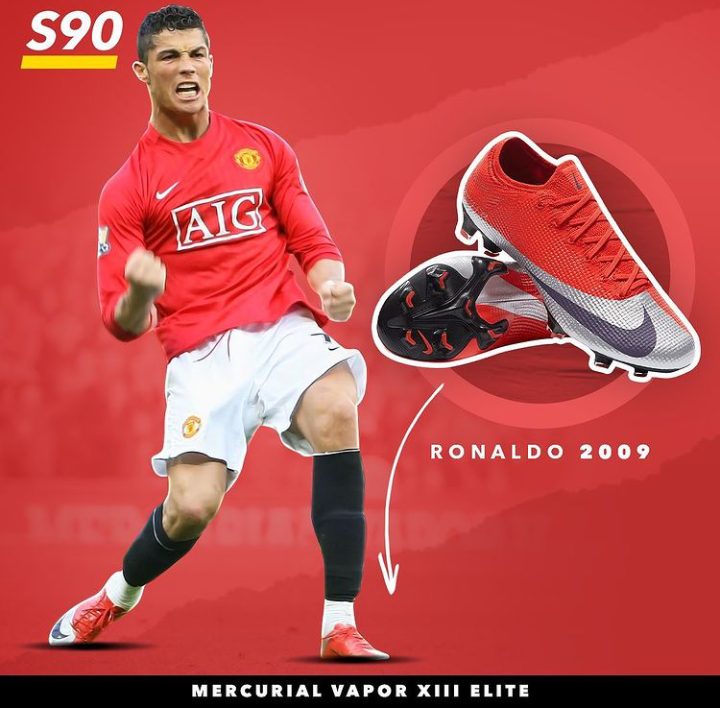 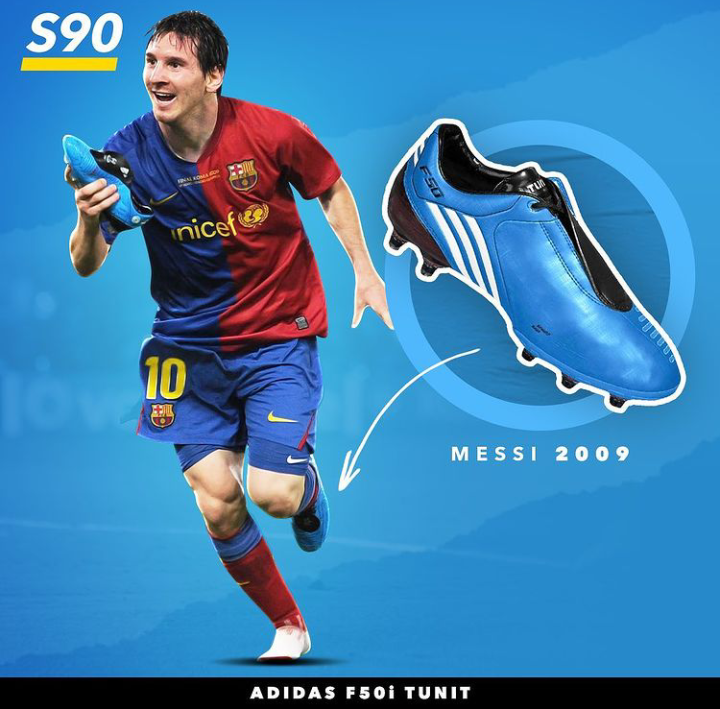 3. Ronaldinho 2005 - The Nike Tempo Air Legend were his luck boots in 2005. It is this year that the Brazilian attacking midfielder managed to win the Ballon d'Or award. 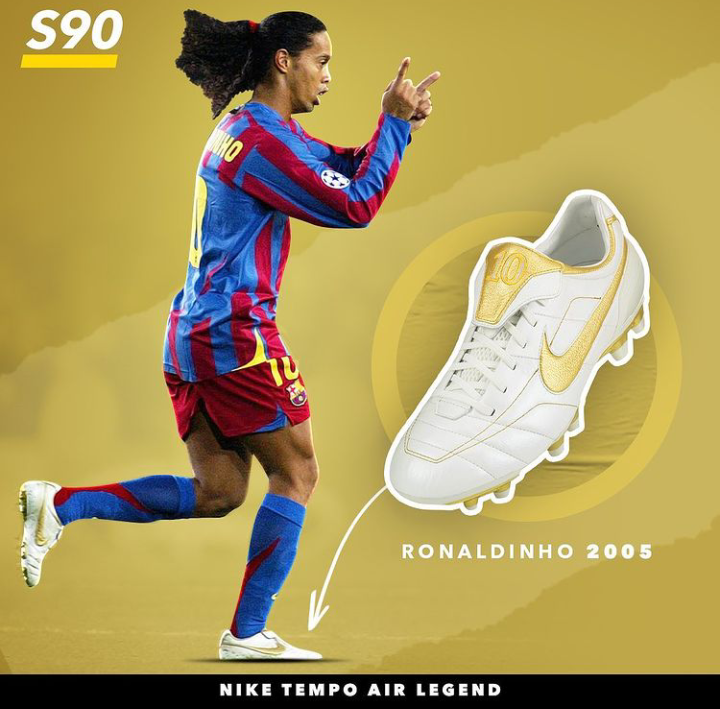 4. Neymar Junior 2013 - The Brazilian winger was wearing the hypervenom phantom SG Pro in 2013 when he joined Barcelona from Santos. 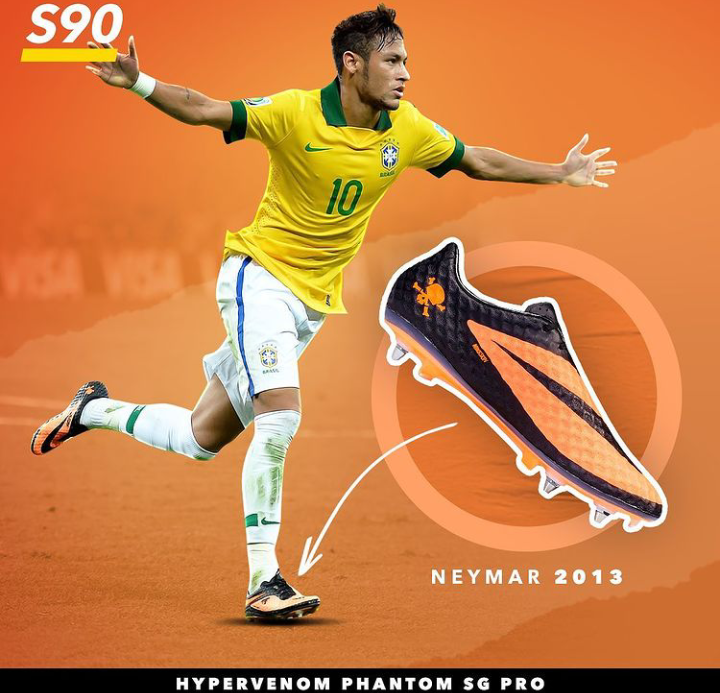 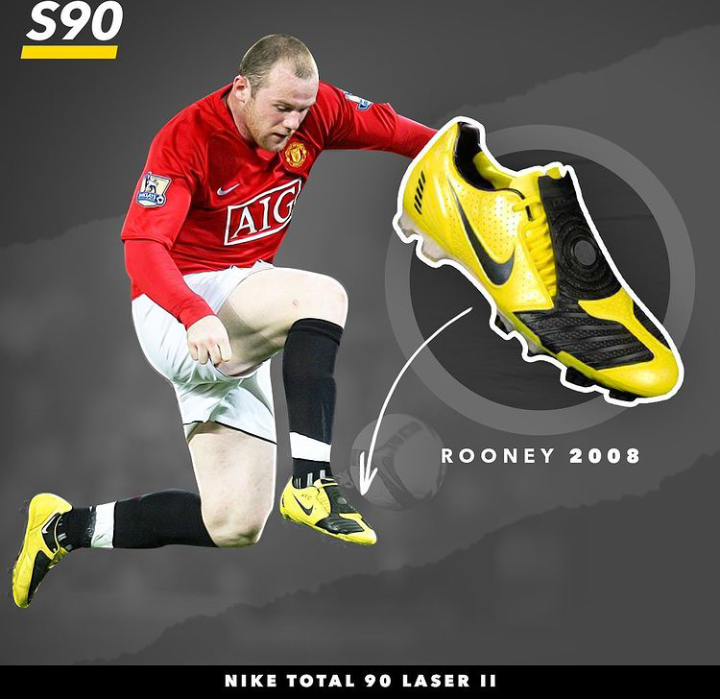 Man Loses 500,000 Shillings to 'Mchele Gang' in Naivasha While Attending the WRC