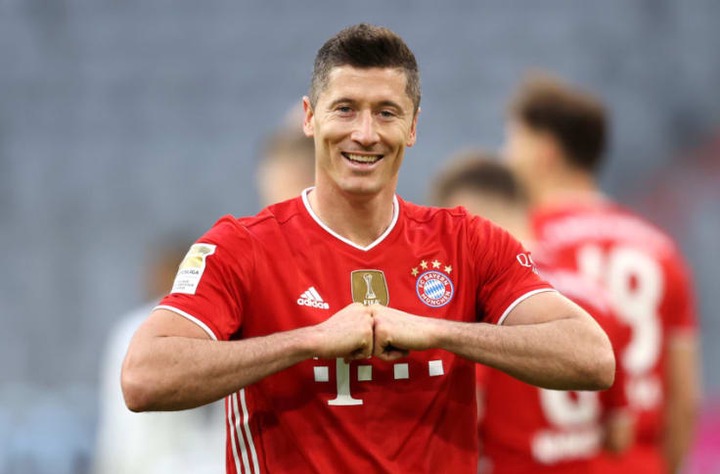 Robert Lewandoski is arguably one of the best strikers in the world. The Bayern Munich forward is known for his vision, shot accuracy and goalscoring ability among other key attributes he possesses. He is currently ranked among the top strikers in Europe. However, the Poland international ranks manchester United star Cristiano Ronaldo and Lionel Messi as better than him. 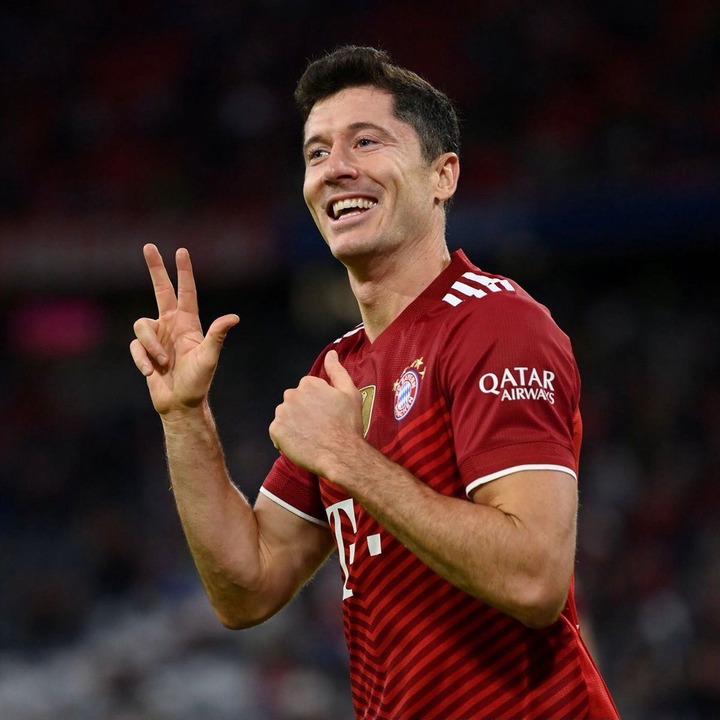 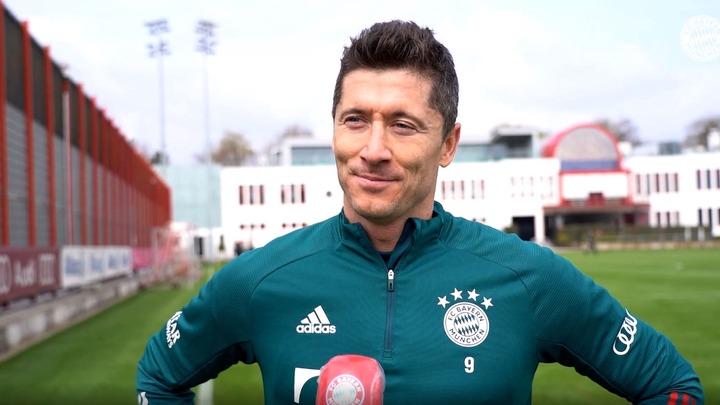 "It's not fair to compare Ronaldo and Messi. They are two different players but for me Ronaldo is the greatest player of all time." 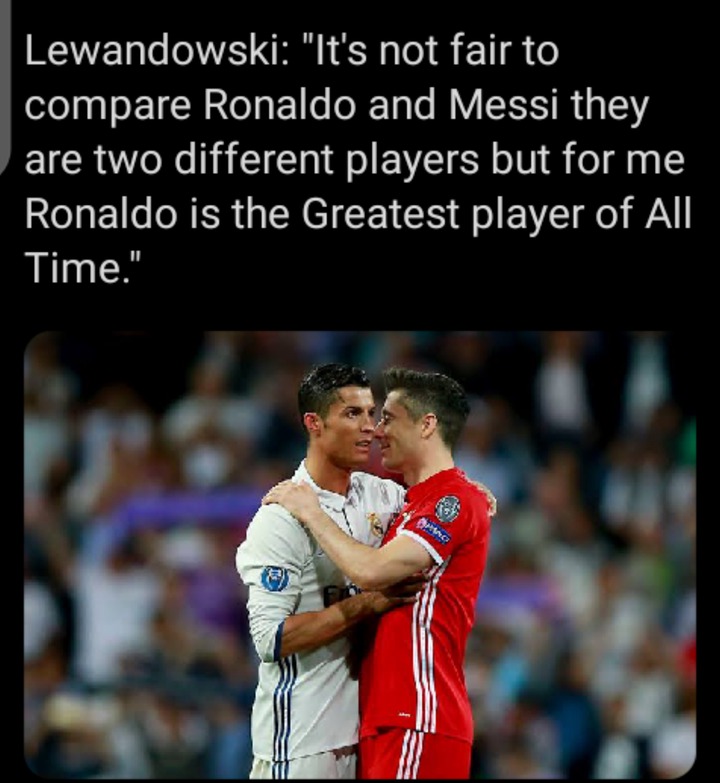