During the summer transfer window, Romelu Lukaku returned to Stamford Bridge on a five-year agreement for £97.5 million. With four goals in his first four games for the club, he has made an immediate impact. 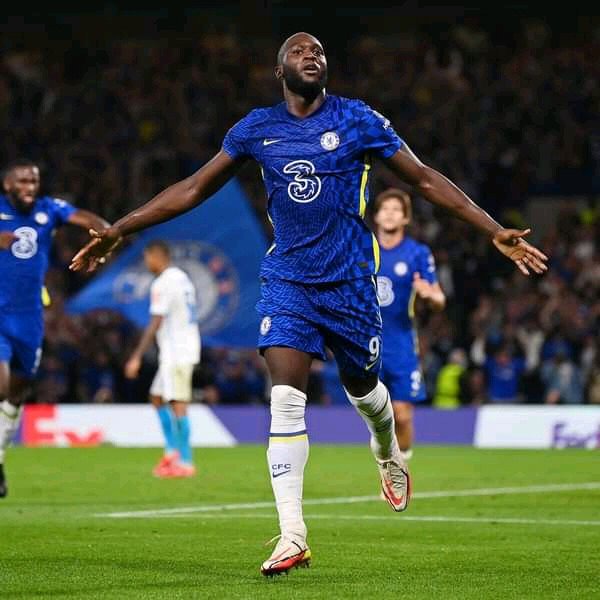 Lukaku on his second debut for the club in a 2-0 win over rival London club Arsenal at the Emirates Stadium. However, he has now gone four games without scoring, raising concerns about a player for whom the club nearly went bankrupt in an attempt to attract him to Stamford Bridge. 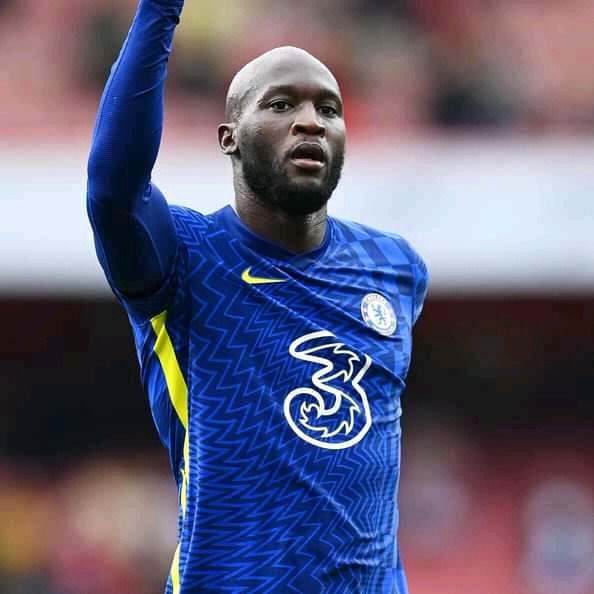 Lukaku is a superb and sharp attacker, possessing a great body and exceptional shooting style. When given enough room, he can wreak havoc on opposing defenders. Despite these attributes, he could still be a Flop due to the following factors:

Chelsea has been short on goals recently, having gone two games without scoring against Manchester City and Juventus. Lukaku has come in for a lot of flak for his failure to generate shots on goal, let alone score them. 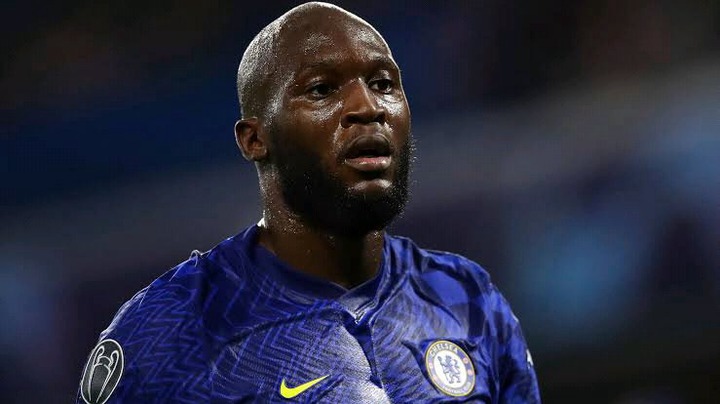 But the truth is that Lukaku is a fantastic finisher on any given day, but how can he score if the ball does not reach him?

All the Robust attacker needs to be at his best is a creative midfielder who can produce those critical passes, great through balls, and a superb understanding of the striker's positioning. 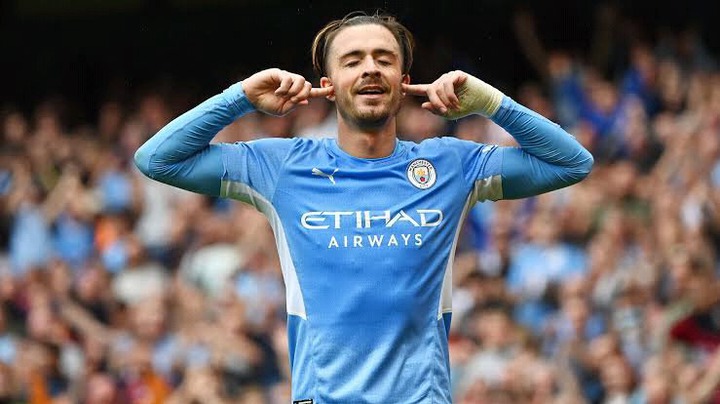 If you don't give him what he needs, his productivity and that of the team will suffer, and his name will be added to the list of flops who have played for the club.

In the absence of a creative midfielder, a good supporting striker can work wonders in bringing out the best in a striker, much like Paulo Dybala does with Alvaro Morata.

One of the reasons Romelu Lukaku was successful at Inter Milan was because of the small Argentine Lautaro Martinez, who played alongside the Belgian international. 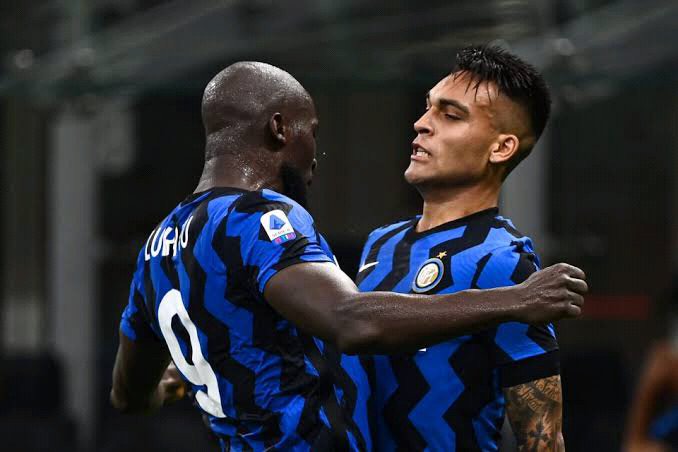 On numerous instances at Chelsea, he was forced to play as a point man. Timo Werner, Lukaku's only available partner, has been nothing short of a disaster since joining the London Club.

When paired with another striker, he has failed to meet expectations in terms of scoring and assisting on several occasions. 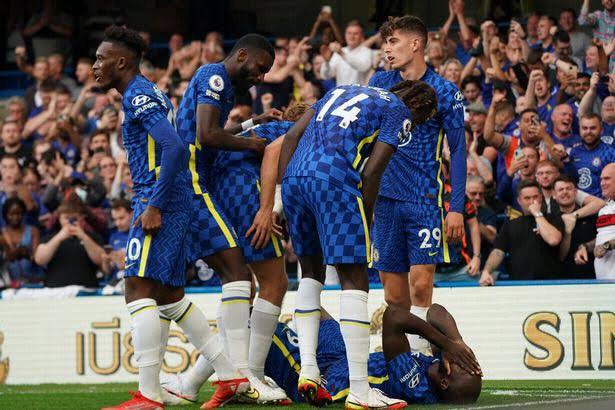 With Chelsea seems unlikely to sign new players in January, Lukaku will be forced to continue to struggle alone in order to build a name for himself, which will be difficult.