All the 2021/2022 Europe leagues have officially ended. Europe best XI team of the season consists of those players who have been performing well for their teams throughout the season in their various leagues.

Goalkeeper of the season in the team is Mike Maignan. The AC Milan goalkeeper kept 17 clean sheets in Serie A this season. He played a big role in ensuring that they win the Serie A tittle. 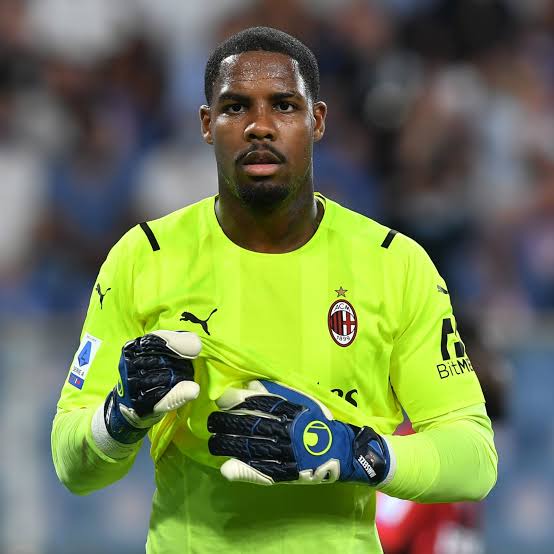 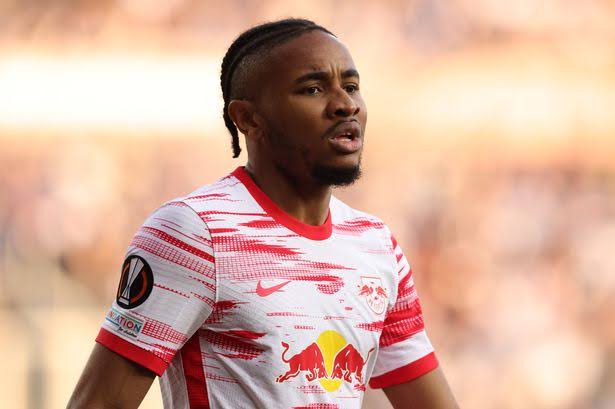 Wingers of the season are Kylian Mbappe and Lionel Messi who play for Paris Saint Germain. Mbappe scored 27 goals and gave 18 assists while Messi scored 6 goals and gave 14 assists in Ligue 1 this season. 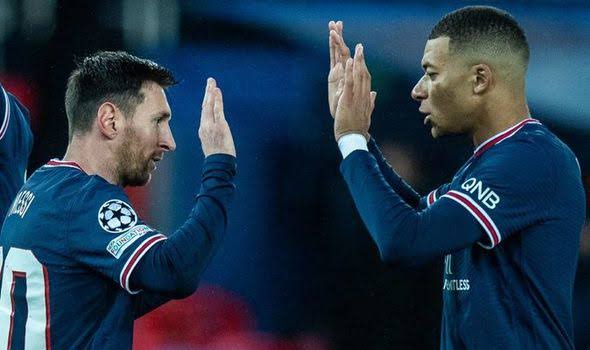 Karim Benzema and Robert Lewandowski are the centre forwards of the season. Benzema scored 27 goals and gave 12 assists for Real Madrid in La Liga while Lewandowski was the top scorer in Bundesliga with 35 goals. 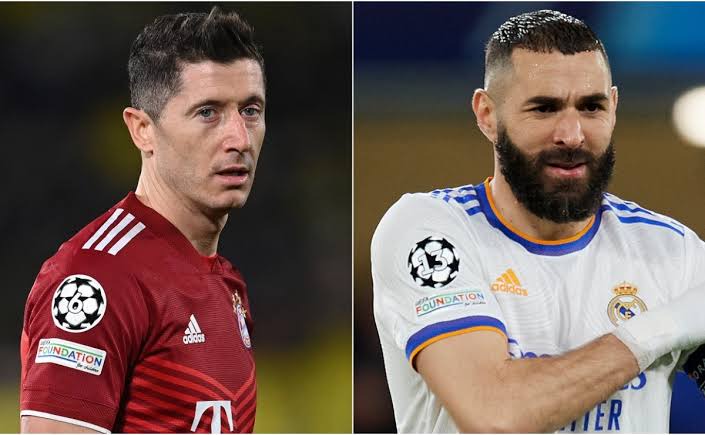 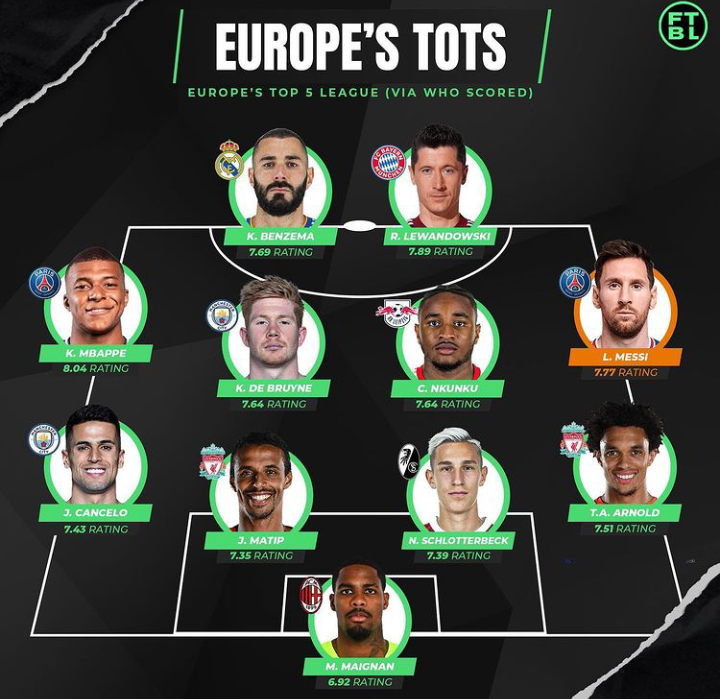