By Alert-LatestNews (self media writer) | 1 year ago 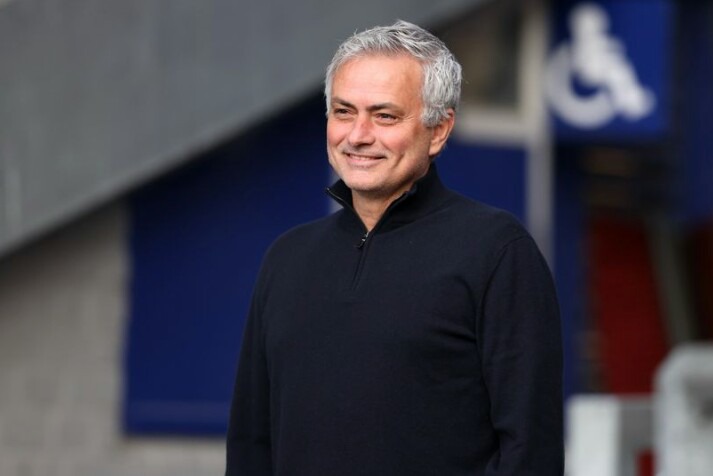 Former Man United and Chelsea Boss, Jose Mourinho began his managerial journey as Roma boss with fantastic results as his side won 10 - 0 in pre season friendly against Montecatini.

Montecatini scored an own goal as Roma's Borja Mayoral scored a hat trick, others who found the back of the net include Nicolo Zaniolo, Carles Perez, Gianluca Mancini, Ricardo Calafruri, Nicola Zalenski and Amador Diawara. The pre season contest was held behind closed doors.

Jose Mourinho lasted just 17 months at English side Tottenham Hotspurs where he was sacked in the build up to the Carabao cup final. 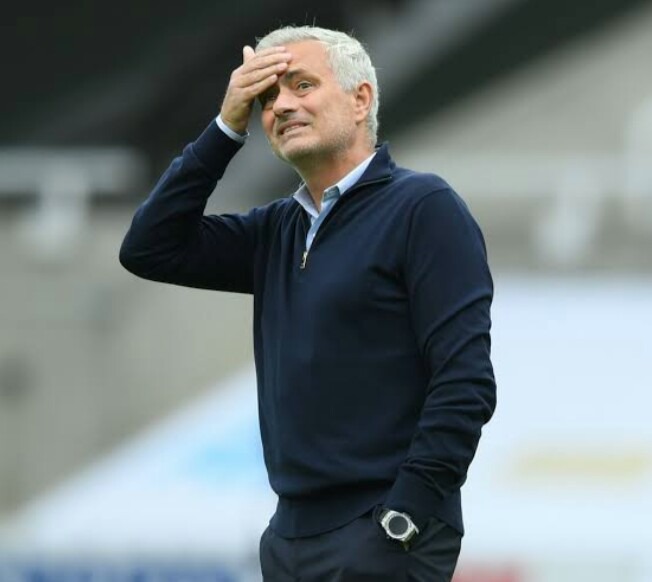 During his managerial career, Jose Mourinho has won 25 trophies.

Share to keep other football fans on the know.