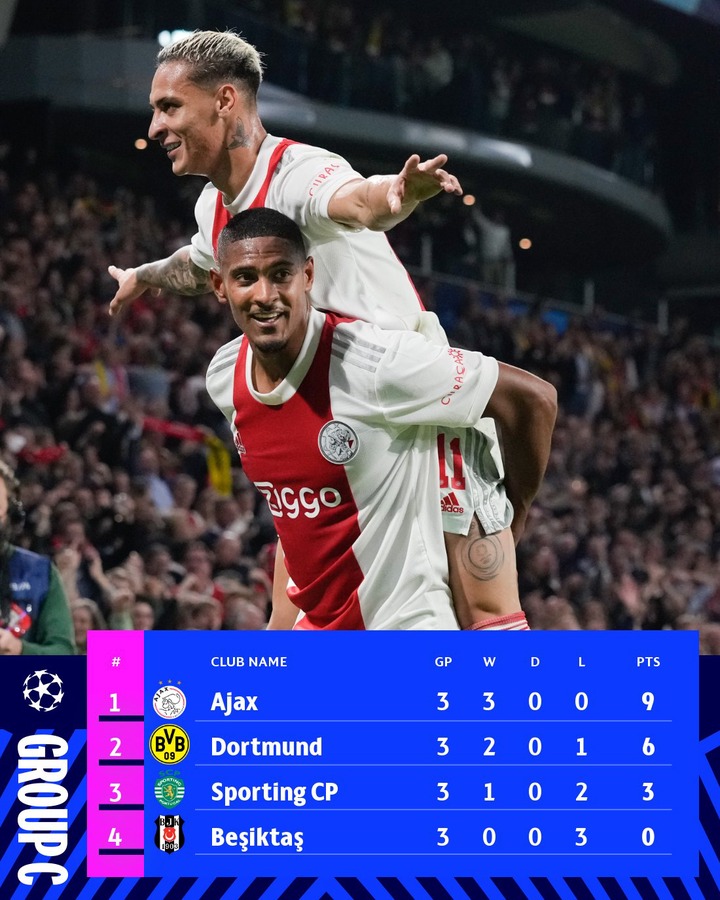 This is going to be a keenly contested match between the bottom team on the table.They both won their last leaque matches comfortably. The upperhand is on Dynamo, Lost one and drew one in the UCL championship, while Barca lost both matches in the UCL championship. Dynamo is sitting comfortable at top on its leaque table while Barca is struggling in it local leaque. Dynamo is sure taken the 3 point here. Out of form Cardiff has lost six straight matches and I think they will have to be cautious against inform Fulham. I will back them for a draw atleast and to play like they played before their poor form.

Chelsea should win comfortably. They have a strong defence so more value in this bet than a straight home win.

Nothing much to say here. Manchester United are not in good form thus likely to lose today.

Bayern Munich are expected to consolidate their first place in their Champions League pool. Very impressive last weekend against Bayer Leverkusen (5-1), the Bavarian club will have something to do on the lawn of Benfica Lisbon, in C1.

Barnsley lost their last four matches in a row and currently missing victory for 10 consecutive matches. They are desperately seeking their victory back and I will support them here. 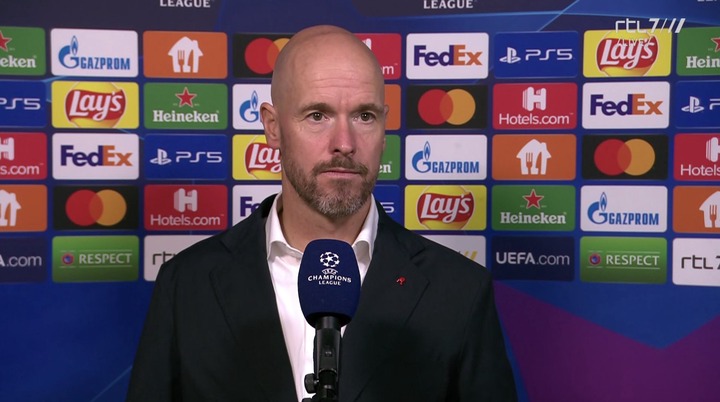 Irresistible on the national scene and author of a good European debut, Salzburg can glean another victory in front of their home crowd against a team from Wolfsburg who are looking for one another. Salzburg victory is imminent.

Zenit St Petersburg v Juventus is one of the toughest game today. Juventus will look forward to claim their third winning considering their form. I see winning the match with a score line 0-2.

After 2 bad results, Leicester absolutely must react this Thursday and could do so on the lawn of Spartak Moscow. Leicester victory. In a momentous game for the Foxes, we should see a close game. On the one hand, Moscow will want at least to garner a single point which will be of great importance for the future. On the other hand, Leicester will absolutely want to win and ride on its good momentum this weekend to get back to the top 2 places in this ranking. On paper, the visitors are superior and the stake can make the difference with such players that is why we are starting on the victory of Leicester.

Lille tied here against Wolfsburg and have been successful in all last three home appearances in Ligue 1. Sevilla who have won only one of last five away matches tying 3 of them may find it difficult to improve against the selection, I am afraid.

I believe that the West Brom, the third place in the games on the road, will draw in this match and implicitly will share a point with Swansea on this trip, accumulating 11 points in the 6 trips. Swansea have 5 positive matches, 2 victories and 3 draws, but also a defeat at home. However, Swansea is unbeaten in the last 5 home games. Last direct game ended undecided 0-0. I see the draw here, in my opinion. 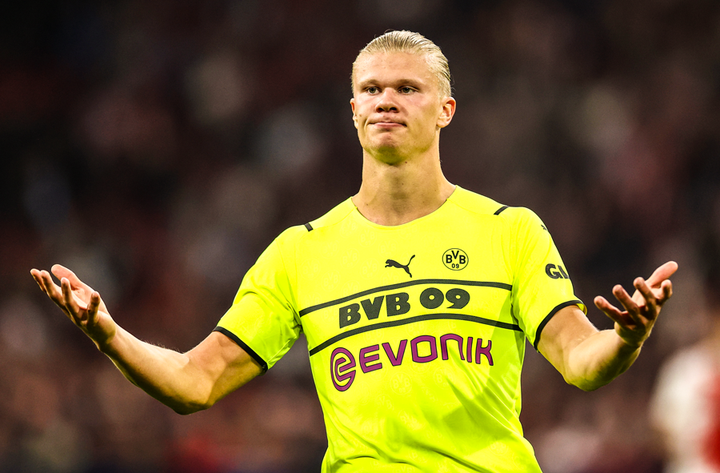 Top Upcoming Matches For Chelsea and Manchester United This December