By Johnsonkamuxh (self media writer) | 1 month ago 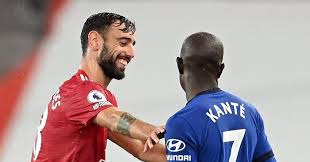 The premier league season is almost over and most of the clubs can predict their final position in the league. Some clubs have done well while others have under performed below their expectation

Clubs will be rushing here and there trying to solve their weaknesses that they have experienced throughout the season. This can be done by strengthening their squad and also revisiting their tactics in the field

Manchester United is one of the clubs which have performed poorly this season compared to other previous seasons. After signing a new couch, the club now will be keen on strengthening their squad

Manchester United this season have been having problems in their midfield. This problem seems to be coming to an end as they are planning to sign Midfielder from Chelsea. 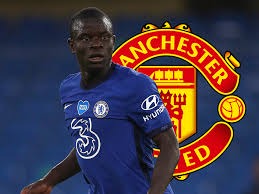 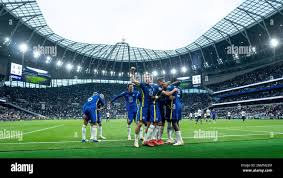 He helped Leicester city to win the league and after joining Chelsea from Leicester city he also contributed to Chelsea winning premier league that season he joined Chelsea. What will happen if he join Manchester United?

Content created and supplied by: Johnsonkamuxh (via Opera News )