By Osila (self media writer) | 4 months ago 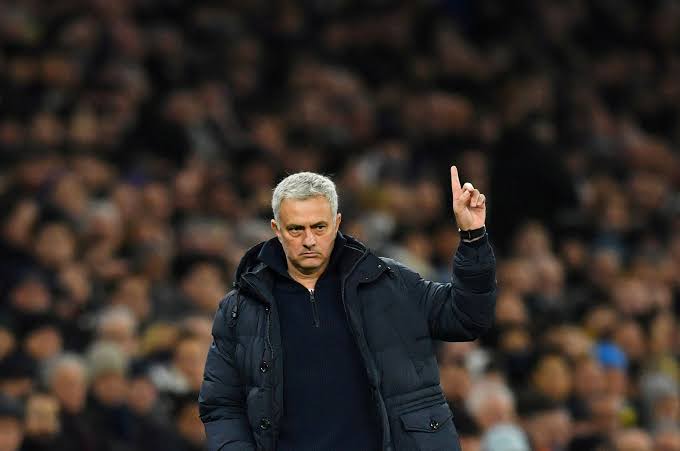 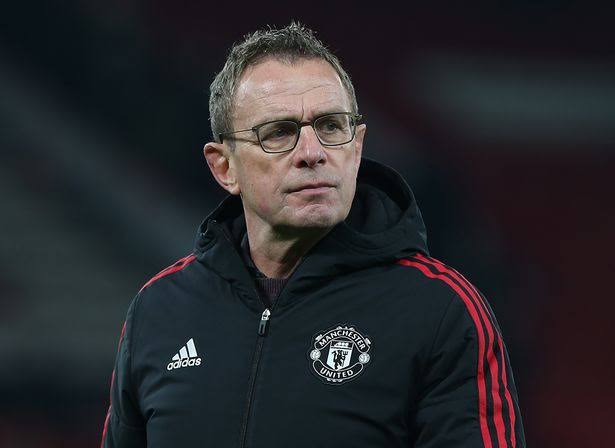 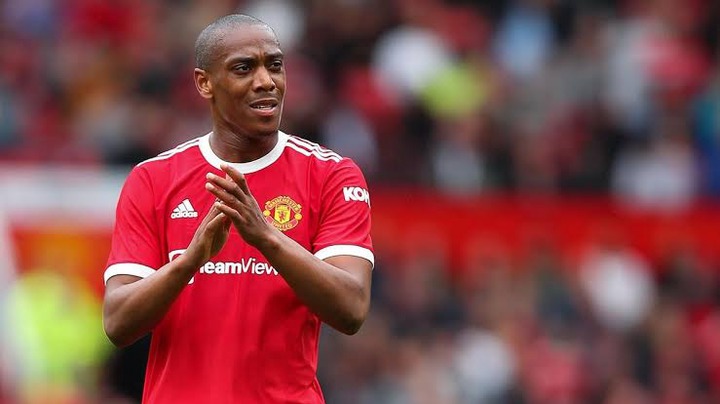 According to reports published by Manchester evening news, Antony Martial was available for selection against Aston Villa but declined the opportunity to start for Manchester United. On that particular day, Ralf Ragnick missed the services of several strikers; only Edison Cavani was available. The club should take action on the player before things get worse.