Eliud Kipchoge's Next Race Confirmed. Here is the Date the Marathon GOAT Will Be Hitting the Roads

The World Athletics has confirmed Eliud Kipchoge's next biggest race. The Marathon King will bid to resume winning ways in the next edition of Boston Marathon in the United States of America. 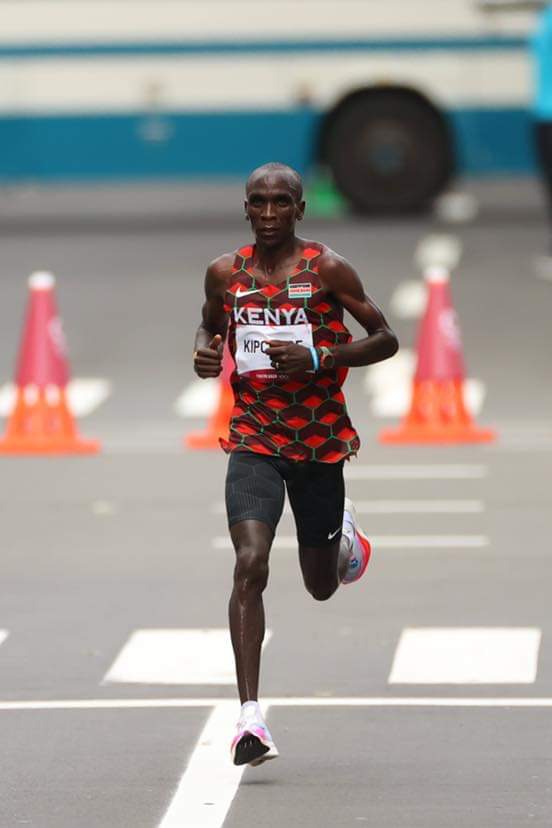 The two-time Olympic games champion and two time world record-holder, will run in Boston on Patriots Day, checking off a critical box on his quest to conquer all six of the planet’s major 26-milers. The race is scheduled for April 17th as revealed by the World Athletics. 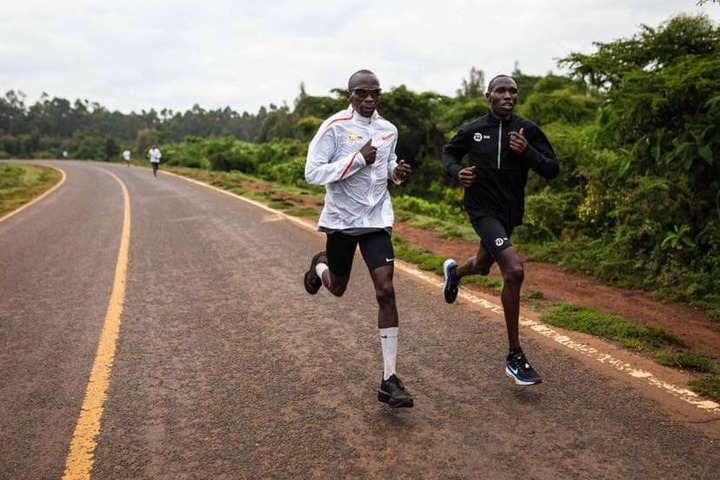 The 38-year-old Kenyan has won the London and Berlin marathons four times each and Tokyo and Chicago once apiece. 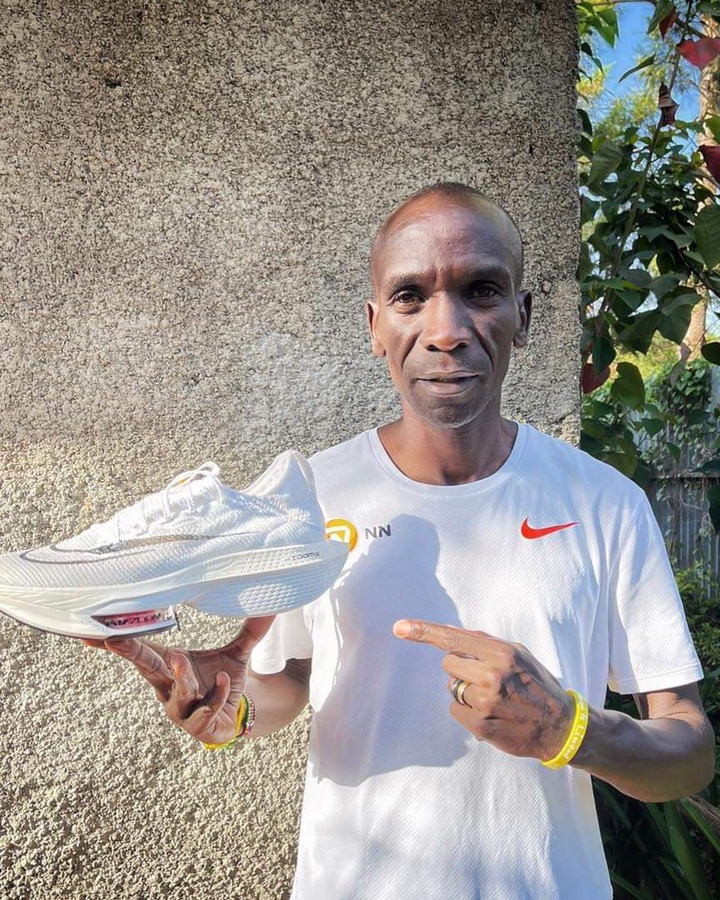 The 38-year-old has never raced Boston Marathon, the worlds oldest that dates back to 1897, nor New York City since he started running the marathon races. Kipchoge has however repeated in recent years a desire to enter both of them. Typically, he has run the London Marathon in the spring and the Berlin Marathon in the fall. 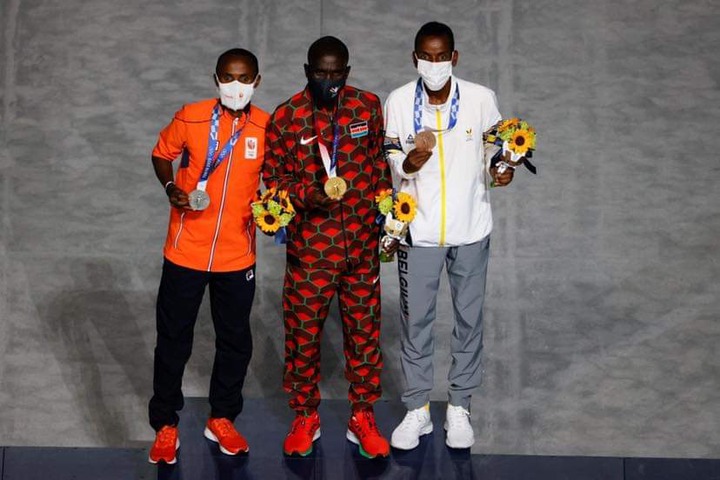 Kipchoge, who has won 15 out of his 17 career marathons, shattered his own world record in September, winning the Berlin race with a time of 2:01.09 to shave half a minute off his previous world best set four years ago.

On 12 October 2019, Kipchoge ran the marathon distance for the Ineos 1:59 Challenge in Vienna, achieving a time of 1:59:40.2. The run did not count as a new marathon record. It’s hard to put Eliud Kipchoge’s astonishing sub two-hour marathon into context. Like Roger Bannister breaking the four minute mile in 1954, the Kenyan achieved something that many people believed physically couldn’t be done. 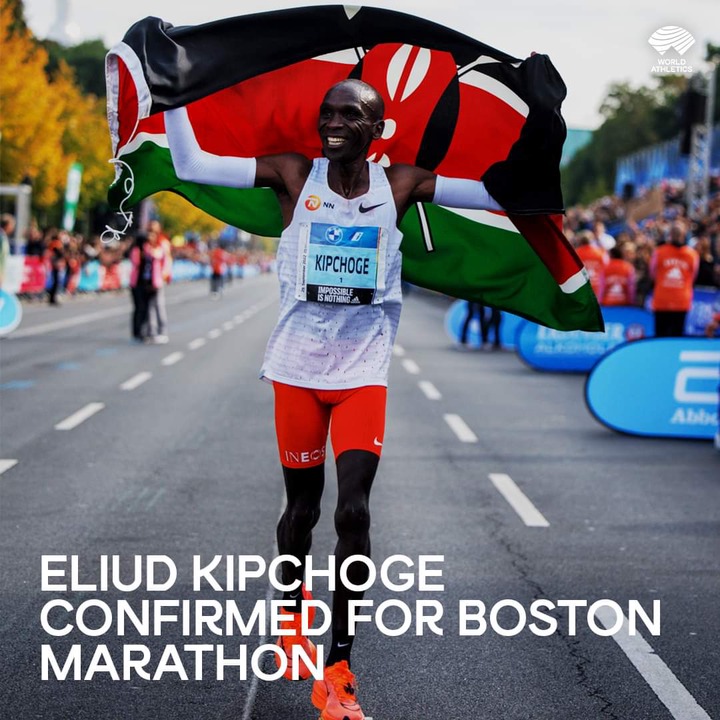