By TheGoat (self media writer) | 3 months ago 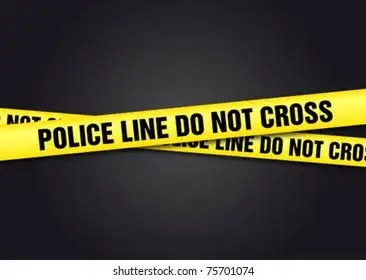 Fernard Mendy was suspended from the Premier League following his rape case investigation. Mendy was charged on August 26, with three counts of rape relating to an alleged incident in October 2020 and with the sexual assault of a woman in early January this year. He is also charged with raping a woman in August. 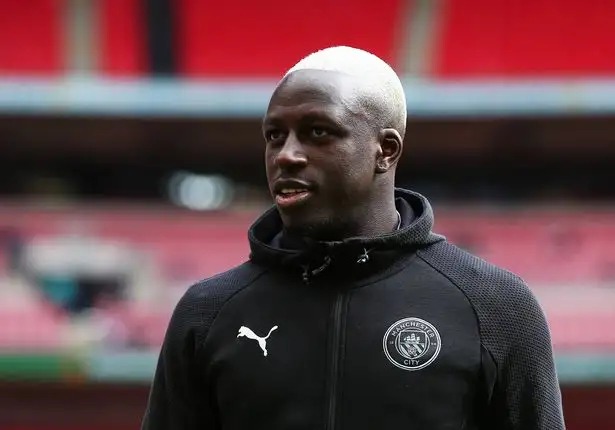 After partying with mendy prior to the rape allegations, Police could reportedly contact Jack Grealish and Riyad Mahrez as potential witnesses in Manchester City team-mate Benjamin Mendy's rape and sexual assault trial. Among the allegations is that Mendy raped a female just hours after the France defender had been seen at Chinawhite in Manchester. 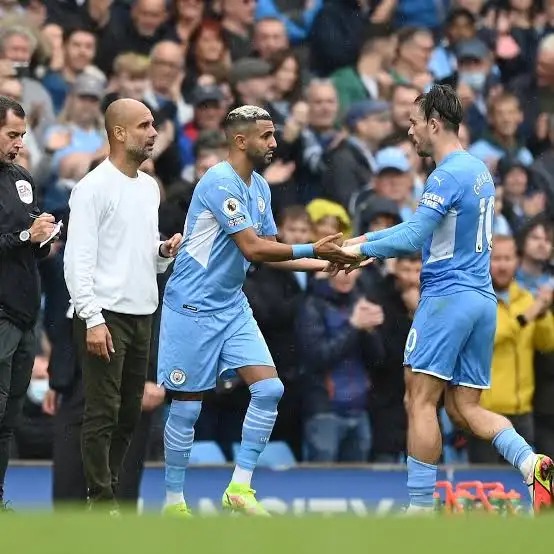 Grealish and Mahrez were reportedly among those with Mendy on the night as the reports said that police could contact his team-mates as potential witnesses. However, There is no suggestion Grealish or Mahrez had any involvement in the alleged assault as reports suggested that the duo left Mendy during the evening.