Arsenal and Anderlecht have agreed a £15m deal for Albert Sambi Lokonga. There is some add-ons and sell-on clause. Final details are being ironed out. The player will have his Arsenal medical soon. 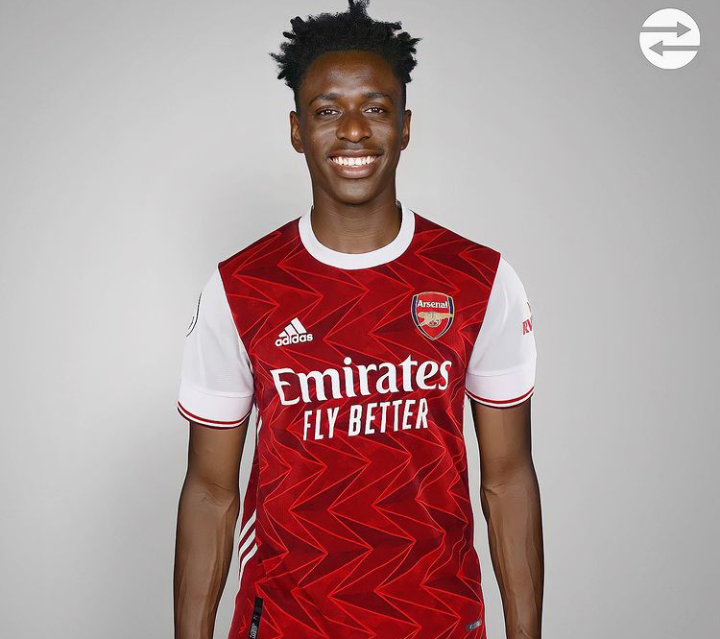 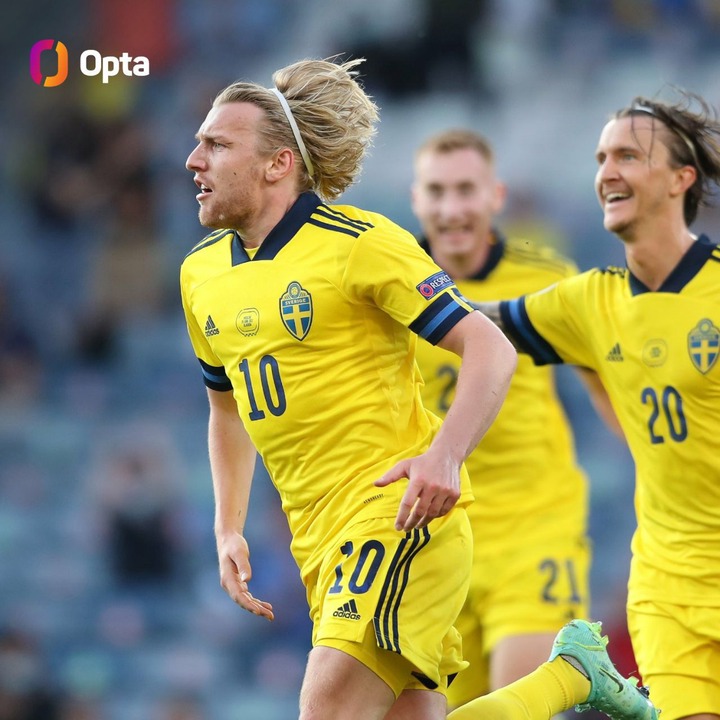 Oleksandr Zinchenko is the fifth different Man City player to score at EURO2020 (also De Bruyne, Sterling, Laporte, Torres), only Atalanta (also five) have had as many different players score at the tournament. 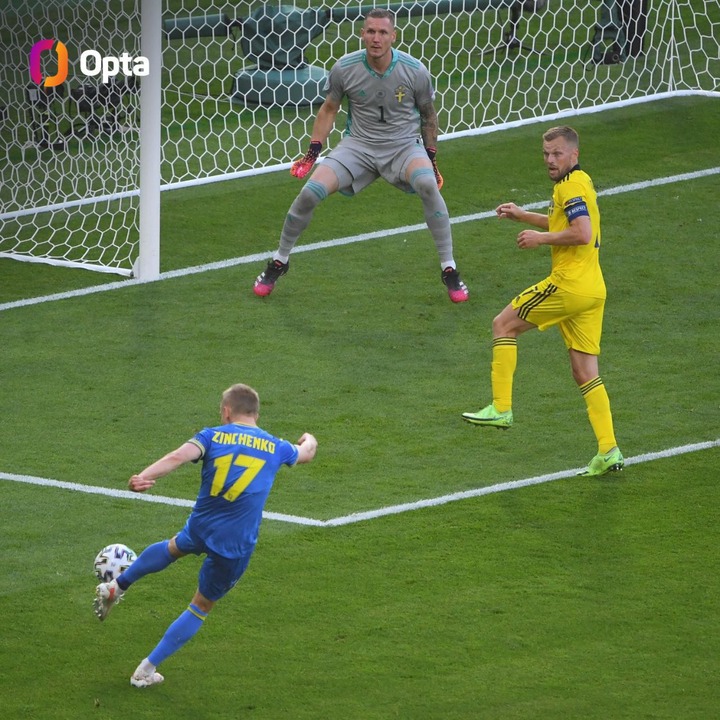 Kingsley Coman to Liverpool, the contract with the record champions runs until 2023. In the negotiations about a contract extension there has not yet been a breakthrough - also because the 24-year-old is not satisfied with the salary offered by the Munich team according to Sky Infos. 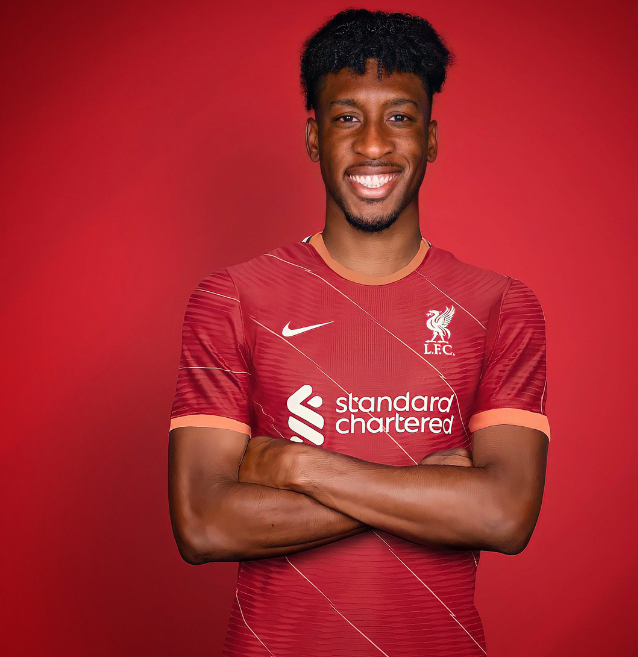 Cristiano Ronaldo's agent Jorge Mendes will reportedly meet with Juventus in the coming days to thrash out the Portugal star's future. (Sky Sports) 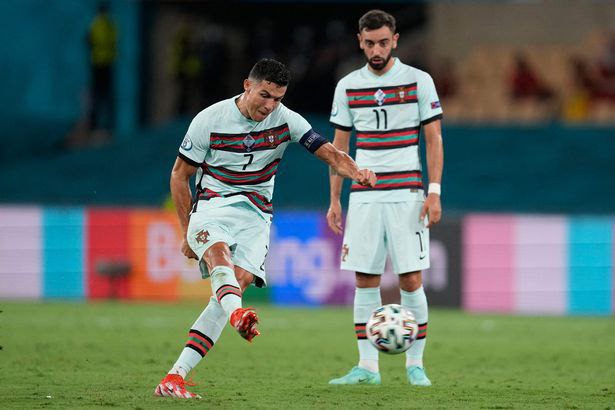 Why Will William Ruto Be the Next President of Kenya-Opinion

Caroline Kangogo's Husband Refuses To Talk In Her Burial Ceremony, Sits With Their Children