Is This The End of Mourinho at Tottenham? His perfect Replacement has Been Revealed

By Footballupates | self meida writer
Published 7 days ago - 0 views 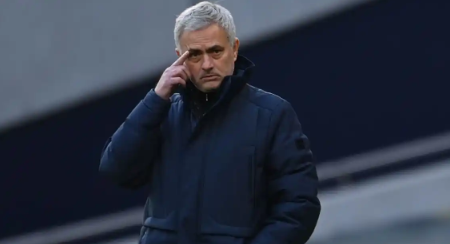 Mourinho and co had another Frustrating match on sunday after they were humbled 2-1 by a resurgent hammers side at London stadium. Spurs have now lost 5 games in their last 6 EPL outings, which has seen them drop to 9th in the league with 36 points.

In the modern era, English managers are quickly sacked if they record below par performances. Lampard was the last manager to receive this harsh treatment after he was showed the door by Chelsea after a run of poor results. Mourinho who is currently under immense pressure to perform maybe the next victim. 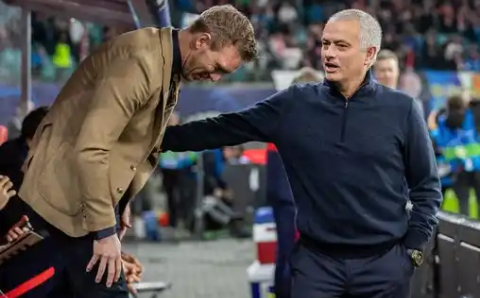 According to the Athletic, Tottenham have been closely monitoring Rb Liepzig's manager Julian Nagelsmann who may be a potential long term replacement for mourinho at Spurs.

Here is the screenshot confirming; 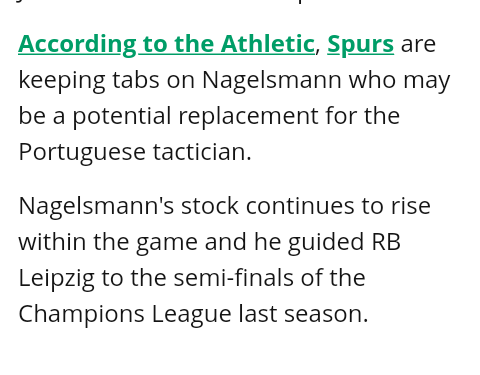 The 33year old enjoyed a stellar campaign with liepzig last season and he led the German Club to the semi finals of the champions league last season. 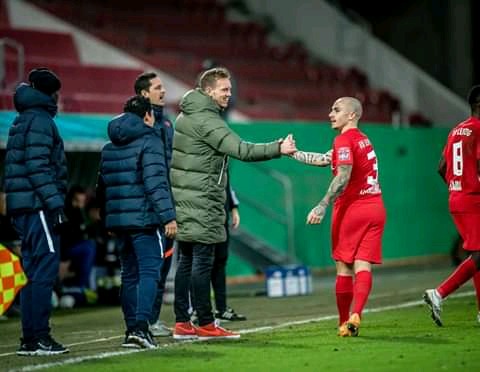 Nagelsmann himself made a hint that he would like to one day Manage in the Premeir league and follow the footsteps of Klopp.

With telegraph interview he said:" The Premeir league is a very interesting league and I can imagine it could be a big aim to be a big manager in the Premeir league one day like jurgen who is very successful".

In conclusion, Mourinho is an experienced tactician and he needs to upp his game so as to keep his place in the Spurs Dugout.

EPL Lampard Mourinho Nagelsmann Spurs
Opera News is a free to use platform and the views and opinions expressed herein are solely those of the author and do not represent, reflect or express the views of Opera News. Any/all written content and images displayed are provided by the blogger/author, appear herein as submitted by the blogger/author and are unedited by Opera News. Opera News does not consent to nor does it condone the posting of any content that violates the rights (including the copyrights) of any third party, nor content that may malign, inter alia, any religion, ethnic group, organization, gender, company, or individual. Opera News furthermore does not condone the use of our platform for the purposes encouraging/endorsing hate speech, violation of human rights and/or utterances of a defamatory nature. If the content contained herein violates any of your rights, including those of copyright, and/or violates any the above mentioned factors, you are requested to immediately notify us using via the following email address operanews-external(at)opera.com and/or report the article using the available reporting functionality built into our Platform 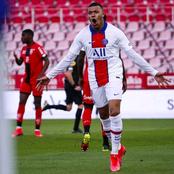 Win Big With This Slip When You Stake 49 Bob! 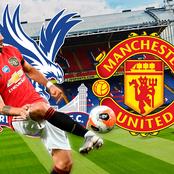 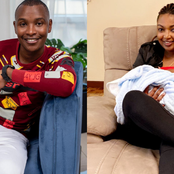 Manchester United Make Decision On The Future Of Jesse Lingard 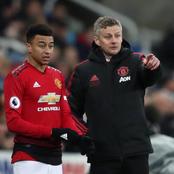 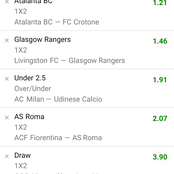 Midweek Jackpot Predictions to Help You Land a Huge Bonus 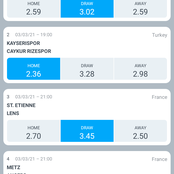 These Are The Possible Reasons Why People Suffer Headaches 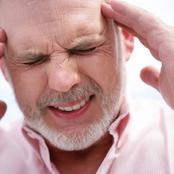 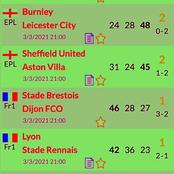 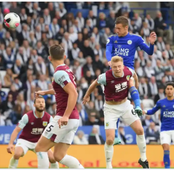 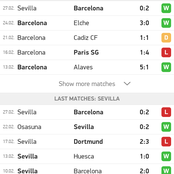