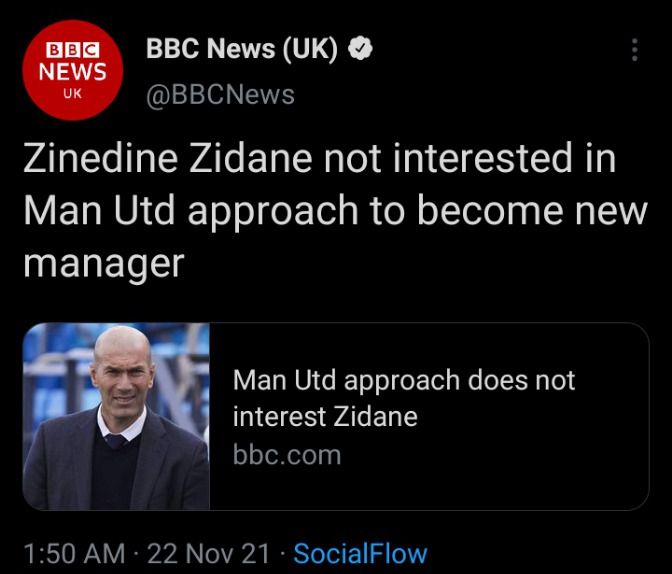 Official documents were signed by the owners of the club Joel Glazers and an official statement to bid goodbye to the once a club legend. The statement further said ole's place as the club's legend will never be replaced. 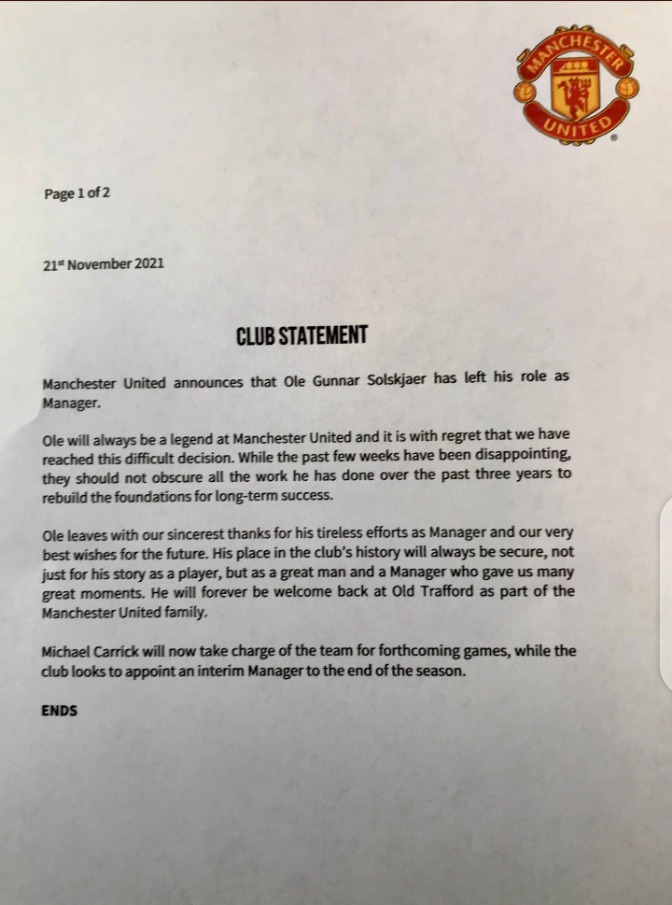 Michael Carrick has remained as interim manager while the club looks for a permanent one from variety of choices. Brendan Rodgers was ready to leave Leicester city and join united. Ten Haag, Ajax manager is also a choice for united but he has admitted he is happy at Ajax.

This morning, PSG head coach has announced his interest in replacing Ole and leave his role at Paris. Sources say the manager's relationship with the club owners is not good and he would prefer leaving. Just imagine leaving PSG and joining united? 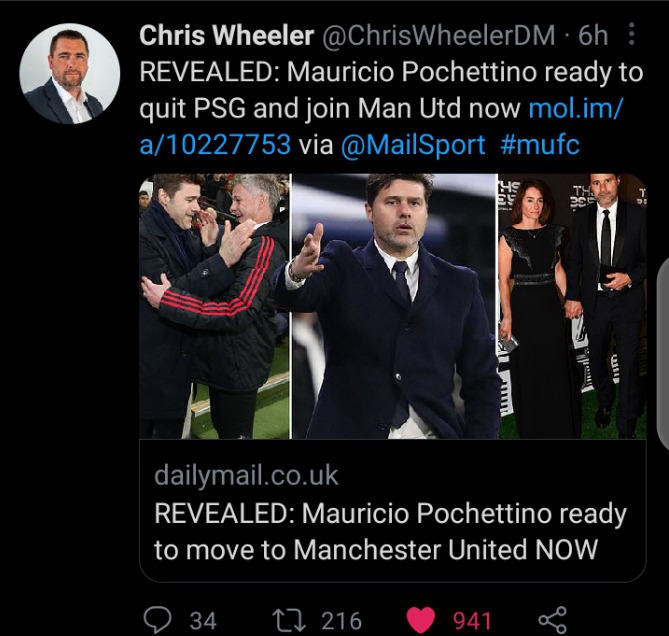 Cristiano Ronaldo's suggestions of Luiz Enrique, Spain manager will also be considered for united. Who would you prefer to lead Manchester united to victory? 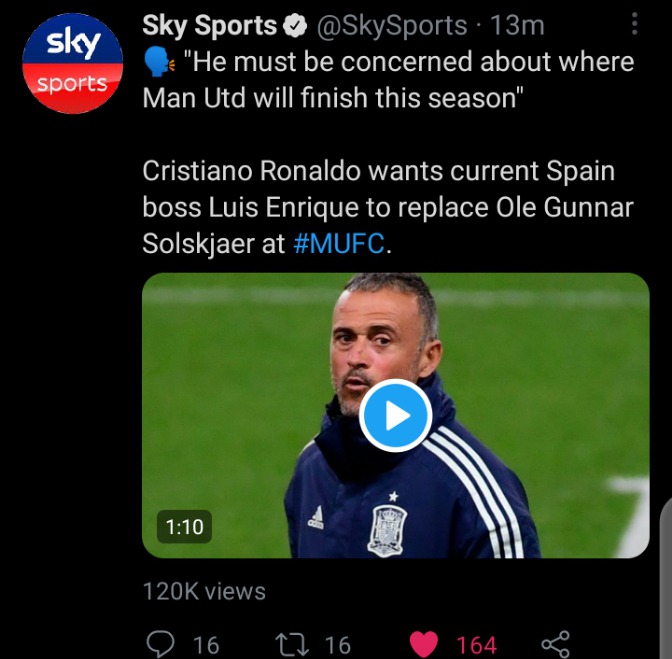 "If Raila Picks Him as His Running Mate, We Will Vote For Him" Famous Jubilee Activist Vows [VIDEO]