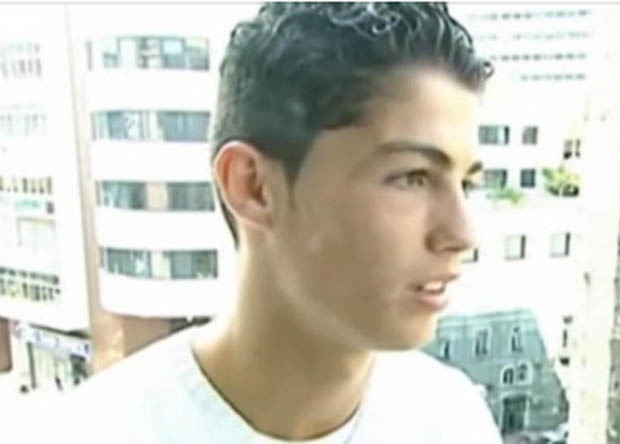 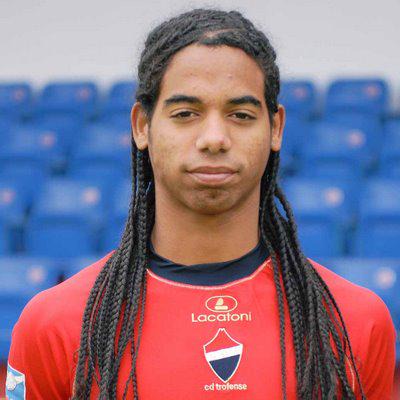 Well, Sporting CP saw potential in Fabio Paim and they were not willing to release him to top European clubs like FC Barcelona and Chelsea who were already chasing after him. Fabio Paim was made the highest paid youngster in Sporting CP. According to reports, Fabio Paim's salary while he was still at the academy was higher than all the players in the seniors team. Sporting CP loaned Fabio Paim to several clubs like Olivais Moscavide, Trofense, Pacos Ferreira so as to get more experience. 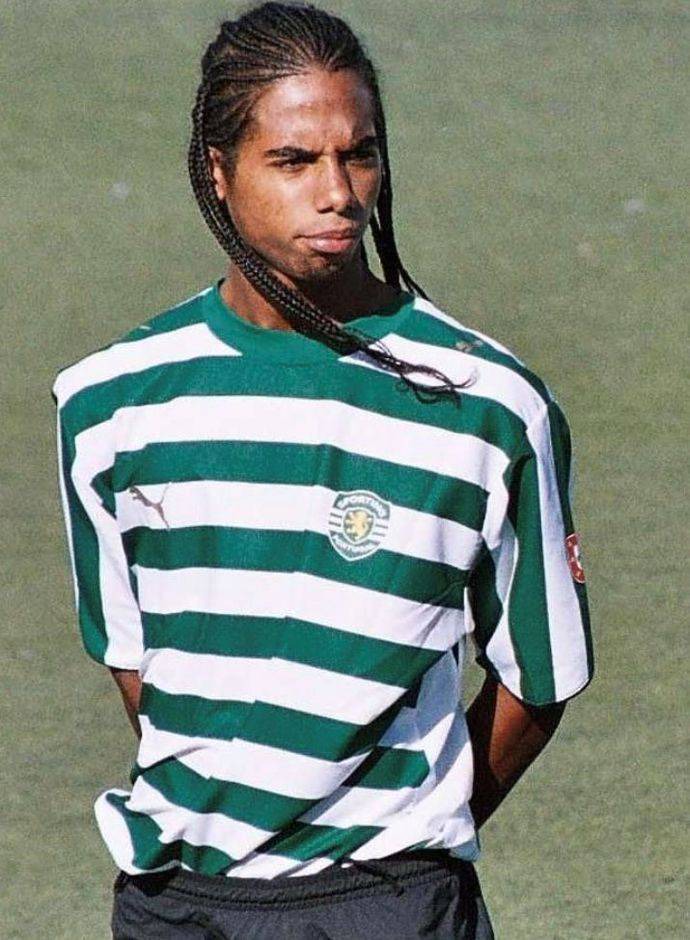 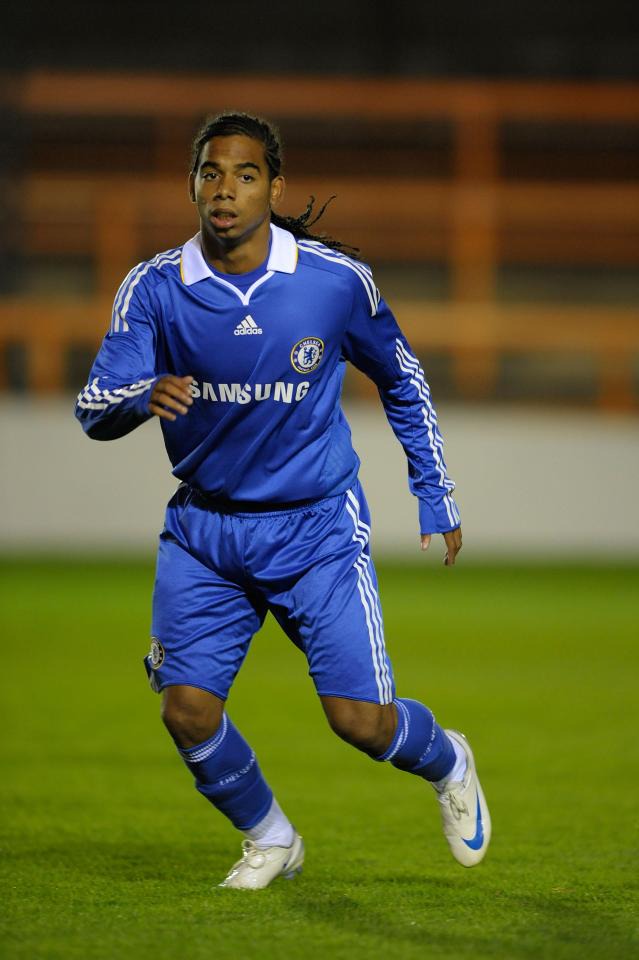 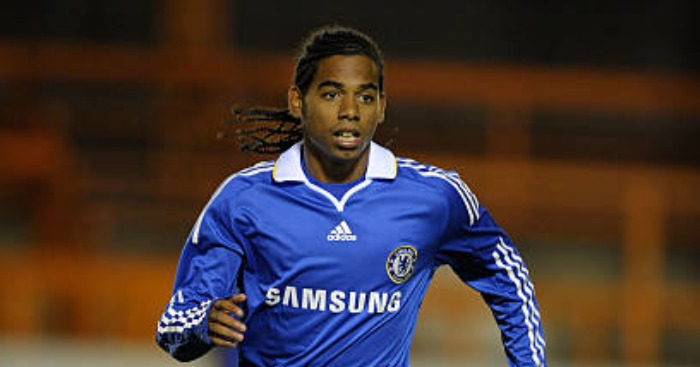 Fabio Paim was finally released by Sporting CP to Torreense where he only spent one season before being sold to Agosto FC. Fabio Paim even played for an African club, Benfica Luanda in Angola. Football fans had totally forgotten about him as he was struggling with his career. In 2018, Fabio Paim announced his retirement from professional football at the age of 30 years. In his career, Fabio Paim just won one title, Segunda Liga 2007-08 with Sporting CP. 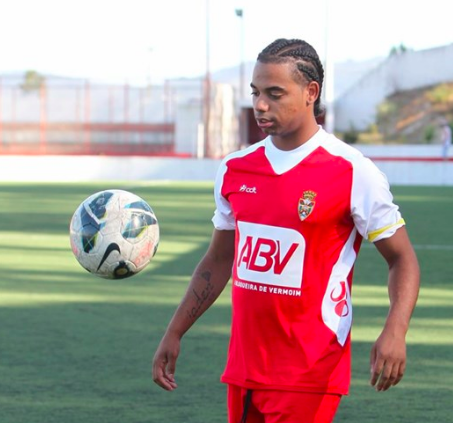