How are you? Here is the latest from Arsenal: 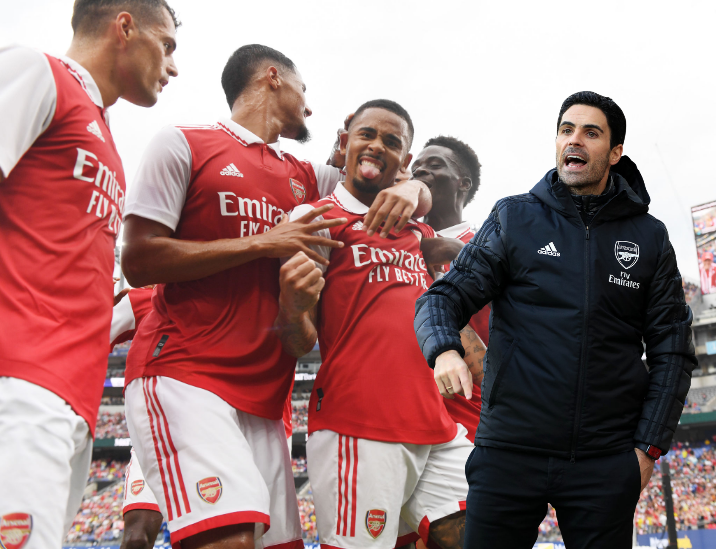 This weekend, Arsenal will face Tottenham in a game that will put Arsenal's ability to beat a top-six team to the test. So, what will it take for Arsenal to win the North London derby? Arsenal, according to Allan Smith, have what it takes to win the game, but if Partey is absent, the Gunners may struggle to beat the unpredictable Spurs. "Hopefully Tierney will be okay, but Partey is a big concern, you know? He is so important to that Arsenal team, to that midfield," said Smith.

"We saw without him against Manchester United, there were big holes in that midfield that allowed Fernandes to put those balls through. I don’t think that would have happened with Partey in the team." 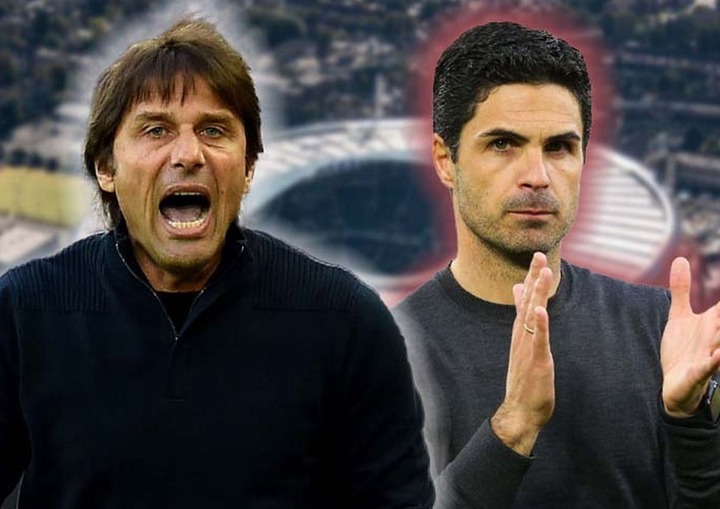 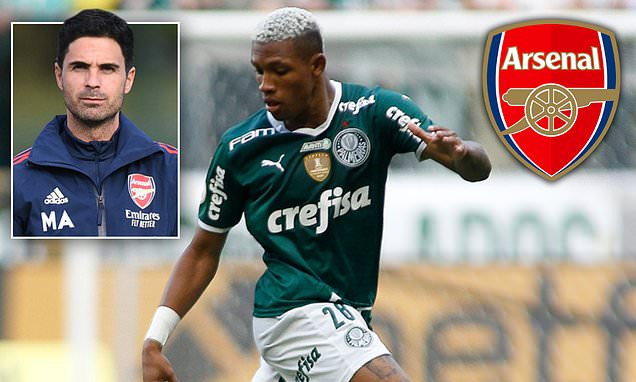 According to Sport Witness, Arsenal are making some headway in their pursuit of Danilo. Sport Witness writes, "It seems that the Gunners are not giving up, though, and Bolavip now say they are working to'strengthen the relationship with the Palmeiras management’ in order to sign the player," writes Sport Witness about Arsenal's pursuit of the Brazilian sensation.