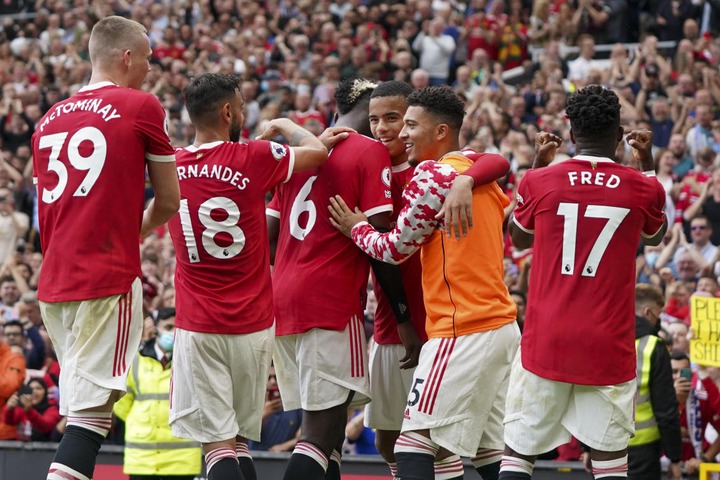 Manchester United has been going through a lot this season and they have been struggling to get wins despite having some of the best players in the Premier League. The Red Devils have fallen behind Manchester City and Liverpool in the league and there is no chance of them winning a trophy.

The team seems to be improving under German boss Ralf Rangnick and they can finish in the top four if they continue improving in coming matches. The team is rarely losing matches and has only lost one league game under the German tactician since his arrival. 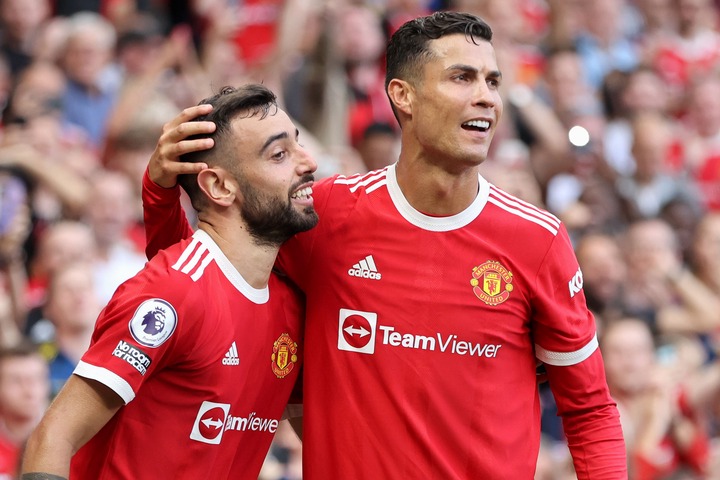 Portuguese ace Bruno Fernandes and Cristiano Ronaldo have been the two key players for the Red Devils this season. They have remarkable numbers this season with Ronaldo being the club's top scorer with 14 goals while Bruno is behind him with 7 goals. 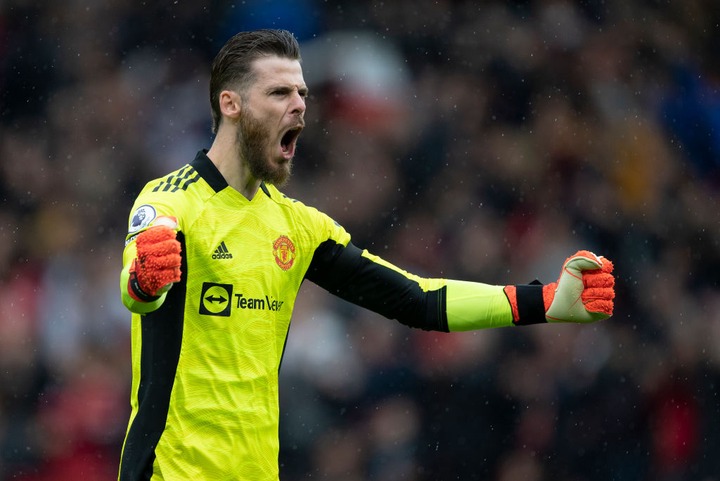 These two players had done a big part in carrying the team but there is one star who has been underrated and has done a great job for the team. 21-year-old Spanish International David de Gea has been the savior for Manchester United in every given this season.

He has made exceptional saves to help the team be at the top of their game and win matches this season especially against teams with good forwards. De Gea has been overrated this season and his performance has been overlooked ahead of the Portuguese duo.