Chelsea fans celebrate after this good news from Stamford Bridge

Chelsea fans are happy after the management announced that mason mount has won player of the year award. 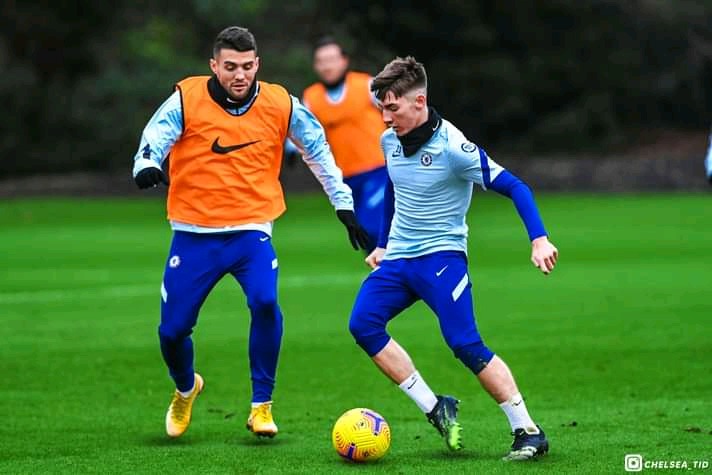 Mason has been instrumental under new manager Tomas tuchel and has worked hard for the team.

At the start of the season many fans complained about him for been a regular player but he did not give up .

He has proved to the world that he is among the best generational talents in English premier league.

Mason mount has won several man of the match awards and has played many games under Tomas tuchel more than any other player. 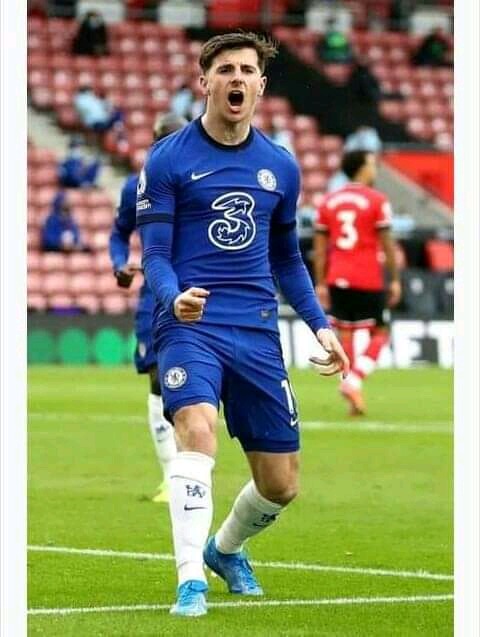 He has helped Chelsea to reach both FA cup and uefa champions league finals this season. The player has won many fouls for Chelsea and also created many chances for other players to score.

Mount is currently Chelsea playmaker and also he is versatile . Every coach wish to have a player like him.

Chelsea are currently at position four in the league table and today will play against leicester city.